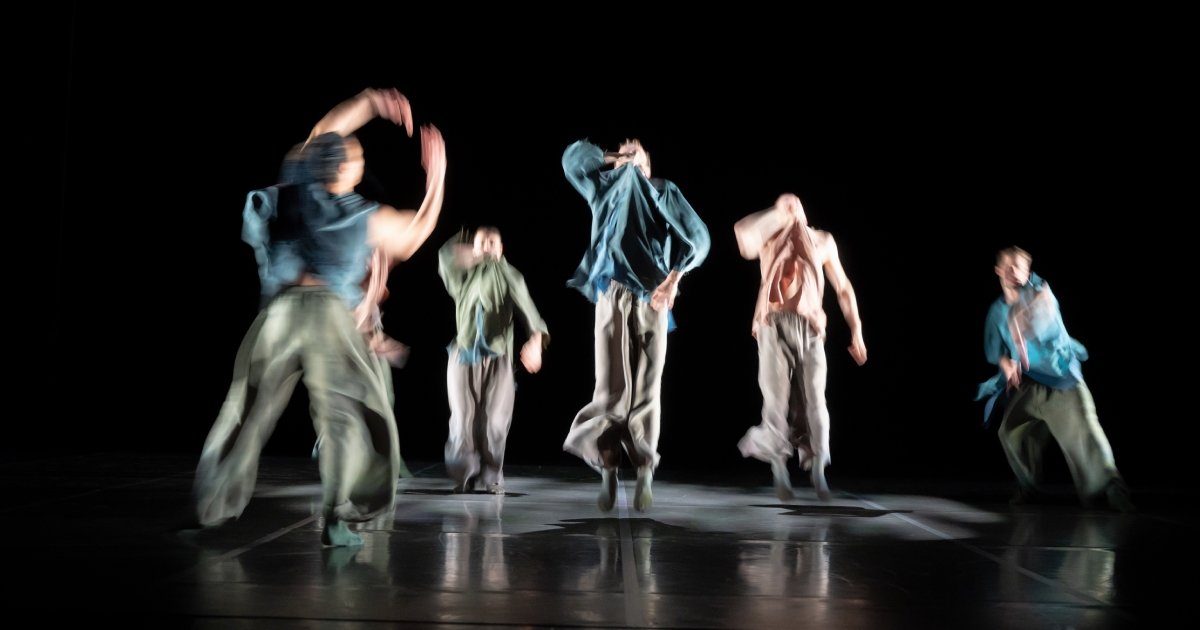 BalletBoyz’ 20th-anniversary dance show Deluxe has its TV premiere on BBC Four as part of BBC Culture in Quarantine on Wednesday 27th May and will be available on BBC iPlayer for 28 days following the broadcast until 24th June. Bradley 4:18, Act 1, will be shown at 10.30pm, followed by Ripple at 11pm.

Deluxe is choreographed by an exciting team of artists: Bradley 4:18 by Punchdrunk choreographer Maxine Doyle in a collaboration with Mercury Prize-nominated jazz musician Cassie Kinoshi; and Ripple by renowned Shanghai-based choreographer Xie Xin with music by electronic composer Jiang Shaofeng.

Deluxe was filmed during the opening venue performances of BalletBoyz’ 20th anniversary UK Spring Tour before it was cancelled due to Covid-19. BalletBoyz has since been sharing its work with audiences online: Deluxe launched Sadler’s Wells Facebook Premiere series, where the show was due to be performed in March.

Bradley 4:18, choreographed by Punchdrunk’s Maxine Doyle, is inspired by the lyrics and story of spoken word artist Kate Tempest’s Pictures on a Screen, about Bradley, a seemingly successful young man struggling to connect with the world around him. It is set to a score by Mercury Award-nominated and Ivors Academy Award-winning London-based composer, arranger and alto-saxophonist Cassie Kinoshi. Composed in parallel with the choreographic creation, it is a highly atmospheric, filmic score with a modern jazz flavour. Bradley 4:18 presents the six BalletBoyz dancers as different iterations of the character Bradley and how he might act at 4:18 in the morning.

Ripple is the UK debut production from Chinese choreographer Xie Xin to a highly detailed electronic score by composer, lauded tap dancer and her long-time collaborator Jiang Shaofeng. The piece explores movement inspired by the memory of a person and the flow of energy that such memories and feelings possess. Beautifully fluid and lyrical, it sees the BalletBoyz company express new styles in contrast to their familiar athletic and strength-oriented work.

BalletBoyz was founded in 2000 by Artistic Directors Michael Nunn and William Trevitt. Deluxe is the company’s 20th-anniversary production and is performed by the current BalletBoyz company which includes Joseph Barton, Benjamin Knapper, Harry Price, Liam Riddick, Matthew Sandiford and Will Thompson. 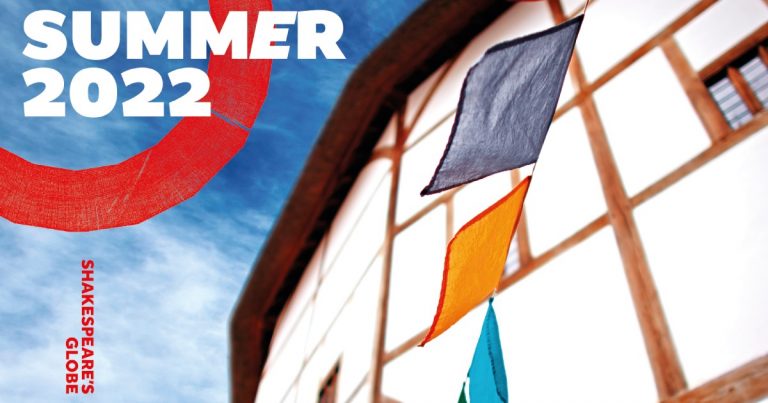 Wednesday 19th November 2014 was the first ever #LoveTheatre day, with hundreds of venues and companies offering fans live updates and exclusive backstage photos/videos on Twitter throughout the day. Over 300 venues and drama organisations joined in with the online celebration of British, European and global theatre, reaching out to audiences with a torrent of…