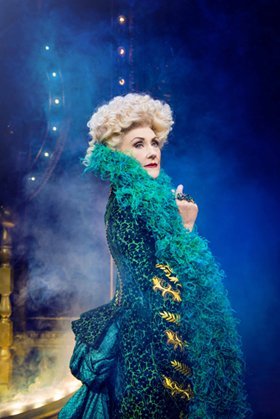 WICKED, the award-winning West End musical phenomenon that tells the incredible untold story of the Witches of Oz, announces the opening of its 22nd new booking period, on Monday 5th September 2016 at 10am, with over 500,000 new tickets going on sale for performances until Saturday 4th November 2017.

Acclaimed as “a wicked and wonderful vision of Oz” (London Evening Standard), “a magical story of friendship, love and growing up” (OfficialLondonTheatre.com) and “pure magic” (Time Out London), the multi award-winning London production will celebrate it’s landmark 10th birthday at the Apollo Victoria Theatre on Tuesday 27 September 2016 and is already the 8th longest-running show currently playing in West End. Around the world, Wicked has now been seen by 50 million people in 14 countries, and won over 100 major awards.

Based on the best-selling novel by Gregory Maguire that ingeniously re-imagines the stories and characters created by L. Frank Baum in ‘The Wonderful Wizard of Oz’, Wicked tells the incredible untold story of an unlikely but profound friendship between two sorcery students. Their extraordinary adventures in Oz will ultimately see them fulfil their destinies as Glinda The Good and the Wicked Witch of the West.

Wicked has music and lyrics by multi Grammy® and Academy® Award-winner Stephen Schwartz (Godspell; Disney’s Pocahontas and The Hunchback of Notre Dame) and is based on the novel ‘Wicked: The Life and Times of the Wicked Witch of the West’ by Gregory Maguire and adapted for the stage by Winnie Holzman. Musical staging is by Tony® Award-winner Wayne Cilento and the production is directed by two-time Tony® Award-winner Joe Mantello.

Through its FOR GOOD programme and other charitable endeavours, Wicked is proud to support the remarkable work of the following UK charities: Anti-Bullying Alliance (ABA); the Cybersmile Foundation; the Helen Bamber Foundation; the Rainbow Trust Children’s Charity; Stonewall’s ‘Education For All’ campaign; The Woodland Trust and the National Literacy Trust. Further information can be found at www.WickedForGood.co.uk 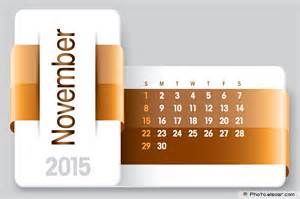 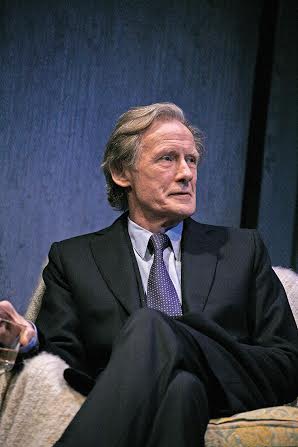