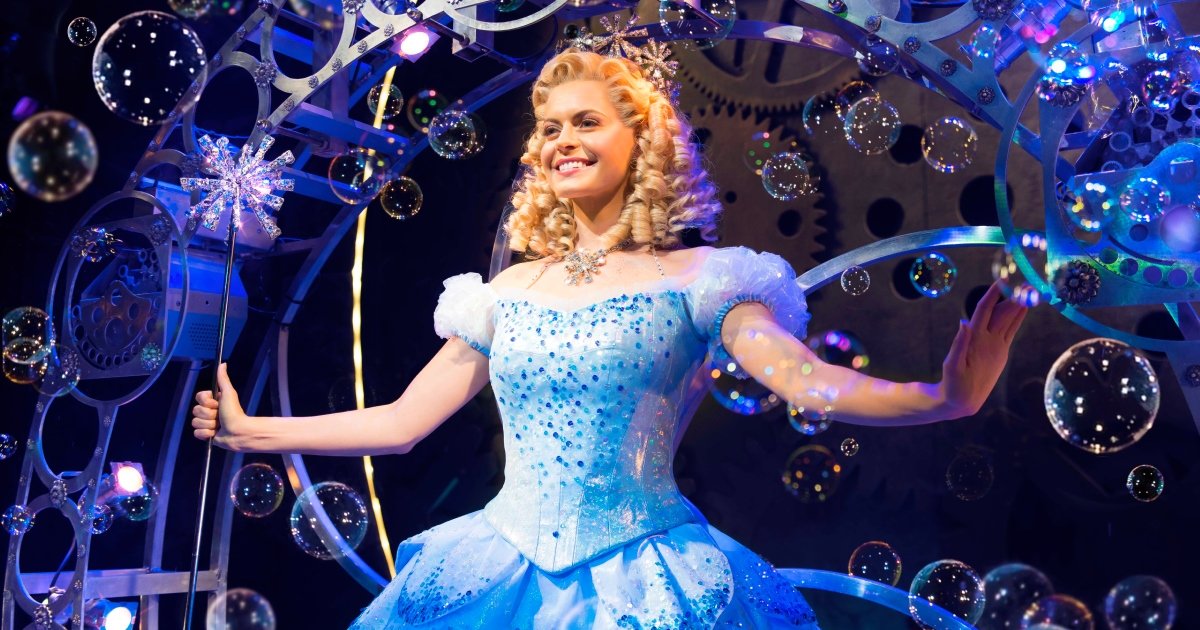 WICKED, the West End and Broadway musical sensation that tells the incredible untold story of the Witches of Oz, is pleased to announce the release of a further 500,000 new tickets. The “spellbinding smash hit” (Time Out) is now booking to Saturday 30 November 2019 at London’s Apollo Victoria Theatre, where it continues an open-ended run. Tickets start from just £22.00*. A limited number of seats are also released daily for that day’s performance(s) at 10:00am, in person at the Box Office only, priced at £29.50.

*Subject to any applicable telephone, online or agency fees. No fees on tickets booked in person at the Box Office.

The award-winning, multi record-breaking touring production of WICKED, which is currently playing a sold-out engagement at the Wales Millennium Centre, will begin a final Christmas engagement on 4 December 2018 at the Manchester Palace Theatre, where the tour will conclude on Saturday 5 January 2019. Following its Manchester premiere in September 2013, this spectacular production subsequently travelled over 27,000 miles by road, sea and air across the UK and Ireland (twice) as well as to cities in China, the Philippines, Singapore and Switzerland.

WICKED has music and lyrics by multi-Oscar, Golden Globe and Grammy Award winner Stephen Schwartz (Godspell; Disney’s Pocahontas, The Hunchback of Notre Dame and Enchanted and, for DreamWorks, The Prince of Egypt) and is based on the novel ‘Wicked: The Life and Times of the Wicked Witch of the West’ by Gregory Maguire and adapted for the stage by Winnie Holzman (My So-Called Life). Musical staging is by Tony Award-winner Wayne Cilento and direction by two-time Tony Award-winner Joe Mantello.

Through its FOR GOOD programme and other charitable endeavours, WICKED is proud to support the remarkable work of the following UK charities: Anti-Bullying Alliance (ABA); Great Ormond Street Hospital Children’s Charity (GOSH Charity), the National Literacy Trust and the Woodland Trust. Further information can be found at www.WickedForGood.co.uk