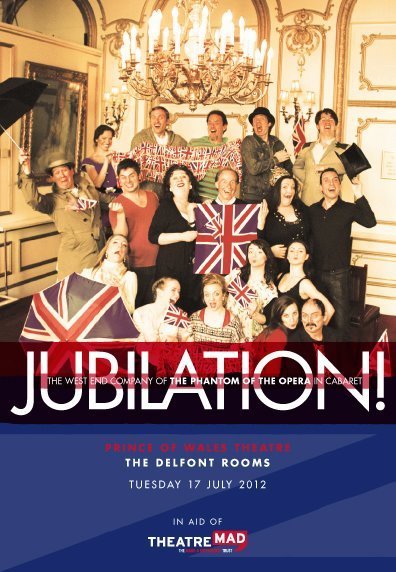 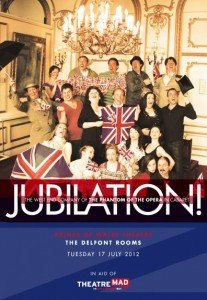 The month of June has been all about our Queen’s sixty years on the throne, as all around the country, people celebrated the Diamond Jubilee. The celebrations are over now though and so is June (almost), so as July prepares to take over the crown it brings with it another big event to celebrate: Jubilation.

The West End company of The Phantom of the Opera are returning to the Delfont Room this July to once again dazzle and delight in their follow-up late night cabaret Jubilation, an evening of music especially for all “kings, queens, princes and princesses out there.” This may be our Queen’s Diamond Jubilee year, but 2012 is also the long-running The Phantom of the Opera’s Silver Anniversary, which is an occasion that should be – and will be – marked with this alternative celebration. The cast will be performing a varied selection of songs, both old and new, but all of which will fit in with the ‘jubilation’ theme, including the music of Sondheim, Schwartz, Michael Jackson and Aretha Franklin.

Jubilation follows their July 2011 hit cabaret A Complicated Love, dedicated to the ups and downs of the rocky road of love and relationships. The night was a huge success with the audience, who were treated to a great mix of material, from an hilariously-delivered rendition of ‘To Keep My Love Alive’ (A Connecticut Yankee) by Wendy Ferguson to a scintillatingly hot performance of ‘El Tango De Roxanne’ (Moulin Rouge) which featured the outstandingly talented Phantom ballet chorus. The entire cast line-up also debuted the original song ‘Complicated Love’ written by Will Barratt and Nadim Naaman, which was both beautiful and amusing all at the same time.

The company of Phantom staged last year’s A Complicated Love to raise funds for The Make ADifference Trust, the theatre charity behind popular annual events such as West End Eurovision and West End Bares. Jubilation is once again aiming to raise funds for this same worthy cause. MADTrust is lucky enough to be steadfastly supported by a whole range of West End shows, with most having been involved in one of their events at some point or another, and with a number of them having also organised similar cabaret nights in aid of the charity, such as Les Miserables and Priscilla: Queen of the Desert. Individual performers have also staged cabarets in support of MADTrust, with recently-departed Les Mis actor Scott Garnham hosting his debut solo cabaret last month and song-writing duo Anderson and Petty showcasing their compositions in March. Now it’s Phantom‘s turn again, and the cast couldn’t be more excited about it.

The Phantom of the Opera is my personal favourite musical, being one of those rare shows where every aspect comes together perfectly to form a creation that is probably as close to perfect as you can get. ‘The Brilliant Original’ shines even brighter with the addition of an incredibly strong cast, who will be heading to the Delfont Room on 17th July with a cabaret that will entertain, move and surprise you. Audiences will be able to see the cast like never before in an intimate, up-close experience, with such talented names as Gareth Snook (Monsieur Andre), Wendy Ferguson (Carlotta), Katy Treharne (Alternate Christine), Jeremy Secomb (Piangi), Nadim Naaman (Cover Raoul) and Sofia Escobar (Christine Daae), along with a selection of the extraordinary Phantom ensemble – of course, these are just a teaser of some of the super performers who will be there on the night; if you want to find out who else is taking part, then you’ll have to book a ticket and head on down! Having seen these guys and gals in action I guarantee that this will be a night you won’t want to miss, so join the West End company of The Phantom of the Opera at their cabaret this July and let the spectacle astound you… 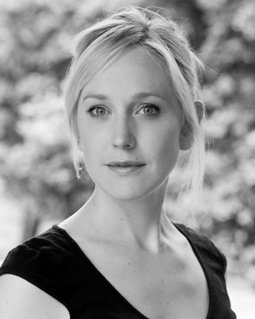 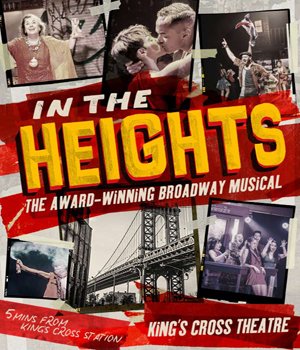