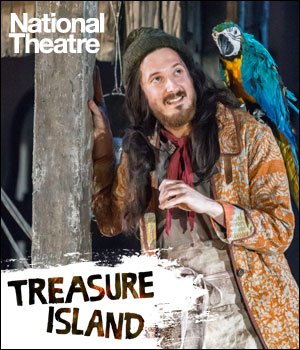 This winter, Robert Louis Stevenson’s story of murder, money and mutiny is brought to life on the Olivier stage in a thrilling new adaptation by Bryony Lavery starring Arthur Darvill as Long John Silver.

It’s a dark, stormy night. The stars are out. The innkeeper’s grandson Jim Hawkins opens the door to a terrifying stranger. At the old sailor’s feet sits a huge sea chest, full of secrets. Jim invites him in – and her dangerous voyage begins.

Jim invites him in, and in doing so unwittingly begins a breathtaking adventure on the high seas, where he’ll meet deadly danger, buried treasure, and the legendary Long John Silver.

Treasure Island starring Arthur Darvill
Take a voyage of discovery into a vast world of treacherous seas and far-away shores. 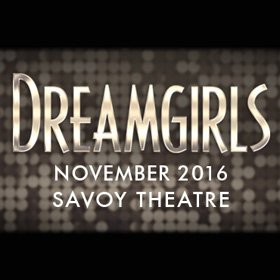