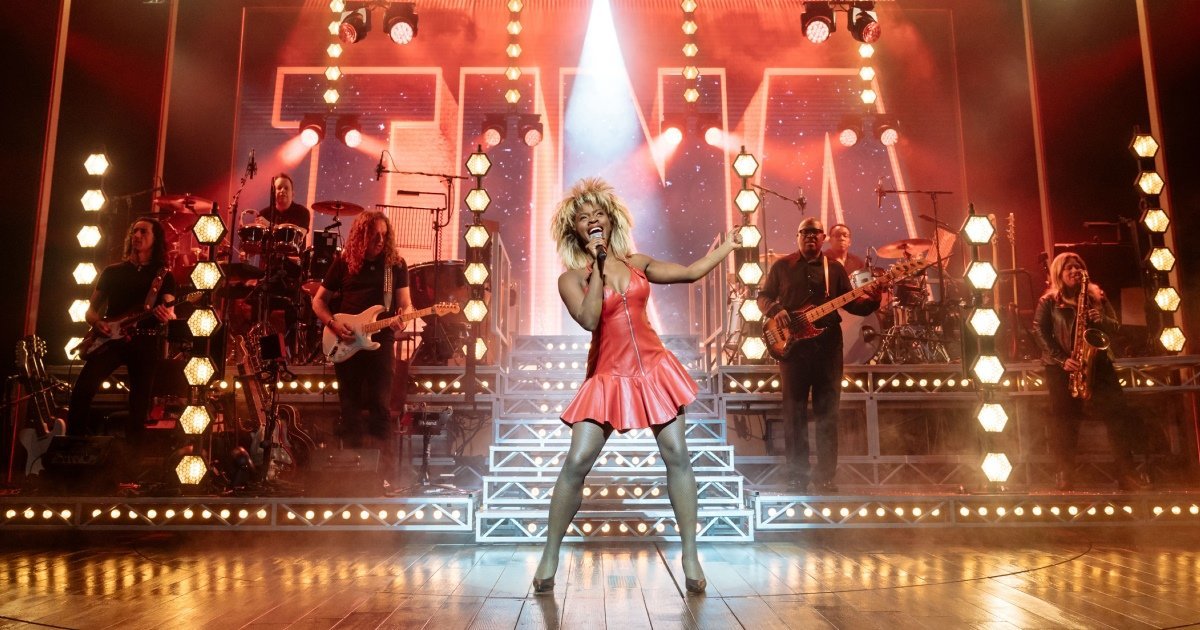 Aisha Jawando, who has been with the Company since its world premiere in Spring 2018, steps up to play the title role in TINA – THE TINA TURNER MUSICAL from 8 October 2019. Having originally played Tina’s sister Alline Bullock, Jawando has subsequently performed the iconic role of Tina at certain performances.

Tina Turner said: “I first met Aisha during early rehearsals for our show. She was in our original West End Company playing my sister Alline and I loved her performance. It has been special to watch her journey with us and see the development of her extraordinary talent. I am so pleased that Aisha will now lead our company through its next chapter here in London.”

Aisha Jawando said: “I have loved being part of this show from the very beginning, and I am thrilled to have the opportunity to play this exceptional role. Tina Turner is such an inspirational woman and I hope that I continue to make her proud.” 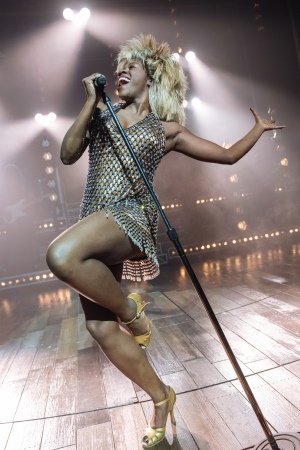 Based on the life of legendary artist Tina Turner, TINA – THE TINA TURNER MUSICAL will continue its open-ended run in London at the Aldwych Theatre with new seats on sale this Autumn.

Jawando takes on the leading role from Nkeki Obi-Melekwe, who will join the Broadway company later this year to play Tina at certain performances. Adrienne Warren, who originated the role here in the West End, will lead the Broadway cast.

Aisha Jawando’s London theatre credits include the title role in Cinderella at the Hackney Empire, The Life at Southwark Playhouse, Martha Reeves in the original London cast of Motown The Musical at the Shaftesbury Theatre, Beautiful – The Carole King Musical at the Aldwych Theatre, The Book of Mormon at the Prince of Wales Theatre, Fela at the National Theatre, The Lion King at the Lyceum Theatre and Soul Sister at the Savoy Theatre.

The critically acclaimed production received its world premiere in April 2018 in London and subsequently has broken all Box Office records at the Aldwych Theatre. Earlier this year the German premiere of TINA – THE TINA TURNER MUSICAL began performances at the Stage Operettenhaus in Hamburg and the musical will begin Broadway performances at the Lunt-Fontanne Theatre from 12 October 2019.

TINA – THE TINA TURNER MUSICAL is produced in the West End by Stage Entertainment, Joop van den Ende and Tali Pelman, in association with Tina Turner.