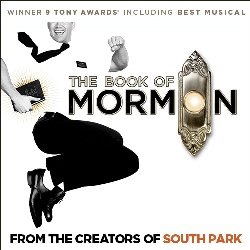 Winner of 4 2014 Olivier Awards including Best New Musical and Best Actor In A Musical.

There are age restrictions: Not suitable for young children. Ages 17 and over.
Important Information: Contains swearing, sexual content and offensive content. 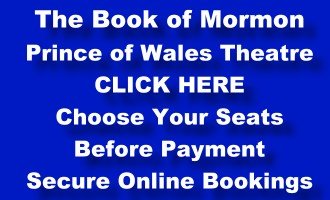