London Savoy Theatre Seating Plan – seating includes Stalls, Dress Circle and Upper Circle. NOTE: Seating Plans may vary from one production to another and these changes may not be shown. 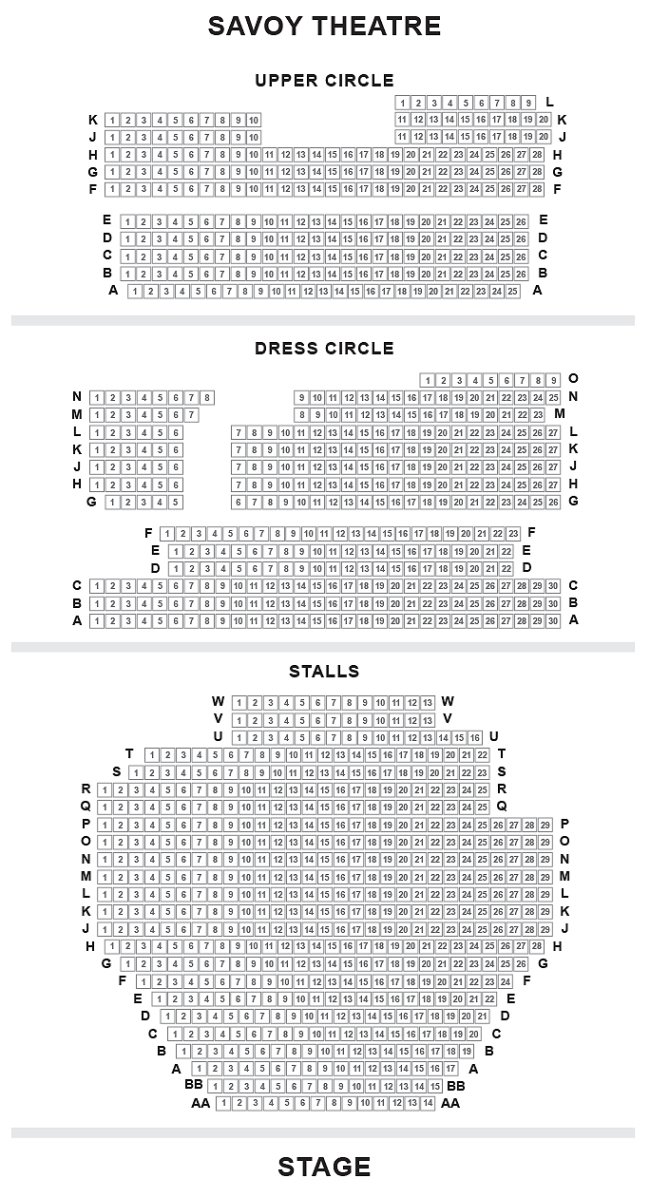 Savoy Theatre
Savoy Court provides the forecourt to both the hotel and theatre, and is the only road in Britain where traffic is required by law to drive on the right-hand side, this being originally conferred as a special privilege by Parliament in order that patrons to the Savoy Theatre would be let out of their carriage straight into the theatre.

About 9 To 5 The Musical

Pour yourself a cup of ambition, and head on down to Dolly Parton’s rollicking West End musical! 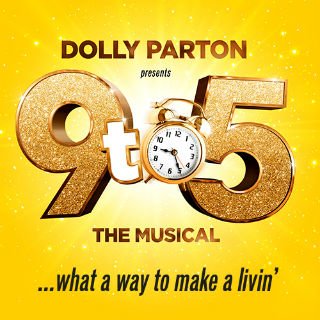 9 TO 5 THE MUSICAL is clocking in to the West End – with a strictly limited West End season at the Savoy Theatre.

9 TO 5 THE MUSICAL tells the story of Doralee, Violet and Judy – three workmates pushed to the edge by a sexist supervisor. The three ladies tie up their bigoted boss to take revenge and reform the office – but when the CEO pays a surprise visit, everything’s in danger of unravelling…

Presented by Dolly herself, and inspired by the cult film, this uproarious new West End show is about taking care of business – by taking on the man.