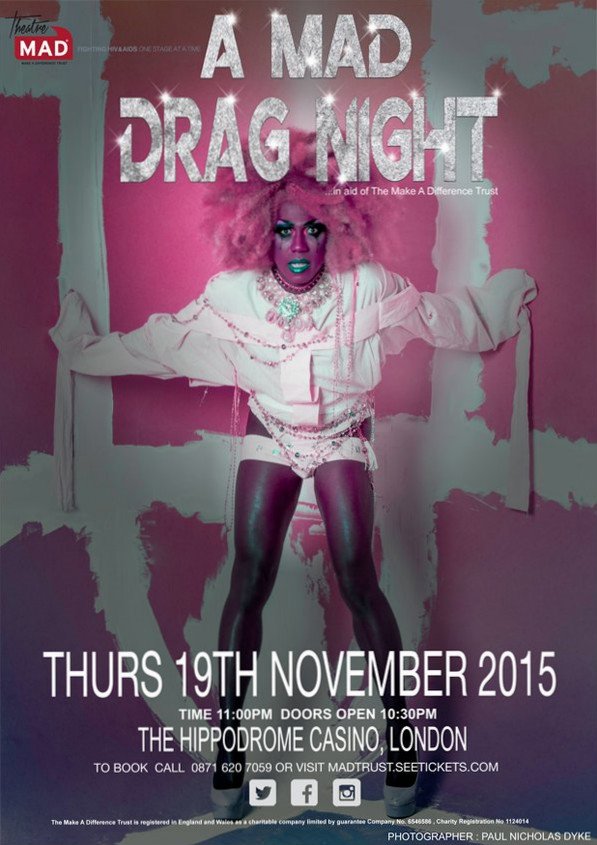 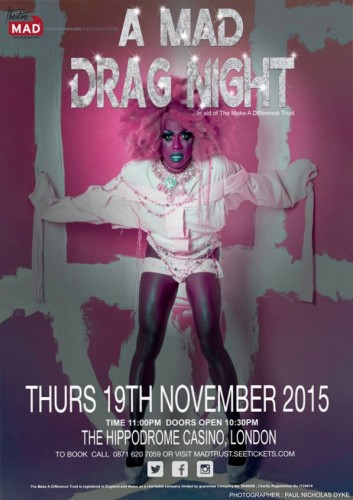 The Make A Difference Trust has become a big part of the London theatre scene over the years, and as much as the West End has helped the charity in that time, they too have given a lot back to the West End.

MADTrust stages numerous charity events throughout the calendar year, some of which have been so well received they have become annual fixtures, and these events have helped to not only raise funds for MADTrust, but awareness for the organisation itself and the work that they do. This method of raising funds/awareness through entertainment has proven to be highly successful and mutually beneficial to all.

It feels good to contribute to a worthy cause, and to know you’re helping whether it be in some small or major way. It also feels good to receive such a fun and enjoyable ‘thank you’ for that contribution. MADTrust have thanked their supporters with some fantastic events, and its most popular one has to be the annual West End Bares – the sister show of Broadway Bares – which recently returned for its 6th year with the 2015 event, West End Bares: Take Off! A West End Christmas will be back in December for its annual Christmas concert (its 12th year!), and next year sees the return of another popular event, West End Eurovision.

These are the biggest and most well-known of MADTrust’s fundraising events. More take place every year. Many West End shows stage cabaret performances for the benefit of MADTrust for example – the casts of The Phantom of the Opera, Miss Saigon, The Book of Mormon, Mamma Mia! and Gypsy all performed cabarets earlier this year as part of the charity’s Late Night Cabaret Season.

Theatre fans who are missing West End Bares and can’t wait until A West End Christmas can sustain themselves with another MADTrust event in between the two. Following the recent West End cast of Gypsy in cabaret, MADTrust returns to the Hippodrome Casino, London later this month with a brand new event: A MAD Drag Night.

A MAD Drag Night is a late night fundraising cabaret presented by TheatreMAD, the theatrical branch of The Make A Difference Trust. The show, which takes place on Thursday 19th November 2015, is a celebration of all things Drag and will feature some of the best Drag Queens in the UK, but as usual, the West End is keen to lend a helping hand too. A line-up of performers from the West End stage are also set to take part in the event, and following their evening performances, will be heading over to the Hippodrome for a fabulous night of fundraising and fun, cabaret-style!

The Make A Difference Trust, aka MAD Trust, and trading as TheatreMAD, is the theatre industry’s response to HIV and AIDS. As a fundraising and grant making organisation with a legacy of over 25 years, the Trust raises funds for HIV and AIDS projects that build awareness, deliver education about the virus, its impact and how to prevent its transmission; encourage early testing, and provide care and support to those living with, or affected by, HIV, both in the UK and Sub-Saharan Africa. The Trust also provides financial support through the West End Cares Fund to professional members of the theatre industry affected by a chronic illness.

As a former volunteer with MADTrust, I’ve seen up close the good work that they do. I’ve also attended many of their fundraising events and have had some of my best times there. The charity enjoys a close relationship with the West End, both with the shows there and the performers themselves, many of whom have shown themselves time and again to be steadfast supporters. Upcoming events like A MAD Drag Night and A West End Christmas are ideal ways to support MADTrust while having the time of your life! 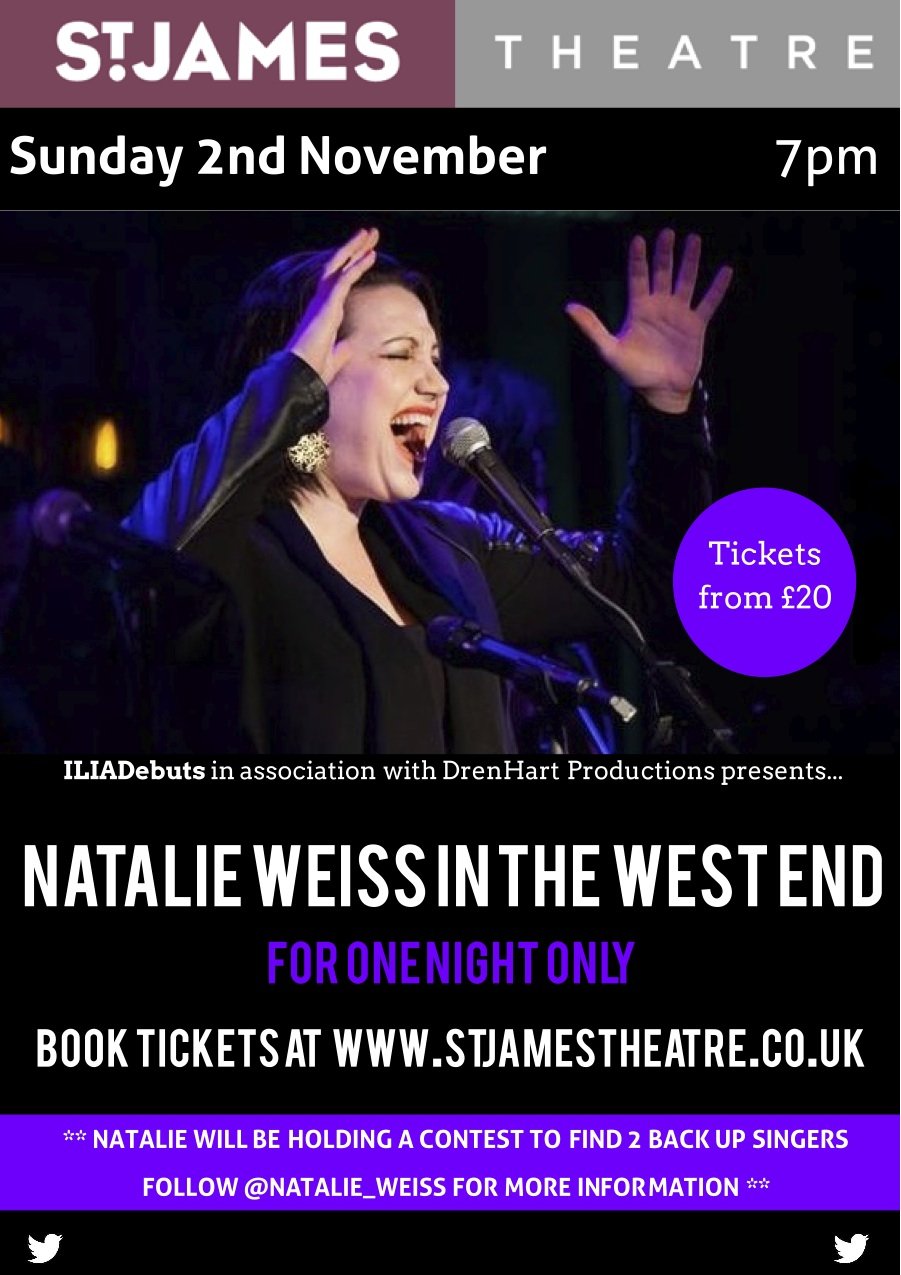