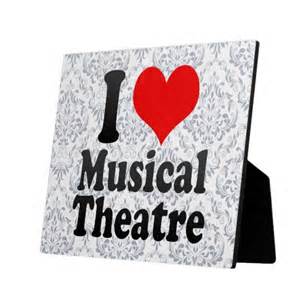 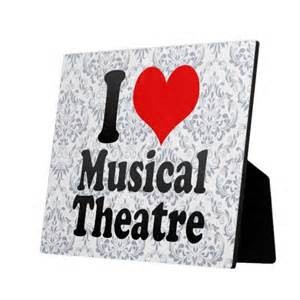 It’s easy to say you’re a musical theatre fan, but are you really telling the truth? The term ‘fan’ itself comes from the word fanatic, which defines a person as having an extreme or obsessive enthusiasm for something or someone. Many individuals are selective in where that enthusiasm is directed when it comes to musical theatre though, which raises the question of how true a fan they are in actuality.

Musical theatre is all too often coupled with the West End, but it is far from an exclusive relationship. Popular and proven shows such as Les Miserables, The Phantom of the Opera and Wicked are the happily settled wives in their West End marital homes, but there are multiple players in this game. There are mistresses stashed all over the place: in the fringe venues of London, the annual arts festivals, the regional theatres of the UK, the performing arts schools, the intimate cabaret rooms, and a million other places. That’s the thing about the musical theatre industry…it’s bigger than just the smash hit shows of the West End, and a true musical theatre fan should embrace all the different aspects and love each and every one as part of the whole.

I’m not saying musical theatre fans can’t enjoy a good West End musical; far from it in fact. The West End scene is part of the musical theatre industry – the most visible and prolific part – and as such, is one of the aspects to be embraced and loved. There are so many fantastic shows to be seen in the West End, and I would encourage anyone to take the opportunity to do so as often as possible as it’s a magical, memorable thing that every person should be able to count as one of their life experiences. That being said, if you only visit the West End to satisfy your musical theatre appetite then you’re missing out on so much! It’s like nibbling on an appetiser and leaving the restaurant before the rest of the meal is served.

A true musical theatre fan should have an interest in what lies outside of the West End. The fringe theatre scene has a lush and bountiful supply of musical theatre for example, with venues such as the Southwark Playhouse, Union Theatre, Donmar Warehouse and the Menier Chocolate Factory just a handful of the smaller London theatres with reputations for staging high-quality productions that can rival the West End in the star ratings of critics’ reviews. Further afield are the likes of the Chichester Festival Theatre and Royal Shakespeare Company, both of which have proven themselves as big-name players in the game with West End transfers of numerous musical productions. Unfortunately, a lot of fans don’t pay any attention to a fringe/regional show until it gets a run in the West End…

New writing also tends to get overlooked in favour of established work/names in this business, but there’s always an opportunity to broaden your knowledge of the industry by taking an interest in new work and writers. I’ve seen showcases and concert productions of new musicals, attended studio sessions for albums of concept musicals and original songs, been to concerts/cabarets of new musical theatre writers, and so much more. If you look for it, you’ll find it. This weekend for example (Sunday 11th October 2015), there are two concerts taking place in London showcasing original material from opposite sides of the Atlantic. American composer Jonathan Reid Gealt is launching his third studio album at St James Studio with a concert featuring exclusive content from his upcoming album, Whatever I Want It To Be (released 29th November 2015), along with a selection of his other popular songs, performed by a West End line-up that includes Andy Coxon, Danny Colligan, Scott Garnham, Katie Hall, Melissa James, Ceili O’Connor, Jodie Steele, Rebecca Trehearn, Lee van Geleen and X Factor finalist Craig Colton. On the same night, lyricist Robert Gould is staging a concert of his work with composer Rob Eyles at The Pheasantry, entitled I Wasn’t Thinking At All: The Songs of Eyles and Gould, with guest vocalists David Brewis, Kieran Brown, Michael Burgen, Michael Colbourne, Jordan Lee, Lauren Ingram, Karl Loxley, Carolyn Maitland, Shaun McCourt, Kayleigh McKnight, Sarah McNicholas, Katie Paine, Oli Reynolds and Michael Riseley performing new writing from the song-writing team, with Eyles himself accompanying them on piano. I’m very familiar with both Gealt and Gould’s work, having followed their careers for a number of years now, and would highly recommend that fellow musical theatre fans familiarise themselves with it too as they are two of the best up-and-coming names in their fields.

There is a wealth of promising talent out there for musical theatre fans to discover, and anyone with a true appreciation for this industry should want to help ensure its continuing health for the future by supporting and encouraging the next generation of lyricists, composers and writers.

No-one can tell you which shows you should see or what/who you should like. The wonderful thing about theatre is that it is subjective and can be interpreted in so many different ways. The same is true of musical theatre as it is with any area of interest though: you should have a varied knowledge of it if you want to truly call yourself a fan. Can you say you’re a film buff if you only watch chick flicks? Can you call yourself a music fan if the only music you listen to is rap? Can you declare yourself to have a love of reading if the only books you’ve read are Stephen King horrors? Simply put, no. So if you’re a self-described musical theatre fan…brilliant! The more the better. Just be prepared to be able to back that up. Please do go and visit the West End, it’s home to some of the best musicals in the world, but also visit the fringe theatres, go to a new songwriter’s cabaret, buy a concept musical album…anything that takes you out of the comfort zone. Being a true musical theatre fan means immersing yourself in the creative waters, rather than just dipping a toe in. So if you are a true musical theatre fan then come on in – the water’s lovely. 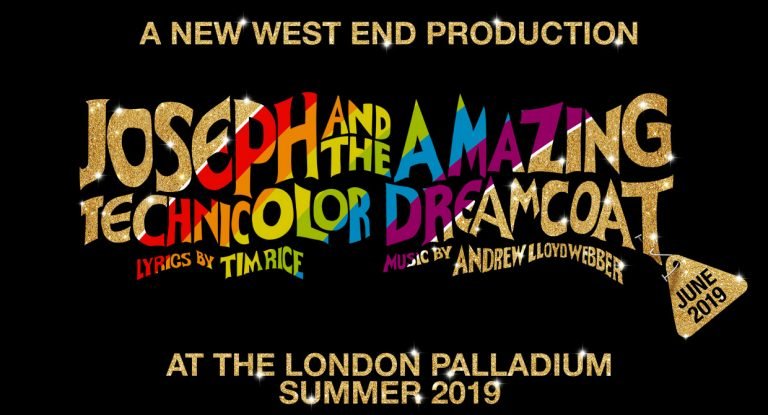 Michael Harrison and the Really Useful Group are thrilled to confirm full casting for Joseph and the Amazing Technicolor Dreamcoat, following the previous announcements that Sheridan Smith will star as The Narrator, Jason Donovan will return to the show as Pharaoh, and that Jac Yarrow will mark his professional debut as Joseph. Today’s announcement completes… 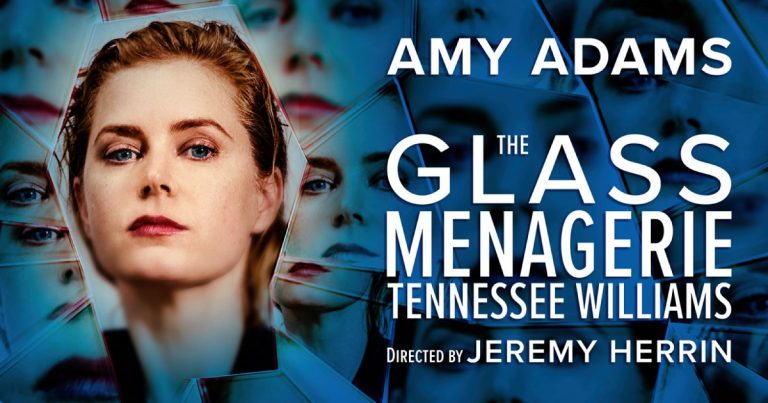 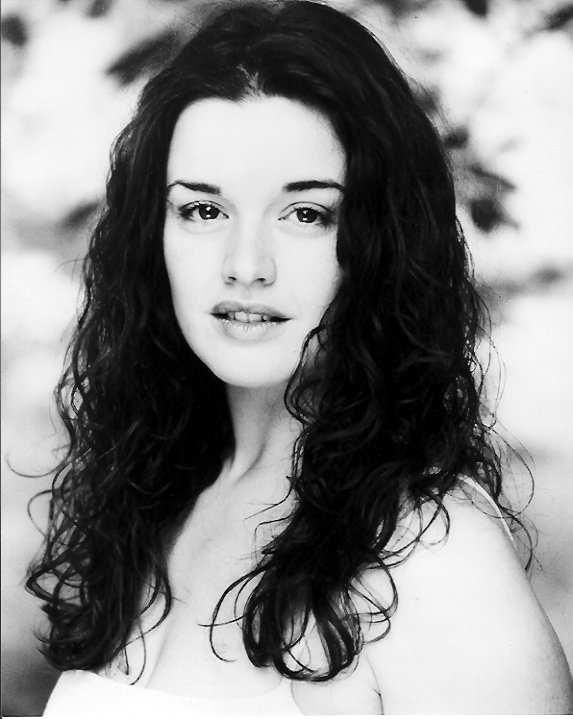