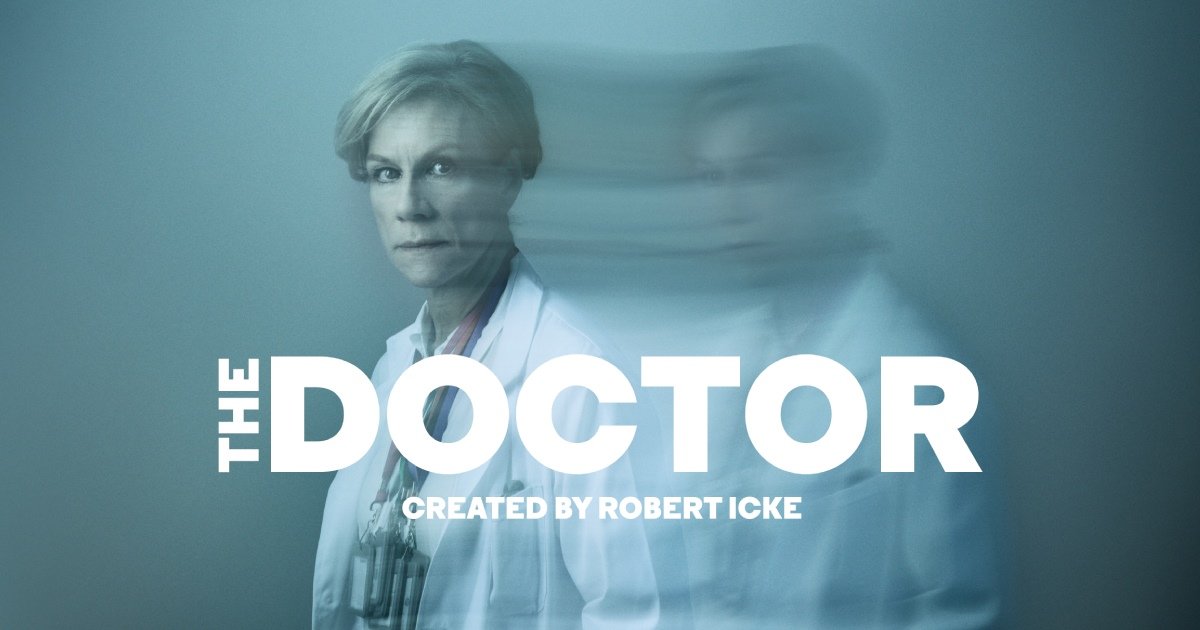 Robert Icke’s (The Wild Duck, Hamlet, Mary Stuart, Oresteia, 1984) sold-out, five-star Almeida Theatre production, The Doctor, will transfer to the Duke of York’s Theatre from 20 April – 11 July 2020, with press night on Wednesday 29 April. Olivier Award winner, Juliet Stevenson, ‘delivering one of the peak performances of the theatrical year’ (The Guardian), will reprise her role as Professor Ruth Wolff.

Throughout the West End run of The Doctor there will be 150 seats per performance for under £30. These include over 4000 great seats in the stalls and dress circle across the run which are exclusively available to under 30s, key workers and those receiving JSA or other government benefits.

The Doctor, by Robert Icke, very freely adapted from Professor Bernhardi by Arthur Schnitzler, has been critically lauded since its opening at the Almeida in August 2019. The production has designs by Hildegard Bechtler, lighting by Natasha Chivers, sound and composition by Tom Gibbons and casting by Julia Horan. Further casting to be announced in due course.

This is the third West End transfer for Robert Icke and Juliet Stevenson in as many years, following the critical and commercial smash-hit productions of Mary Stuart and Hamlet.

First, do no harm.
On an ordinary day, at a private hospital, a young woman fights for her life. A priest arrives to save her soul. Her doctor refuses him entry.
In a divisive time, in a divided nation, a society takes sides.

The production completes its run at the Almeida Theatre on 28 September 2019.

Juliet Stevenson said “I am beyond thrilled that The Doctor is transferring to the West End. We have been blown away by the extraordinary response it has had at the Almeida. I think the play speaks to our current times with eloquence, complexity, humour and compassion – and I am so delighted it will have a future life and reach new audiences. It is a joy to be part of, and I am so grateful to Robert Icke, the company, and to those who are making it possible for us to keep it alive and kicking into 2020.”