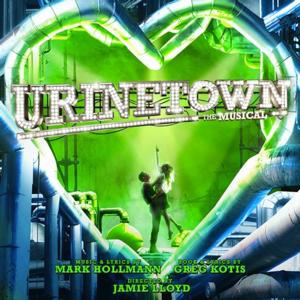 The West End and its inhabitants have proven themselves to be great supporters of various charitable organisations over the years, helping to fundraise for many good causes through many means. Charity cabaret nights have been staged on occasion by the companies of West End shows, such as with the Les Mis Gives… series and the equally successful cabarets from The Phantom of the Opera in 2011 (A Complicated Love) and 2012 (Jubilation). Stars of the West End stage often come together to take part in concerts for the benefit of charities as well. You’ll Never Walk Alone – The West End Unites for the Philippines, Giggin4Good’s When You Wish Upon A Star and Busting to Sing are just a few of the concert performances which have taken place this year, with more still to come, especially with the Christmas season fast approaching. Let us not forget either the annual events which support such charitable organisations as Help for Heroes, as the West End Heroes concert which takes place later this month does. Then there is the return of The Night of 1000 Voices in 2015, which has been raising money for various charities since it was established in 1999.

Another effective fundraising measure in the West End is the practice of gala performances, when West End shows dedicate one night’s performance to the support of a particular charity. Many productions in the West End, both past and present, have lent themselves to this manner of fundraising. When Andrew Lloyd Webber premièred his new musical, The Woman in White, in 2004, the royal gala performance supported The Prince’s Trust and was attended by His Royal Highness himself, accompanied by Mrs Parker Bowles. Another Andrew Lloyd Webber musical, his 2011 revival of Wizard of Oz, also held a gala performance, for Great Ormond Street Hospital Children’s Charity and Prostate UK. Most West End shows have staged similar nights, including The Bodyguard, which supported the Children’s Air Ambulance in 2012, and Priscilla: Queen of the Desert, which supported TheatreMAD in aid of The Make A Difference Trust in 2009. A one-night-only concert performance of BETWIXT! was also arranged in 2008 in support of MADTrust, another popular occurrence which has subsequently been undertaken by the likes of Rags The Musical, for Centrepoint, and Godspell, for the Make-A-Wish foundation, this year. Shows such as Chicago and The Mousetrap have held gala performances in celebration of milestone moments, with Chicago marking its 10 year anniversary in 2007 and The Mousetrap commemorating an unrivalled 60 years in the West End in 2012.

It was announced this week that a brand new addition to the West End is set to follow suit by staging a charity gala night next month. The award-winning musical, Urinetown, has revealed that it is to hold a special gala performance on Monday 20th October in support of the charity Water.org, collaborating to not only raise funds, but also awareness of the global water crisis as the critically acclaimed production makes its West End transfer.

Urinetown is a satirical musical comedy that tells the tale of a town fit to burst; spending a penny can prove problematic in a place where the privilege to pee has become a punishable offence. There is no such thing as rent free relief until our young hero, Bobby Strong, appears – with more than a good set of pipes – and starts a revolution. Featuring music and lyrics by Mark Hollmann and book and lyrics by Greg Kotis, Urinetown was a smash-hit success when it made its UK première at the St James Theatre. The sold-out run led to a West End transfer to the Apollo Theatre, where it opens on 29th September 2014. The West End production stars Matthew Seadon-Young (Bobby Strong), Jenna Russell (Penelope Pennywise), Simon Paisley Day (Cladwell B. Cladwell) and Jonathan Slinger (Officer Lockstock), along with Marc Elliott, Nathan Amzi, Chris Bennett, Katie Bernstein, Alasdair Buchan, Cory English, Madeleine Harland, Rosanna Hyland, Karis Jack, Julie Jupp, Aaron Lee Lambert, Mark Meadows, Christina Modestou, Joel Montague, Jeff Nicholson, Kane Oliver Parry and Vicki Lee Taylor, and is directed by Jamie Lloyd, who said of the planned charity gala performance, “The best sort of theatre engages directly with the world. It may be great fun, but it should also be vital and apposite, and perhaps, instigate a broader discussion. Urinetown’s dystopian future does not have to be a prediction unless we make it so. We are delighted that the production can assist the mission of Water.org whilst keeping its audience laughing along the way.”

The collaboration between Urinetown and Water.org is set to be a long-term fundraising partnership, beginning with the gala performance, when proceeds from the Monday performance will be donated to the non-profit organization. The show will continue to support Water.org throughout its West End run.

Water.org was founded by Gary White and Matt Damon and has been at the forefront of developing and delivering solutions to the water crisis for over two decades. It pioneers innovative, community-driven and market-based initiatives to ensure all people have access to safe water and sanitation – giving women hope, children health and communities a future. To date, Water.org has positively transformed the lives of more than a million individuals around the world, ensuring a better life for generations ahead. Speaking of the charity’s collaboration with Urinetown, co-founder Gary White said “Water.org welcomes Urinetown’s support to share our vision of a world where everyone has access to safe drinking water and can experience the dignity of a toilet.”

Millions of pounds are raised through West End cabarets, concert and gala performances every year and these types of events display the best side of the West End, showing how effective it can be when used as a force for good. The industry’s shows and performers selfless support of such charities is matched only by the generosity of the theatre-goers who attend these events.

The charity gala performance of Urinetown takes place at the Apollo Theatre on Monday 20th October 2014, in support of Water.org. 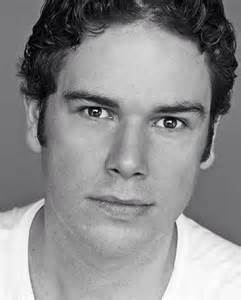 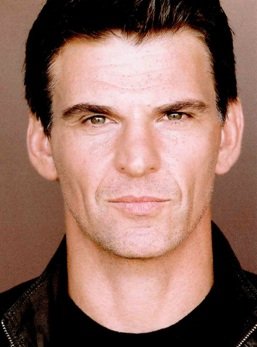 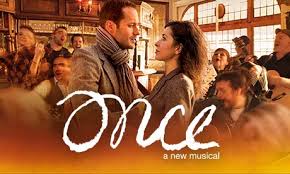