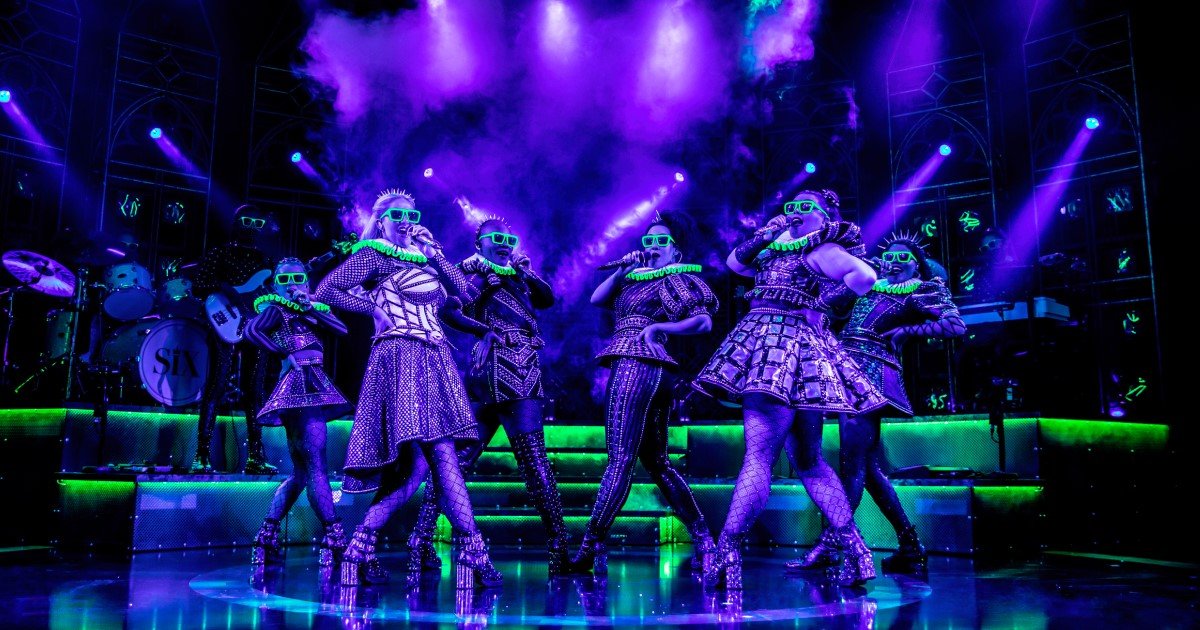 This is the musical history-mix that many of my friends have raved about, and obsessively re-booked for, telling me there is no way I won’t fall in love with the good time vibes of this show. I’m as suggestible as I am sceptical – so I went along hoping it wasn’t going to be one of those ‘you had to be there’ moments – but it really was – as in YOU HAVE TO BE THERE – what a brilliant blast of a show, a total tonic in these trying times. Thank goodness for Six.

From the opening number of full-on pop sisterhood to the lyrical loyalty of ‘No Way’ from Catherine of Aragon (Jarneia Richard-Noel) who put up with his ‘Shh’…’like every single day’ – and I was all in. These women perform with such confidence and sass that you all have to give in to them. Catherine’s got every reason to be mad, she’s not crazy, she’s been humble, loyal and swallowed her pride all along and still – not enough… divorced – what a ‘Shh-’.

Less humble, and a little less loyal is Anne Boleyn (Bryony Duncan) with ‘Don’t Lose Ur Head.’ – Anne is a woman so sexy she ‘broke England from the Church’. Selfish, self-assured and brilliantly spiteful she performs with joy and a knowing wink – think Lily Allen meets Avril Lavigne with more than a small hint of early Kate Nash – I just loved her. Shame she lost her head. Sorry if that’s a spoiler – but it has been 500 years so…

She’s replaced by Jane Seymour (Natalie Paris), the loving loyal understanding mother (briefly) and the perfect wife. Self-described as ‘the only one he truly loved’. ‘Heart of Stone’ is a deliciously delivered ballad with trills and her heart on its sleeve. She’s full of such generous open-hearted sweetness, a definite keeper, we do root for her. But oh dear, she’s not going to get her fairy-tale ending – oh my poor heart. Jane, you were lovely, but… dead you are.

Time to find wife number four, who is raving in the ‘Haus of Holbein’, a dance number performed by the ensemble with energy and passion. With all these women at this tempo, this could be exhausting and I’m thinking Henry maybe just couldn’t take the late nights… but oh no, he’s going in again.

Enter Anna of Cleves (Cherelle Jay). If he was tired before then Anna brings enough sexual energy to awaken the dead. She’s a player who loves to play then hit replay, and she’s here to ‘Get Down’. Wounded when Henry seems less than impressed with her IRL (in real life), but who does look like their profile picture really? Henry’s not giving her the attention she craves and she’s bored, and when she gets bored she ‘goes to court’ and who can’t relate to that? Where is this court and where do we sign? I’m grabbing my lute. Keep doing your thing, Anna. Oh no… divorced? Who saw that coming?

Henry must have some stamina coz in he goes for another… Jeez!

Meet Katherine Howard (Zara McIntosh) with ‘All You Wanna Do.’ Katherine’s a ‘ten amongst these threes’, and she is so OVER all men fawning, using, abusing her and sick of this same old love, but here’s Henry, maybe he’s different – so sweet and he’s devoted – but they are never different Babes. Henry’s not easy and his temper’s short – shame. Playtime’s over – I feel ya, Katherine. The head-chopping off felt a bit of a disproportionate reaction Henry – but okay – you do you!

And finally, Catherine Parr (Danielle Steers) the one who survives, and my how she adores him – ish. ‘I Don’t Need Your Love’, is a haunting ballad, filled with yearning, lost love and pragmatism. Glad she got a sort of happy ending, if such a thing exists.

There’s a small much necessary twist, that brings everything and everyone together. This is an incredible cast, every one of them is a break-out star with exceptional talents. Everything around this show, the on-stage female band, the dramatic gig lighting, the kinetic choreography and amazing harmonies is perfect. It’s simply a glorious upbeat, hilarious and entirely engaging production.

Of course, Henry’s not here to defend himself and it is important to give the guy a fair hearing. So, I’m sure he had his reasons. Maybe he was a hopeless romantic, endlessly searching for his soulmate, that could be it. A decent guy looking for love? I’d go with that, except for all the beheading and everything, but if you want to ensure your legacy then you have to play a little rough sometimes. I’m kidding… what a total ‘Shh-’.

Man, woman, child and all that’s over, above and in-between, book a ticket! If you have a pulse then you will love this – and if you don’t then these women will get your heart pumping – they’re funny, they’re emotional and they deserve your love.

Electrifying musical ‘SIX’ by Toby Marlow and Lucy Moss has truly become a global phenomenon since its early days as a student production in a 100-seat room at Sweet Venue during the 2017 Edinburgh Fringe Festival.

The six wives of Henry VIII take to the mic to tell their tales, remixing five hundred years of historical heartbreak into an 80-minute celebration of 21st-century girl power. 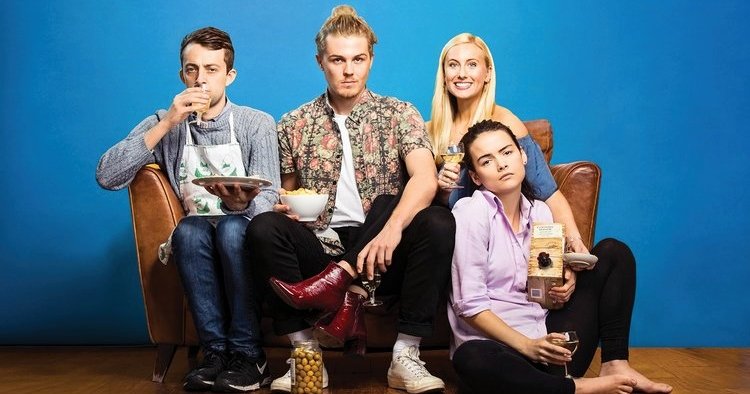 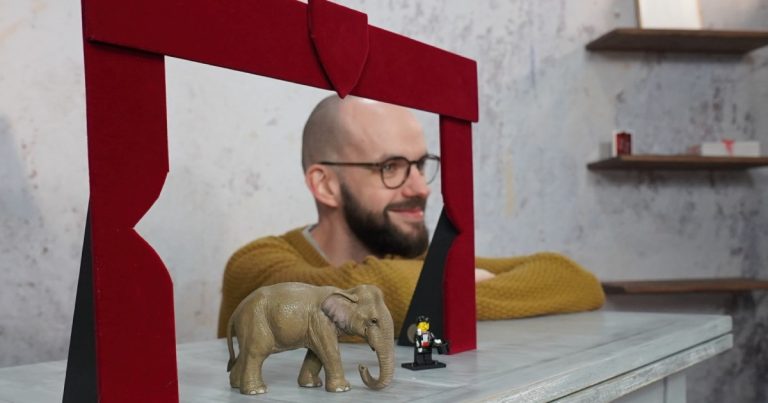 A Magic Show? On your phone, pc or laptop. It shouldn’t work. It really shouldn’t work. But in the deceptive hands of Dr Will Houstoun, winner of the Magic Circle’s Close Up Competition in 2015 and editor of its journal The Magic Circular – it does, with the able support of a technical team who,…