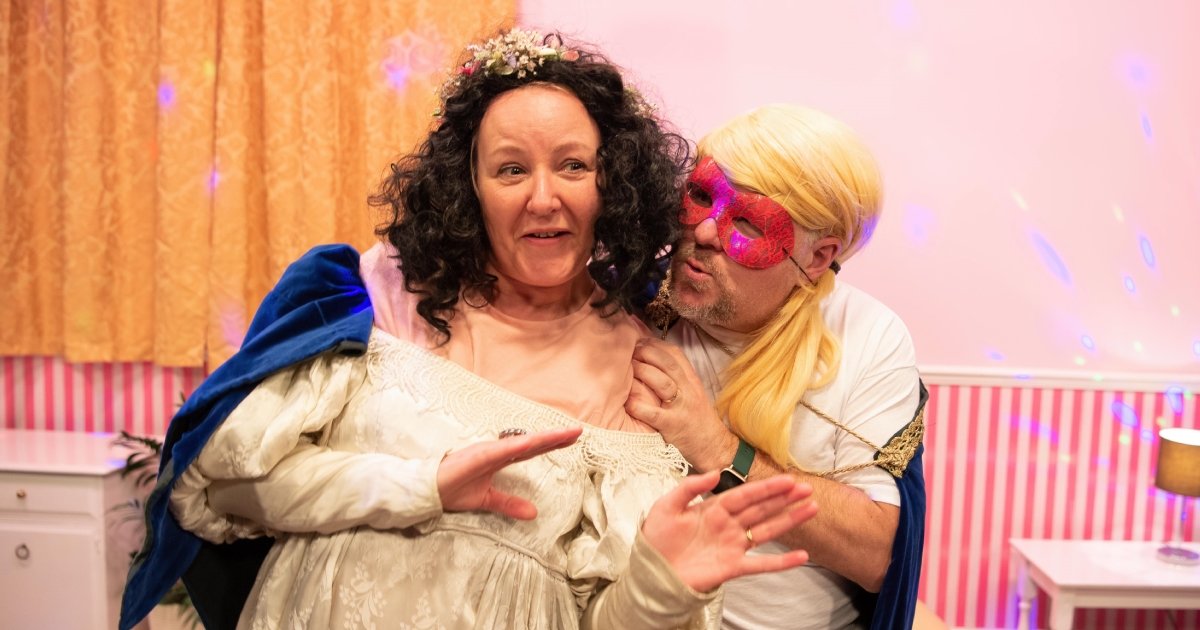 The Queen’s Theatre, Hornchurch has a long-standing and deservedly high reputation for staging imaginative and, more importantly, accessible Shakespeare, clearly spoken so that even those who have previously fought shy of seeing one of his plays can understand and enjoy it.

But even Douglas Rintoul, the director, must have found this year’s offering a challenge. He has surmounted it very successfully, by trimming the play down to just over an hour’s running time (“we’ve hacked out the boring bits”) by having only two actors play all the roles and by presenting it ‘live’ on Zoom every evening until 6th March.

The premise is that Barry and Sharon, whilst clearing out their loft, have discovered Sharon’s battered school copy of Romeo and Juliet and decide to perform it in their living room, aided by props and costumes from Amazon!

The preamble of them hoovering and getting their living room ready before the play itself actually starts is perhaps too long but once it does begin it proceeds at breakneck speed with an energy that is often exhausting to watch. Rintoul’s direction brings out the humour of the play but the romantic elements also come over well – the balcony scene, in particular, is quite spectacular: nothing like that will ever have been seen before I am sure! And the pathos of the ending really works.

The success of this staging is due to the two protagonists.

David Nellist is probably the only actor ever to have portrayed Romeo with a Sunderland accent (he does try a ‘posh’ one at the beginning but it does not last) as well as being possibly the oldest. This does not matter at all as it is clear from the start that Barry and Sharon’s love for each other is as great as that of Romeo and Juliet themselves; in fact, it aids our understanding. He storms the role, and all other male and female ones that he plays in different costumes, with great gusto, almost daring us not to enjoy and not to understand!

Joanne Seymour is a suitably mature East London foil to Nellist, also obviously hugely enjoying the opportunities both Rintoul and Shakespeare give her. The balcony scene is most affecting and she also succeeds in getting the meaning of her lines over to those who might be having difficulty.

Both actors are aided by one of the Queens Theatre’s Youth Group actors, Jack Scannell-Wood at the performance I saw and, believe it or not, by Michael Gove, also courtesy of Amazon.

All involved are to be congratulated on a highly successful, unusual production. It is a great shame that neither the designer nor the sound/video/Zoom operator are named on the Press Release as much of the success is down to them.

Highly recommended – especially if you have any Year 11s who are supposed to be studying Romeo and Juliet for GCSE this summer, even though actual examinations have been cancelled. If you book a ticket to see this on Zoom, do remember to turn your camera off so that other members of the audience cannot see your reactions, or the amount of alcohol and chocolate you consume… 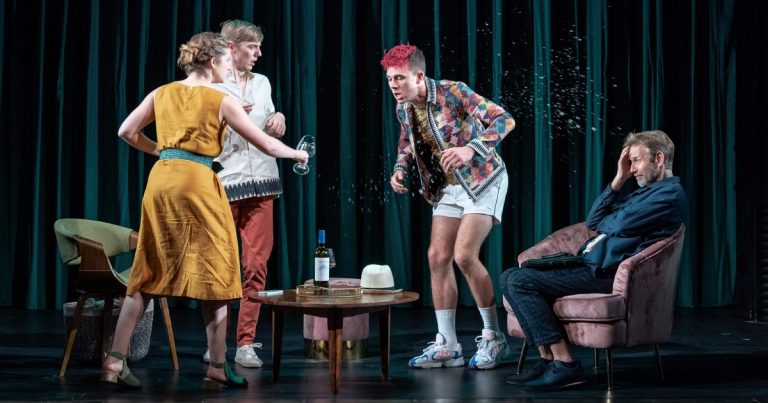 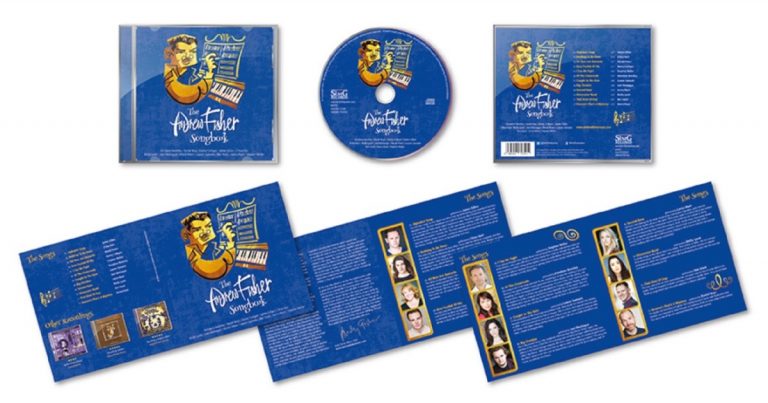