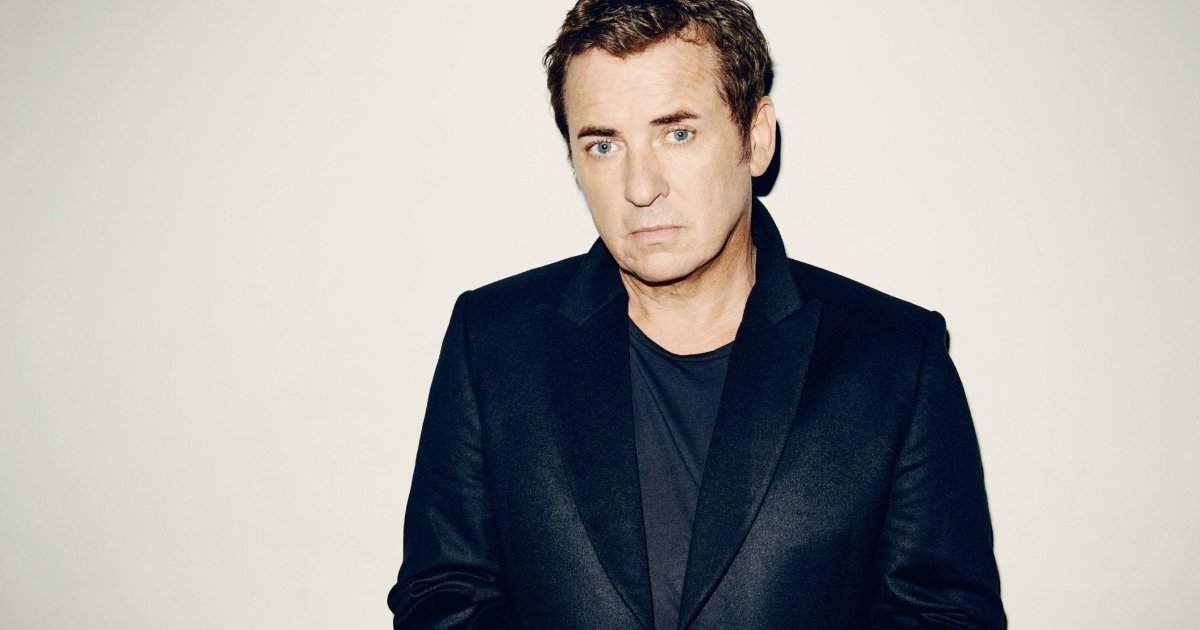 Everybody’s Talking About Jamie, the award-winning feel-good new musical sensation, is pleased to announce that Shane Richie, best known for playing the much-loved Alfie Moon in the BBC’s EastEnders will take on the role of Hugo / Loco Chanelle from 28 January until 4 May 2019.

Shane Richie said: ‘Everybody’s Talking About Jamie is a terrific show so I jumped at the chance to play Hugo / Loco Chanelle. It’s so different to any role I’ve played before and too good an opportunity to miss. I started my career in night clubs and cabaret pubs – the kind of world Hugo inhabits – where I met some wonderful characters. So in a sense I feel like I’ve met Hugo / Loco Chanelle before. I’ve had lots of ideas about how to portray the character and sing the songs. As for my dress and heels, hang onto your handbags!’

Shane Richie has had a hugely successful career in theatre, film and television spanning four decades and is a regular fixture on primetime television. He is best known for his role as Alfie Moon in the BBC’s EastEnders which he first started playing in 2002 and for which he has won several industry awards and accolades including Best Actor at the Rose d’Or Television Festival.

On stage Shane has starred in Grease (West End), One Flew over The Cuckoo’s Nest (UK Tour), Scrooge: The Musical (UK Tour), Lone Star and Private Wars (Kings Head Theatre). He also played the leads in Peter James’ The Perfect Murder and Not Dead Enough. Shane co-wrote and co-produced the UK tour of Boogie Nights which went on to a sell-out season at the Savoy Theatre in the West End. Film roles include Macbeth (CH4), The Reverend (Burn Hand Film), Prisoners of the Sun (Miromar Entertainment) and Flushed Away (Dreamworks Animation).

In 2003 Shane wrote the No.1 autobiography and The Sunday Times best seller Rags to Richie. In the same year he released the No.1 record I’m Your Man for BBC Children In Need. In 2017 Shane’s album A Country Soul made it to No.1, securing his position as the UK’s biggest selling country artist. Shane will be joining the cast of Everybody’s Talking About Jamie from 28 January 2019 when Layton Williams also takes over the role of Jamie New. Further casting is to be announced. 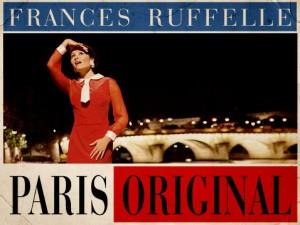 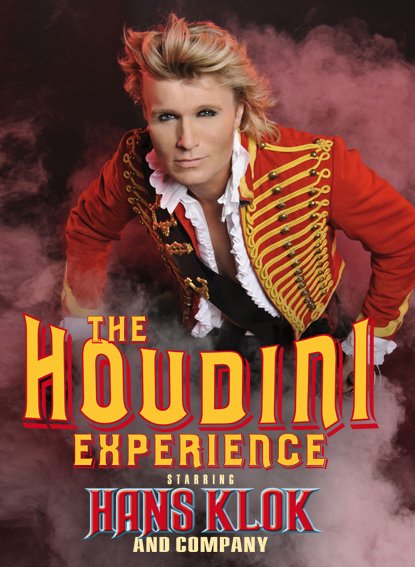