Henrik Ibsen’s classic examination of a country in a state of political flux has been adapted by Duncan Macmillan (People, Places and Things, 1984, Every Brilliant Thing). The sharply prescient play will be directed by Ian Rickson (Jerusalem, The Birthday Party, Translations), with set and costumes by Rae Smith, lighting by Neil Austin, music by Stephen Warbeck, sound by Gregory Clarke and casting by Amy Ball CDG.

‘‘Now I see that love is selfish. It makes you a country of two. At war with the rest of the world.”

Book TicketsThe role of John Rosmer will be played by Tom Burke who was recently seen on the London stage in The Deep Blue Sea at the National Theatre and Reasons to Be Happy at Hampstead Theatre. He is best known for playing the lead role in Strike, the BBC television adaptation of the Cormoran Strike novels by JK Rowling, published under the pseudonym Robert Galbraith. Other notable television roles include Athos in the BBC series The Musketeers and Dolokhov in the BBC literary-adaptation miniseries War and Peace. His latest film, The Souvenir, premiered at this year’s Sundance Festival.

Hayley Atwell will play the role of Rebecca West. A prolific actress across stage, TV and film, her most recent theatre work includes Measure for Measure at the Donmar, Dry Powder at Hampstead Theatre and The Pride at Trafalgar Studios. She won great acclaim for her performances in the BBC adaptations of Howards End and The Long Song last year. Widely known as Peggy Carter in the Marvel Cinematic Universe and subsequent TV series Agent Carter, she also starred in The Duchess, Kenneth Branagh’s Cinderella and most recently Christopher Robin. Her latest film Blinded by the Light, directed by Gurinder Chadha and based on the book by Sarfraz Manzoor premiered at Sundance 2019.

Further casting will be announced soon.

Rosmersholm is the tenth collaboration between Sonia Friedman Productions and director Ian Rickson following celebrated West End productions of Harold Pinter’s The Birthday Party, Old Times and Betrayal, and Jez Butterworth’s Jerusalem (West End and Broadway), The River (Broadway) and Mojo (West End). He also worked with SFP on productions of The Children’s Hour (West End), Electra at the Old Vic and The Seagull on Broadway. Rickson was artistic director of the Royal Court from 1998 to 2006. His recent stage productions include Translations, Evening at the Talk House and The Red Lion (National Theatre), The Goat, or Who Is Sylvia? (West End), Against (Almeida Theatre) and The Nest (Lyric Belfast/Young Vic).

Duncan Macmillan is an award-winning writer and director who previously collaborated with Sonia Friedman Productions on the West End and Broadway run of 1984, which he co-adapted/co-directed with Robert Icke. His other plays include People Places and Things which enjoyed huge success in London and New York, Lungs, Every Brilliant Thing, 2071 (co-written with Chris Rapley), The Forbidden Zone and most recently City of Glass adapted from Paul Auster’s novel.

Rosmersholm will play at the Duke of York’s Theatre from April 24th, with an opening night of May 2nd. The run will end on July 20th. Tickets are on sale from Friday 1st February at 1pm with 20% of all tickets available at £25 or less. 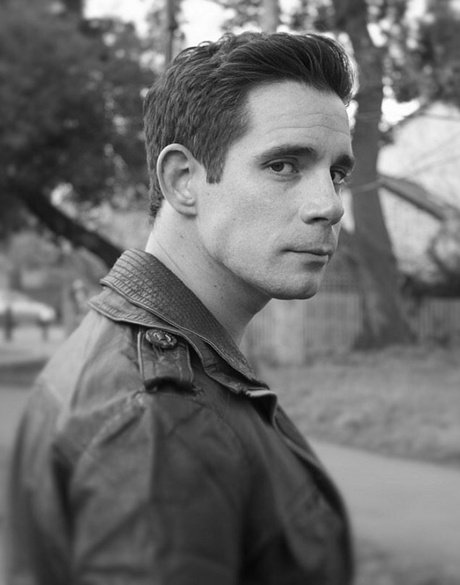 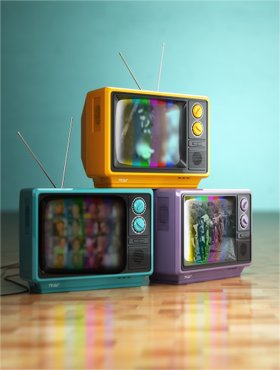 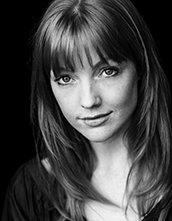