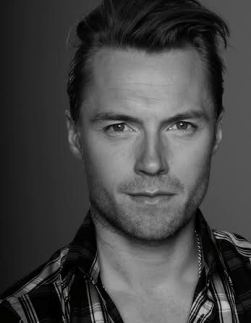 On 17 November 2014 Ronan Keating will join the West End cast of Olivier award-winning musical Once, to play the leading role of Guy at the Phoenix Theatre.

Ronan Keating said:  “I was truly bowled over when I first saw Once. The music and storyline are so incredibly moving and combined with John Tiffany’s direction, I believe it’s a modern-day masterpiece. It’s unlike anything else I’ve ever seen.  When I was asked about playing the lead male (who is a busker in Dublin) I was completely overwhelmed because I knew it would be perfect – this was my home town, my people, and the place where I began my own music career. But as exciting as that is, it’s scary too. I’ve never performed on the West End and this is a huge challenge and commitment.  I’m really looking forward to returning to London later this year and completely sinking my teeth into the role. I think there’s going to be lots to learn and lots to gain from this experience and I just want to be the absolute best that I can be.”

Directed by John Tiffany, the West End production of Once opened in April 2013 and is currently booking at the Phoenix Theatre to 4th July 2015.

Based on the much-loved Oscar-winning film, Once is a celebration of love, friendship and music performed by cast of actor/musicians. When an Irish busker and a young Czech mother meet through a shared love of music, their songwriting sparks a deep connection and a tender, longing romance that neither of them could have expected.

Irish recording artist, singer-songwriter and musician Ronan Keating established his career as a member of Boyzone in 1993 and has subsequently enjoyed a tremendously successful career as a solo recording artist. With Boyzone Keating has sold over 25 million records worldwide and as a solo artist 20 million.  Prior to joining the cast of Once, Keating will return to Australia for a fourth year as a judge on The X-Factor.

In April this year Once was the winner of two coveted Olivier awards – including the first ever recipient of the Olivier for Outstanding Achievement in Music.  The show has also won 8 Tony awards including Best Musical and the Grammy for Best Musical Theater Album.  In addition Glen Hansard and Markéta Irglová’s Falling Slowly won the Oscar for Best Original Song.

The Broadway production continues at the Bernard B Jacob’s Theatre.  Later this year an Australian production will open at the Princess Theatre in Melbourne while the US tour continues.

Once has book by award-winning Irish playwright and screenwriter Enda Walsh.  Based on the 2007 motion picture written and directed by John Carney, music and lyrics are by Academy Award® winning Glen Hansard and Markéta Irglová who, for Falling Slowly, won the Oscar for Best Original Song.  Scenic and costume designs are by Bob Crowley, with lighting by Natasha Katz, sound by Clive Goodwin,

Musical supervision and orchestrations by Martin Lowe and movement by Steven Hoggett.  Once won the 2013 Grammy award for Best Musical Theatre album. The Martin Guitar Company is the proud sponsor of Once.

Running Time: 2 hours and 30 minutes
Age Restrictions: Children under the age of 4 are not permitted in the theatre.
Show Opened: 16th March 2013
Booking Until: 4th July 2015 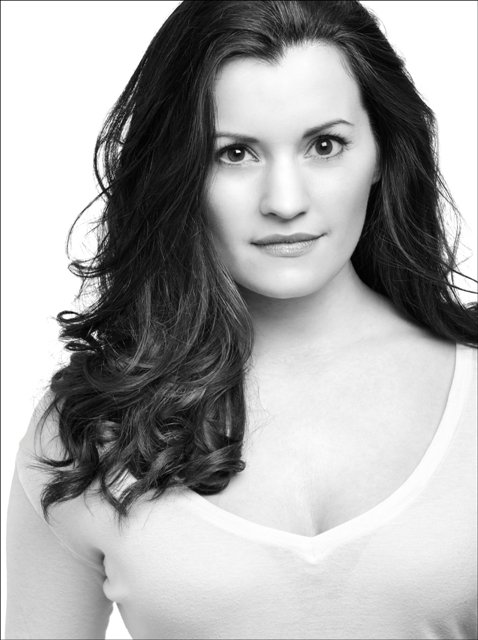