2018 marks 100 years since the first group of women were granted the right to vote in the UK. A large number of events have been taking place recently to mark this centenary including this fantastic piece of immersive theatre by the National Trust, in collaboration with the National Archives who provided source texts for this devised piece of theatre.

My instructions were to find a green door at a particular time beneath a shop in the hubbub of Piccadilly Circus, where I was then ushered into a makeshift suffragette headquarters by several actors in full 1910s costume who asked if I had been followed. I instantly felt like an insurgent and part of something exciting. First, my companions and I were inducted into the Woman’s Social and Political Union (WSPU), or the Men’s Political Union for Women’s Enfranchisement (MPU) for the male attendees of the evening. We were warned of the risk of incarceration, loss of reputation in our work etc. and we came up with aliases that we would use in the event of our arrest. Before we knew it, we were put to work, carrying out our first missions as fully-fledged members of the
suffragette movement and it was thrilling.

Helen Scarlett O’Neill and Harry Ross (credited designers, directors and producers) made excellent use of multiple spaces in and around Piccadilly Circus which enabled multiple groups of us to move through different parts of the WSPU headquarters and a lovely tea room donned in the iconic green, white and purple hues associated with the movement. It should be worth noting that a member in my group had a walking stick and occasionally struggled with the pace and distance between some of the locations in the immersive exercise but overall it was very well thought out.

All of the cast ably involved us in their stories, whether they were briefing us or interrogating us. We were given the choice of what tasks we undertook which made it all seem even more real. Over the hour or so I spent in Suffragette City I wrote equality slogans on the streets of London in chalk, painted banners, received self-defence training, as well as many other thrilling plot twists that made me feel part of this iconic equality movement.
A word of warning to those of a reclusive nature, this is immersive theatre. The people who got the most out of the evening in our group were those who were the most enthusiastic. Suffragette City plunged me into the reality that many women before me faced in securing the right to participate in elections and their passion for equality has left me inspired and thankful to them.

Suffragette City, a partnership between the National Trust and The National Archives, re-creates the life of a suffragette activist in the years before the partial grant of the vote to women in 1918.

Inspired by records held by The National Archives, Suffragette City documents the life and arrest of Lillian Ball, a dressmaker and mother from Tooting, arrested for smashing a window in 1912.

As with many women of the era, Lillian confronted life-changing choices that led her to join the women’s Social and Political Union (WSPU) causing her to be involved in militant action, leading to her arrest, interrogation and imprisonment. Suffragette City challenges audience members with many of the same decisions Lillian faced, bringing to life the true experiences of those fighting for suffrage.

The West End may be the hub of the UK theatre industry, but fringe theatre in the surrounding London area also produces many stage gems. Travel further afield, and there are more to be found too. Chichester Festival Theatre, for example, has seen a number of its productions transfer into the West End due to… 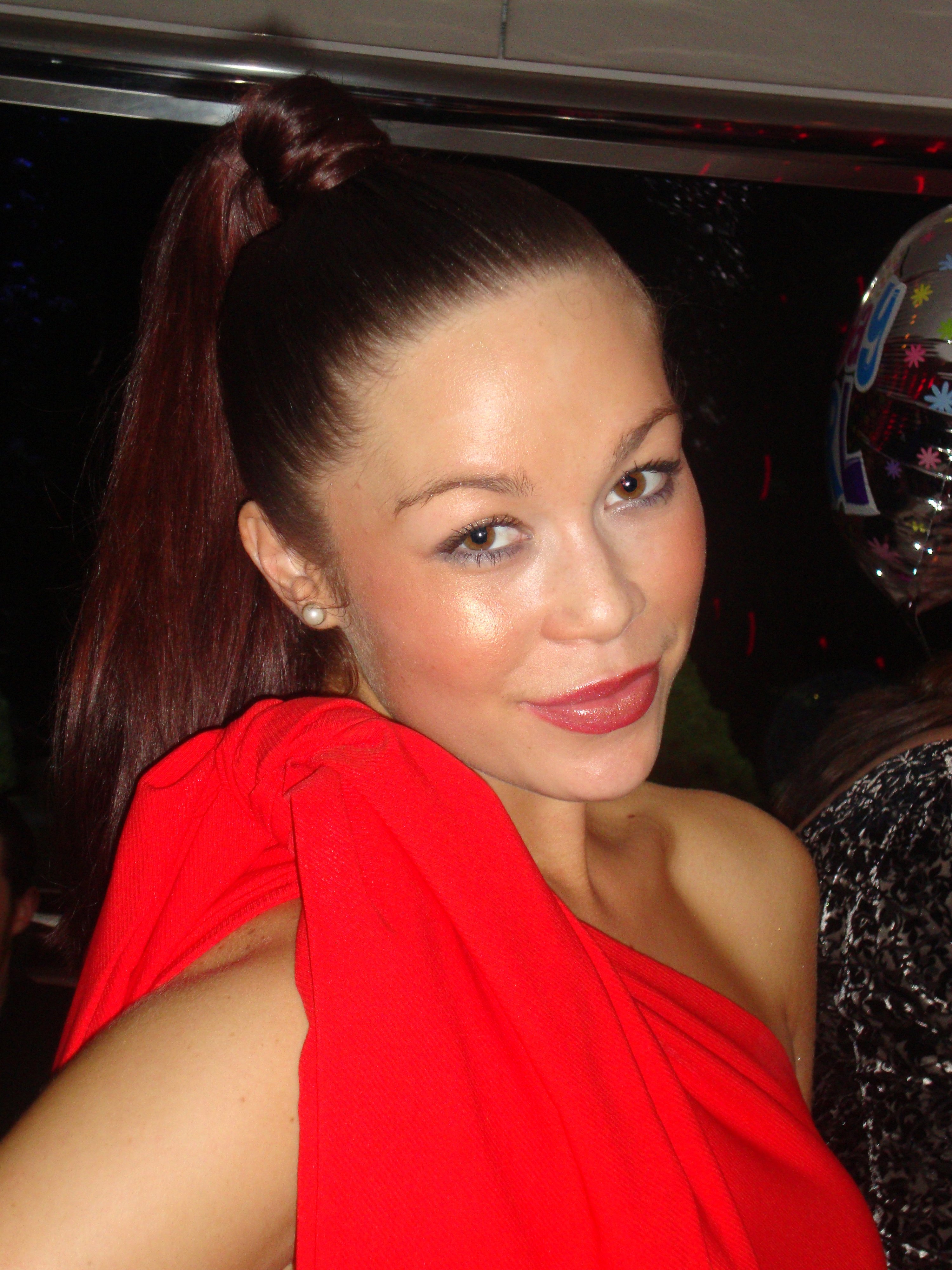 First time I’ve ever been to a Sunday matinee… and The Palace Theatre on Manchester’s Oxford Road is a suitably impressive place to start. This is the venue for the current leg of the Oliver! UK Tour, and there seems to be a real sense of excitement and anticipation in the packed foyer pre-show. It’s…