Take a 2003 musical comedy film, add the writing of Julian Fellowes, music by Andrew Lloyd Webber, lyrics by Glenn Slater and a talented bunch of kids and what do you get? That’s right, you School of Rock The Musical, which has just opened at the New London Theatre.

Opening with a performance from rock band ‘No Vacancy’ of their latest song the show introduces Dewey Finn (David Flynn) a man that has never grown up, nor given up the dream of being a rock star.

Unfortunately, he isn’t and his attempts to push himself to the front of the group leads to him being sacked. Returning home to the apartment he shares – well has a room he doesn’t pay for – with best friend, former rocker and now substitute teacher Ned Schneebly (Oliver Jackson), Dewey is confronted by Ned’s disapproving girlfriend Patty (Preeya Kalidas) who tells him to pay up or ship out. Later that day, Dewey takes a call from Ms Mullins (Florence Andrews) headmistress of the prestigious private Horace Green School, looking for a substitute teacher. Figuring he needs the money, Dewey pretends to be Ned and takes the gig. At the school, he meets a talented bunch of upper class children whose ability to play perfect Mozart gives Dewey a revolutionary (and potentially lucrative) idea on how to increase their education.

Where to start on School of Rock. The first thing to say is that everyone who is a little, shall we say, ‘off’’ about the works of Andrew Lloyd Webber can throw all their prejudices out of the window. This is as unlike a standard Lloyd Webber as you can imagine. Based on the highly successful film of the same name, School of Rock is a wonderful version that retains the charm of the original film but also is a truly entertaining entity in its own right. The opening song ‘I’m Too Hot For You’ is a powerful rock number which is truly wrong in every sense but has amazing lyrics, sets the tone for the rest of the show. The story itself is pretty simple and, let’s be honest, fairly obvious. Julian Fellowes’ book merges seamlessly with Glenn Slater’s lyrics to produce a seamless narrative where the songs are a fully integrated part of the story. There are all the songs from the original film along with fourteen brand new ones and they all work exceptionally well – my companion Lynne can confirm that I ordered the original cast recording during the interval. Favourite song for me has to be ‘Stick it to the Man’ which I have been humming under my breath all morning. However, the music in School of Rock isn’t all rock. There is a lovely version of ‘Amazing Grace’ in the second act that had me moved to tears and I really loved the quiet ballad ‘Where Did All the Rock Go’ which showed off Florence Andrews’ marvelous voice beautifully.

The adult cast led by David Fynn as Dewey is excellent, and David really throws himself into the role. He manages to make Dewey – a loser in real life – into a hero who not only teaches the kids under his wing but also grows as a character over the course of the show. Despite all his personal failings, it is impossible not to end up loving Dewey and hoping the progress he made, both as a person and in his personal life, really do work out for him in the end.

Funnily enough this is a production where the adult cast is really good but actually, don’t do that much and are completely overshadowed by thirteen children behaving badly. There are three casts of the children but all three have a few things in common. They can act, they can sing, they can dance and they all actually play their instruments. Not only does the voice of Lord Lloyd Webber tell you so at the start but during the battle of the bands’ sequence, the grown-up band under MD Matt Smith leave their perch above the audience and watch the action on stage. As someone that never got past playing Abba’s ‘Chiquitita’ on the treble recorder at school, I can’t help but admire these youngsters and their abilities because their skill and enthusiasm, along with David’s commitment and Laurence Connor’s direction really make School of Rock fly on Anna Louizos’ really impressive set. There is a fantastic scene where these ostensibly pampered children sing ‘If Only You Would Listen’ which is such a heartfelt plea to be heard by their self-obsessed wealthy parents who want their offspring to emulate themselves irrespective of the child’s hopes and dreams.

So, you may have guessed I really liked School of Rock and I have to be honest and say I think I would be hard put to find anything wrong with the show. It is engaging, energetic, exuberant, disrespectful, loud, and an immense pleasure to watch as evidenced by the large number of the audience that were on their feet clapping, stamping and cheering at the end. School of Rock is a family friendly show that needs to be on everybody’s wish list. Fun from start to finish and if anyone tells you any different then feel free to stick it to the ‘man’.

Based on the iconic, hit movie, this irresistible new musical follows Dewey Finn, a failed, wannabe rock star who decides to earn an extra bit of cash by posing as a supply teacher at a prestigious prep school. There he turns a class of straight–A pupils into a guitar-shredding, bass-slapping, mind-blowing rock band. But can he get them to the Battle of the Bands without their parents and the school’s headmistress finding out?

With a new score from Andrew Lloyd Webber, lyrics by Glenn Slater, book by Julian Fellowes and the original songs from the movie, School of Rock is a musical treat for all ages. After rave reviews on Broadway, you are invited to bring your air guitar and unleash your inner rock god! A smash-hit success for London theatre. 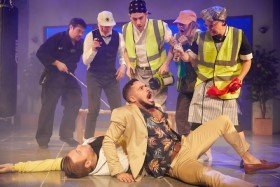 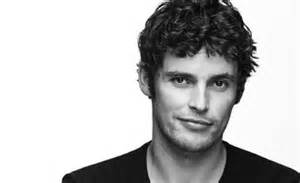 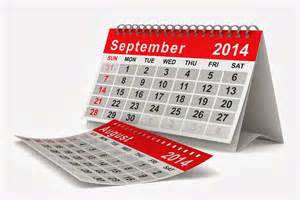 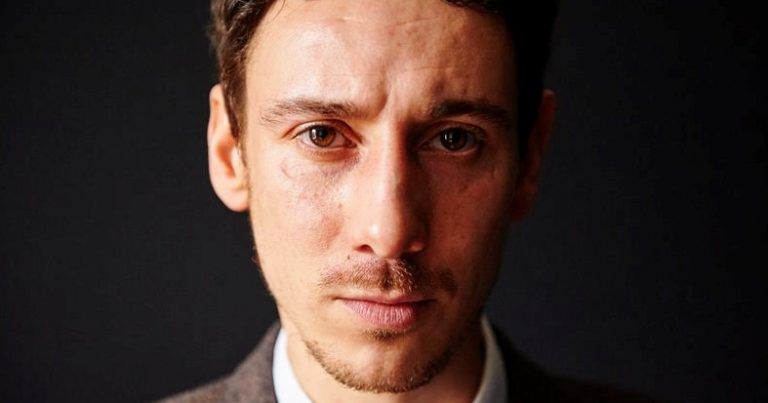