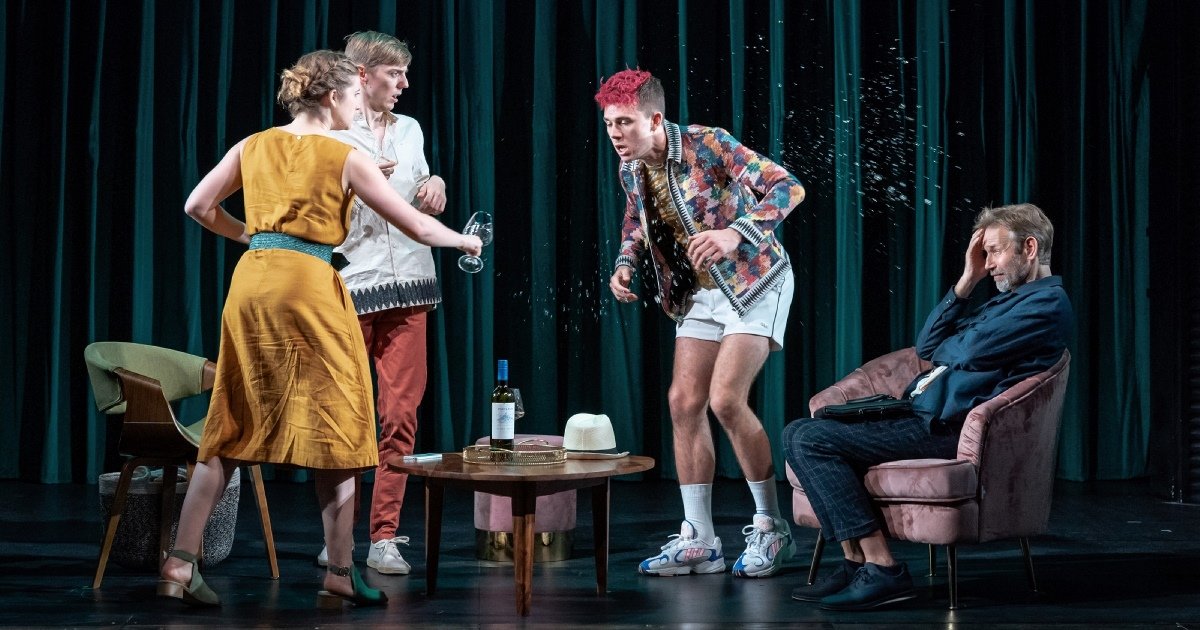 The thing about metatheatre – and Wife is metatheatre writ large – is that it can easily become a bit of a Luvvie-in where cast and creatives are playing not just to the gallery but to the dress circle, the stalls, the dressing rooms and the stage door to boot. The danger in this is that it all becomes one big “in-joke” with us bunch of critics getting it, the theatre professionals in the audience getting it and the Luvvie-lorn aficionados getting it but for those who have just come along to see a good play with ideas, challenges and stimulation perhaps not so much: references to “on stage in Kilburn” just encourage the thought that there’s just a bit too much navel gazing going on.

Using Ibsen’s A Doll’s House as a reference point, director Indhu Rubasingham explains that the play is about marriage “from the 1950’s through today to an imagined future” – stopping off in the late eighties on the way. Is it, though? About marriage? I’m not so sure. It’s much more about exploring – first of all – lesbian relationships in the prudish ’fifties as seen through our liberal, 21st-century rainbow-coloured glasses and then what it was like to be promiscuous and gay in the eighties with its sword-of-damaclesian backdrop of AIDS. This affords writer Samuel Adamson the opportunity, through his 28-year-old character Ivar, to go full-on-raging-queen, with actor Joshua James relishing and revelling in the prospect: Adamson and Rubasingham – and James – will undoubtedly claim that this is just an accurate representation of the period. True, but we’ve moved on. The world has moved on. Theatre has moved on. Full-on campness does not in any way assist the proclaimed theme of the play: it’s just a good way to garner some cheap laughs.

Despite the meta-structural device of repeat returns to the denouement of A Doll’s House – played in different styles – the script is bitty, disjointed and, frankly, directionless. The glue that holds it together, though, is in the excellent performances.

Karen Fishwick is doggedly determined as Claire, studiously ignoring boring husband Finn (James) – that’s marriage for you. Playing Daisy she convincingly lurches between being delightfully ebullient and morbidly defeatist as actor Susannah’s love interest whilst deliberately dissing long-suffering husband Robert – nicely played by James, again. Once more, that’s marriage for you. As future Daisy she acquires a charming Scottish accent and is described as theatrical VD – i.e. as a star-struck usher she’s not easy to get rid of: yes, the script does have its fair share of clunk moments. Sirine Saba, as said Suzannah, plays an actor which is never as easy as one might think and gives us a strong and effective performance. Calam Lynch, as Eric and Cas, sprinkles star-dust in both roles whilst Pamela Hardman gives strong support as various characters. With his campness unaccountably ironed out of him, Richard Cant plays it straight as the returning 58-year-old Ivar, having already been seen as actor Peter, Susanna’s friend and co-star.

This was my first trip here since the theatre’s Aldi-to-Waitrose style transformation from the edgy and provocative Tricycle Theatre to comfort-zone central at the new Kiln. There’s a Costa-esque café where you can get a large cup of loose-leaf tea and a slice of Millionaire’s shortbread for just under a fiver. The up-market bar will serve you craft beers, champagne and rhubarb gin at neat designer tables. There are de-genderised diversity toilets which I’ve been noticing have become the go-to fad for today’s woke theatres. This is all part of the Kiln’s mission of making “audiences more aware of the fact that they are in a theatre watching a production”. Seriously? That’s not theatre, that’s talking down to audiences, attempting to meld them, trying to tell them what to think. We don’t need that, we can make up our own minds.

Wife seems to be a product of this metatheatre doublethink which brings you to ponder what does a kiln do? Having cooked the clay it takes rough, earthy, hard-edged artefacts and puts a nice, shiny middle-class glaze on them. It seems we’ve lost a tricycle and gained a stretch-limo.

‘Nora slammed the door on a broken, obsolete system for us, and now a hundred years later we have this free, independent union.’
1959. 1988. 2019. 2042. Four couples intersect with a production of Ibsen’s A Doll’s House. When it comes to identity, gender and unrequited love, how do societal expectations and pressures change over time?
Samuel Adamson maps a constellation of four queer stories within four generations in one family. The world première of this captivating study of sexuality across the ages is directed by Artistic Director Indhu Rubasingham. 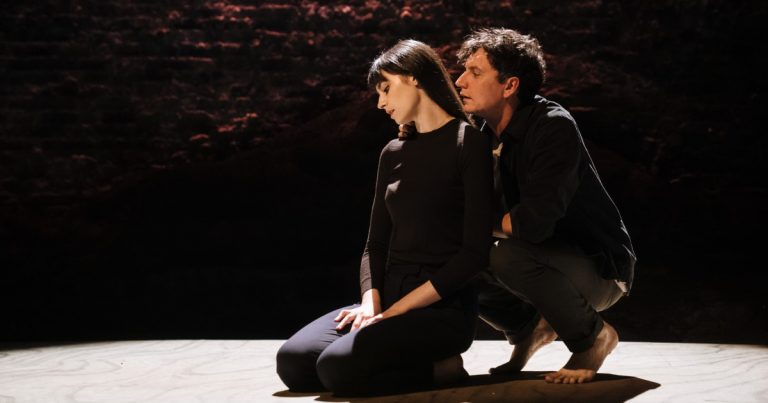 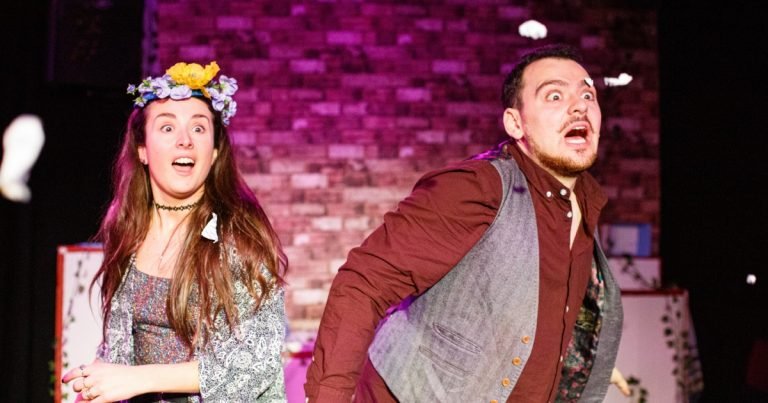 JEW…ish is a delight, a joy, a real treat. Saul Boyer (co-writer with Poppy Damon) as Max and Edie Newman as TJ are superbly engaging and very watchable as the mixed Jew and gentile couple who try desperately to keep their love hate relationship on track. In a one hour tour de force they give… 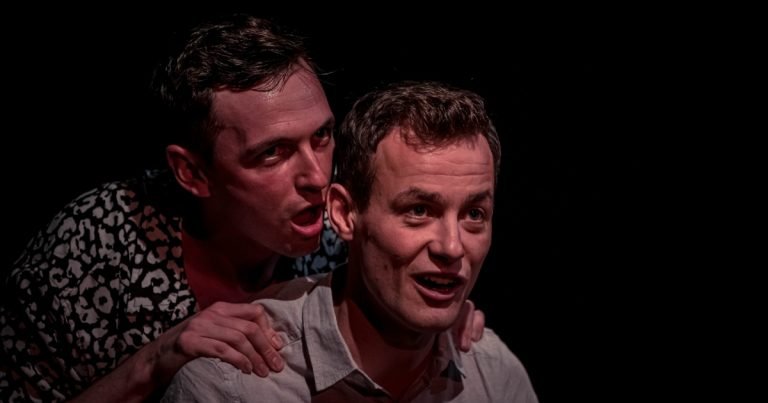