War Horse is a National Theatre production, based on the novel by Michael Morpugo, adapted for the stage by Nick Stafford and directed by Marianne Elliot and Tom Morris.

War Horse is a story that centres around Albert Narracott, a teenage boy living in Devon on his parent’s farm just before the 1st World War.  Albert is soon put in charge of raising and caring for a horse, Joey, that his father buys at an auction. It soon becomes apparent there is a very special bond between Albert and Joey. Albert’s father subsequently sells Joey to the army to be an officer’s horse, heartbroken by this, Albert signs up to the army with one clear mission, to find his friend Joey and bring him safely back home.

I sat in the theatre, staring expectantly at a bare stage waiting for the lights to go down and the performance to start, then without warning or even the house lights going down a man dressed as a soldier walked very confidently onto the stage holding a big book, which he proceeded to open as he took a seat. He was then joined by a second man who began singing a traditional folk song, his voice was very strong and unique, almost calming in a demanding way. Suddenly out of nowhere two birds flew on stage accompanied by the melodic sound of chirping, these were in fact puppet birds on the end of long rods being controlled by puppeteers. This was the first time the audience were introduced to any of the amazing puppets used in the production, I could see the rest of the audience seemed to share my joy and amazement at the presence of these birds. As I looked around I could see only smiles and transfixed faces as if there were real birds in the theatre. No sooner as the birds flew off a young foal galloped gingerly onto the stage, the puppet was being controlled by three different puppeteers, they not only controlled his movements but also his sound, as with the birds the presence of the puppeteers soon faded and all that was left on stage was a young foal.  There soon followed a beautifully directed and extremely well acted scene between Albert, played by Sion Daniel Young and Joey the foal, in this scene we see Albert train Joey into a hunter horse as well as witnessing their friendship and bond begin to build.

From this point the audience is taken on an eventful journey that sees Albert, Joey and other characters take courageous steps through the battle fields of World War One. Do not expect to see a grand elaborate set or dazzling costumes in this play, everything is very simplistic and raw in its appearance, which personally I feel is perfect as it allows the audience to focus solely on the superb acting, amazing puppetry skills and indeed the craftsmanship of the puppets themselves.

War Horse has been created in association with Handspring Puppet Company, and the puppeteers play a major role in this production as they bring the puppets to life yet when you then combine this with the actor’s engagement and relationship with the puppets as an audience member I could no longer see the puppeteers, only a stage full of actors and animals. Every minute movement from the ruffle of a tail to the twitching of an ear and even a slight tilt of a head was so perfectly executed yet so simple it was near impossible to keep my jaw from hitting the ground in amazement.  The shadows and silhouettes that were created by the puppets movements around the stage added a further addition to the visual elements of the play, whether or not this was a conscious decision by the lighting designer or not I do not know nor do I care as it was beautiful to watch.

Suspended in the air towards the back of the stage was a huge screen that spans the entire width of the stage, this screen is shaped like a large piece of ripped paper, at first I was unsure as why it was there and what purpose it would serve but when I finally realised it was a very nice addition to an already eclectic mix of theatrical styles being used in one play and one that I hope future audience members also notice and appreciate.

Friendship, love, family and war are just some of the themes that run through this play, making it a play that almost anyone can relate to. With such relatable themes and strong performances from a highly talented and engaging cast it is virtually impossible not to feel a range of emotions when watching War Horse also including laughter. There are some fantastic comedy moments and comedic characters that bring some much needed comic relief at some very highly emotionally charged moments.

War Horse is truly an epic, visually stunning and emotionally gripping play, I would urge anyone to buy a ticket for this very special production of an extremely well acted and presented play. 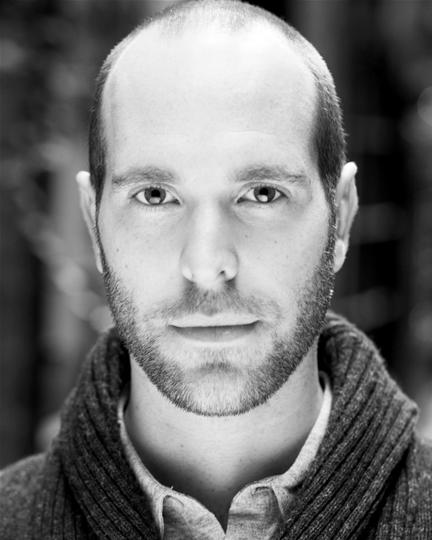