There is a lot of talk in the press about the pressure we put children under to pass exams. Right from infants, they are being tested and checked to make sure their progress follows the route dictated by those clever folks at the Dept for Education. Of course, there were three exams that really mattered in my day. First, the 11+ which dictated your high school, then ‘O’ Levels and finally ‘A’ Levels, which determined your future in life. These days, the 11+ is gone and the ‘O’ Level is now called a ‘GCSE’ but the pressure to pass is still as intense as it ever was. A theme which has been taken up and explored in James Hartnell’s Remedial Remedies spending the week at Above the Gatehouse in the lovely village of Highgate.

In a non-descript inner city classroom, four boys are doing remedial English in an attempt to pass their GCSE re-sit. The boys are all well aware of the need to pass their exam, especially Kevin (Samuel Ranger) who is certain this one exam will decide his fate in later life. Of the others, Bruce (Joseph Cox) is the most relaxed and easygoing while Jack’s (Arian Nik) main concern is to pass so that he doesn’t disappoint his mother. Making up the quartet is young Ben (Joshua Akehurst) a fastidious young man who makes nameplates for the front and side of his desk. In charge of these four and trying desperately to get them through the exam is teacher Mr Winterdon (Miles Parker). The main problem Mr Winterdon faces is that the boys are all challenging. There is ADHD and dyslexia to contend with as well as a distinct lack of interest in the subject in hand – an analysis of “The lion, The Witch and The Wardrobe”. With only four days at his disposal, can Winterdon convince al lthe boys of the importance of this resit and get them successfully through and into the sunny uplands of adult life.

Young adults, preparing for exams with a possibly inexperienced teacher. Hello, you may think, have I wandered into a short version of ‘The History Boys’? Well, no you haven’t. Aside from being set in a school, Remedial Remedies has nothing in common with that other play, though it deserves to be as successful. It is amazing that as our youngsters go through puberty and move from the world of child into adulthood, society forces them to make life changing decisions about themselves. Decide what subjects you want to take, to determine your future, sit long exams which, as the teachers will continually remind you, must be passed if you want to aim for anything higher than a toilet cleaner in a fast food restaurant. Writer/Director James Hartnell really brings this pressure to life in the actions of all of the characters, even Mr Winterden who, in reality, knows the truth about exams. Whilst Kevin and Jack are the most obvious believers in the importance of the exams, it is actually Bruce that turns out to be most affected by the pressure and when that happens it is pretty explosive and impressive. James, really does seem to understand teenagers and has written each character extremely well. As someone whose teenage years are a distant memory, I loved the various elements as the class were trying to explain their various slang expressions to the teacher. The excellent writing takes the audience on an interesting journey through teenage minds as the class meanders from subject to subject, showing perfect recall of things that interest them and nothing at all for those that don’t. I have to say that I will never be able to read ‘The Lion, The Witch and The Wardrobe’ again without feeling highly suspicious of Mr Tumnus and his motivation for his actions, so thanks for ruining that for me.

As well as a great script, Remedial Remedies boasts a first class cast and the characters really come to life thanks to some great acting. I especially want to mention Joshua Akehurst as Ben a young lad with ADHD and a fascinating mind that seemed to go its own way, irrespective of what was happening around him. This was a masterful piece of highly naturalistic acting, Joshua should really be congratulated for his portrayal. The rest of the cast were equally as good, and Joseph Cox’ Brian was probably the most intriguing as he went on quite a traumatic journey from Jack the Lad, class leader to the character seen in the final scene. I guess that actor-wise, my only really minor point is that, even for a young teacher, Miles Parker looked very young. In fact, when he came out wearing a white shirt, he could almost have been one of the students. Having said that, I loved the character of Mr Winterdon who did remind me of a couple of my old school teachers – the ones that came to care about their charges rather than just seeing them as part of the education factory to be shovelled in at one end and then pushed out at the other qualified up to their eyeballs.

So, to sum up then. Remedial Remedies is a really good show. Even though the opening felt a bit like a ‘you join the show in progress’ moment, I was instantly drawn into the world of these four boys and their teacher. The characters were highly believable and well-acted and by the end I was sitting fingers crossed hoping the boys would pass their exam this time. Any play that gets me that involved with the characters has to be a winner in my book and I think the show has the potential to be an absolute classic.

Remedial Remedies looks at how the youth of today are pressured, how the stress of exams and succeeding can affect their overall performance and social life. We follow the story of Bruce, Jack, Kevin and Ben, four students who have failed their English GCSE. It’s the run up to the resit of the exam and they have been placed into a special revision session with a support teacher Mr Winterdon. Each boy deals with the week differently, we see the effects of ADHD and discover more about their relationship with Winterdon, each other and their school, seeing how each boy has a different outlook on the exams and their future life. As the pressure starts to pile on we watch as the cracks begin to appear and see a hopeless Mr Winterdon trying to pave the way to greatness…

After a fantastic reception at our first On The Night we are very proud to now be producing Remedial Remedies as a full production at Upstairs at the Gatehouse Theatre in July! 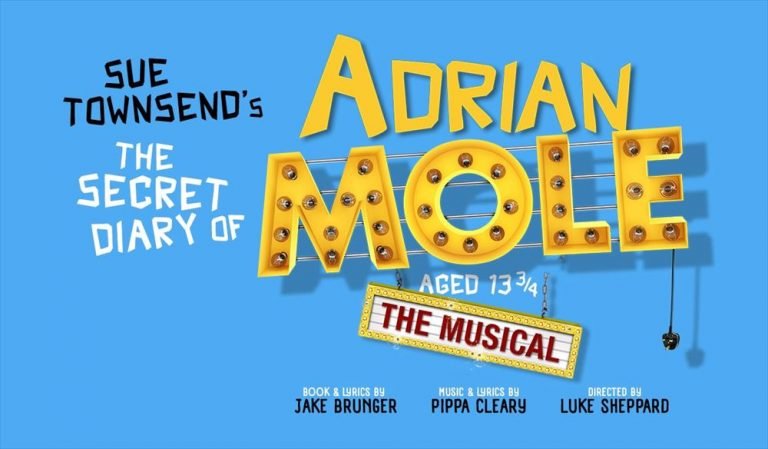 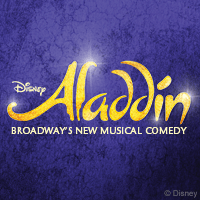