Old Times at the Harold Pinter Theatre: Old Times is the first Pinter play to be performed at the Harold Pinter Theatre since it was re-named after the great man a year ago, and I’m happy to say that it truly does him justice. Great staging, tight direction, superlative performances and of course the wonderfully witty script mean eighty minutes of gripping, entrancing drama.

That is not to say that it made any sense to me; it didn’t. Any attempt at interpretation of the play seems to me rather like catching snowflakes; entertaining but ultimately pointless. Is she real? Is he dead? What does the farmhouse represent? The unanswered questions are endless, and worrying about them would merely distract from enjoyment of the play as a whole. Much better just to sit back and accept the surreality of the events and characters presented to you.

Taken at face value the concept seems quite simple. Dreamy Kate is married to Deely and they live together in a remote farmhouse by the sea. One day Kate’s old friend Anna comes to visit. They lived together as girls when they were secretaries in London, but haven’t seen each other for twenty years. It quickly becomes apparent that vivacious, chatty Anna is just as in love with Kate as Deely is, and the husband becomes gradually more jittery and explosive as he tries to defend his marriage. This does not mean that there is no sexual tension between Deely and Anna; the air fairly crackles with erotic static between all three of them. Kate, in the meantime, becomes more remote and withdrawn, accepting their accolades but taking no part in the conversation which gradually gets more intimate, contradictory and aggressive as the evening wears on until finally she awakes from her walking dream to participate in the emotionally violent, shocking finale.

All three characters are slightly stagey and artificial, making it impossible to play them as real people. The temptation would of course be to over-blow them, which runs the risk of tipping them over into caricature and cartoon. The balance here is delicately and precisely struck. Lia Williams as Anna is manically cheerful; neurotic enough to grate without ever going over the edge. Rufus Sewell has the longest emotional journey in the play as Deeley; from jovial buffoon to devoted husband to sexual predator to desperate man fighting for the woman he loves. He handles the transitions with flair and subtlety; never likeable enough to be seen as either victim or hero; even when he is at his most vulnerable it is hard to pity him. And Kristin Scott Thomas is masterful as Kate, the lynchpin of this bizarre little group; in her dreamy stillness she manages to be at once ethereal and at the same time to radiate a deep, earthy sexuality which pervades the atmosphere around her. The twist to this particular run is that the actresses are taking it in turns to alternate the roles of Kate and Anna, and it would be fascinating to watch on a different night as they took on another mantle and see what each made of the characters and how the performances differed.

The characters may be slightly blurred around the edges, but Ian Rickson’s direction is crisp, sharp, as brittle as glass. The set is simple yet realistic; sensibly no attempt has been made to suggest a dreamscape. Old Times seems to be one long swollen, awkward pause occasionally punctured by measured movements and considered dialogue. The actions are made even more meaningful and loaded by the fact that the audience has been made to wait for them, tensely and apprehensively. The Harold Pinter Theatre is an intimate venue, which would be perfect for this sort of drama, except that during these endless, excruciating silences, the sound of someone unwrapping a polo mint sounds like cymbals, someone clearing their throat like thunder. So engrossed was I that when, during one of Kate’s graceful, silent prowls across the stage, someone coughed I wanted to shout “Be quiet when Kristin Scott Thomas is walking!”

Through it all we are drawn, as if on a string, by Pinter’s dancing, wilfully frustrating, Pied Piper script. The action of this play is all in the words; taunting, wounding, soothing, revealing, yet never allowing us to unravel the tight knot of psychological and metaphysical threads which would allow us to reach a definite conclusion. As Anna says, “There are some things one remembers even though they may never have happened. There are things I remember which may never have happened but as I recall them so they take place”. And that’s as real as anyone needs this play to be. 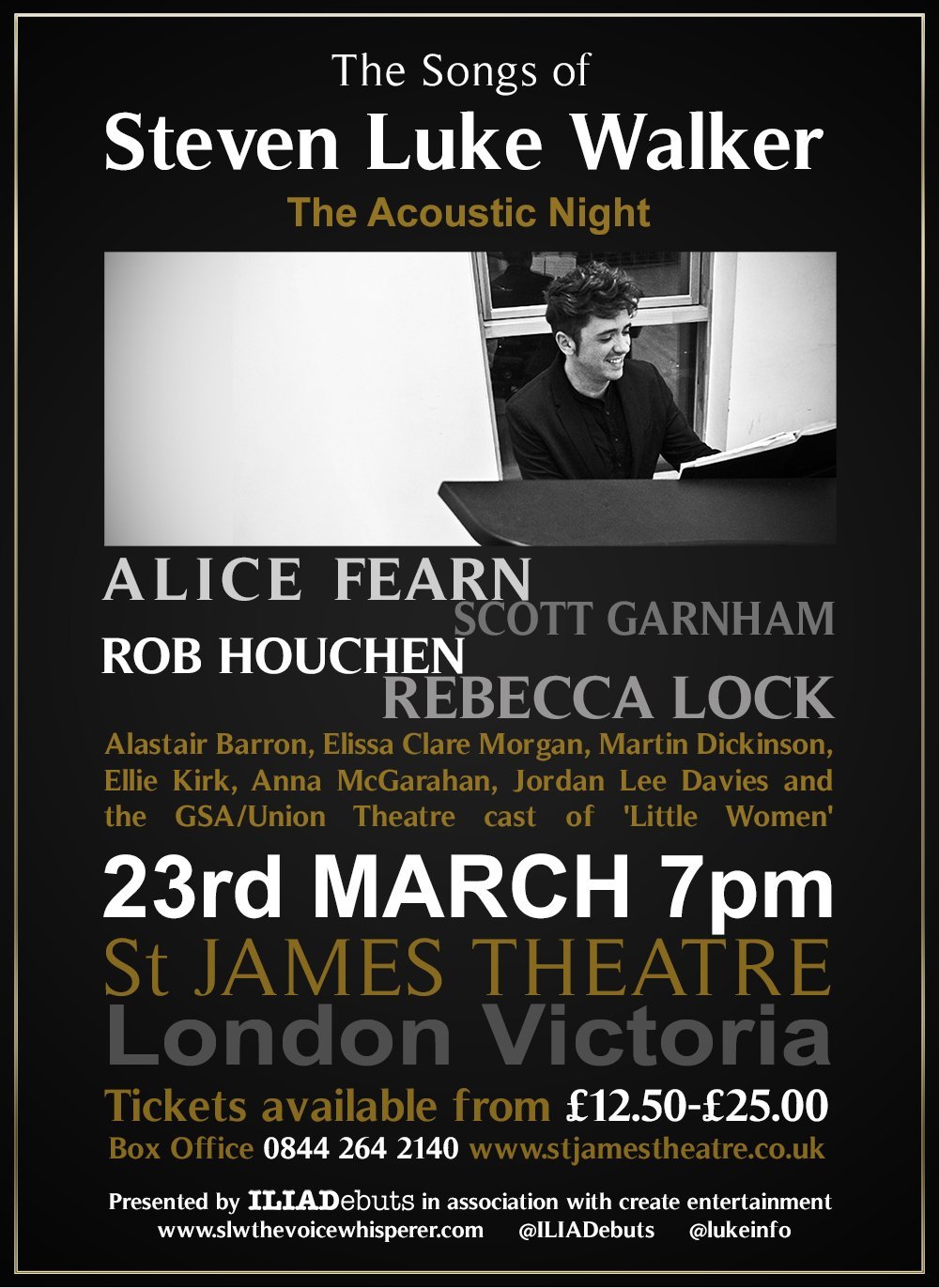 There are a number of composers in the world of musical theatre who are dominant in the industry, and while these well-known names tend to have the monopoly on the shows which make their home in the West End, I’ve always believed there is room for new and unknown writers too. The problem of course… 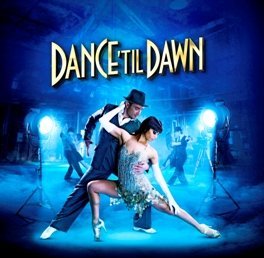 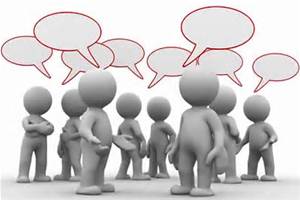