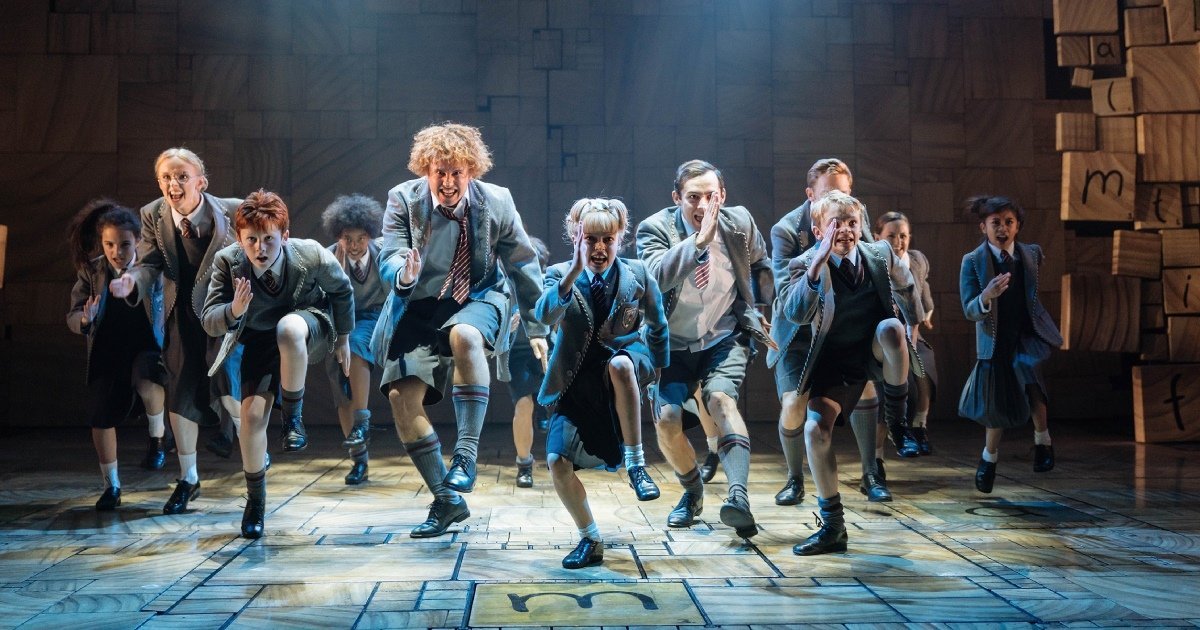 When reviewing productions aimed at children, usually the highest accolade is to say “It works on two levels”, meaning that some of the content will be appreciated by the children and some by their parents.

Matilda is the exception to that rule. It works on one level; one cheerfully revolting, hilarious and touching level which has been delighting children and adults alike for the past eight years. I mean – an all singing, all dancing spectacular with an indomitable heroine, properly nasty villains, escaped newts and chocolate cake – what’s not to love? 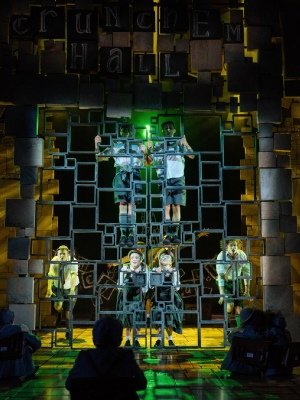 Writer Dennis Kelly has given us a reasonably faithful rendition of the original Roald Dahl tale, while at the same time adding a few twists of his own; among them a magical story about an escapologist and an acrobat, and some menacing mafia types who help to tie up the ending rather neatly. He has also wisely downplayed the supernatural side of Matilda’s powers, focussing instead on her qualities to which we can all aspire: intelligence, kindness and the courage to stand up for what you believe in.

The cast is simply superb, not a weak link among them. Rob Compton and Marianne Benedict are gloriously vulgar as Matilda’s mean parents, and Gina Beck is a loveable Miss Honey, the teacher who comes to her rescue. All of the children at the horrible Crunchem Hall school are breathtakingly good, with standout turns from best friend Lavender and the perennially unfortunate Bruce Bogtrotter. Hayden Tee has fun with his role as the evil headmistress Miss Trunchbull, striding about the stage, gym skirt flying, muscles rippling, alternately purring and bellowing in truly alarming fashion. Never was a decent comeuppance more richly deserved.

The star of the show is, of course, Matilda. This role is shared between four actresses and, on the night I attended, was performed by Zoe Simon. I’m sure the other three ladies are equally talented, but having seen Zoe in the role, I find it hard to imagine it played by anybody else. She perfectly embodied the contradictory mixture that is Matilda; lonely, plucky, vulnerable and strong all at the same time.

Then, of course, there are the songs, famously penned by the extraordinary Tim Minchin. And what songs they are – each of them perfectly crafted, catchy and memorable. The School Song and Naughty are particularly witty, and I’m Here will touch even the stoniest of hearts.

That’s the secret of Matilda’s success; it’s musical theatre of the old school. It’s not overly curated or self-consciously clever, it just goes hell for leather with barnstorming songs, breath-taking choreography, and a story with plenty of humour and real heart. Let’s hope it goes on enchanting children, and grown-up children, for many years to come.

Matilda The Musical is the multi-award winning musical from the Royal Shakespeare Company, inspired by the beloved book by the incomparable Roald Dahl.

With book by Dennis Kelly and original songs by Tim Minchin, Matilda The Musical is the story of an extraordinary little girl who, armed with a vivid imagination and a sharp mind, dares to take a stand and change her own destiny.

Winner of over 85 international awards, including 16 for Best Musical, Matilda continues to delight audiences of all ages and will embark on its first UK & Ireland Tour in March 2018. 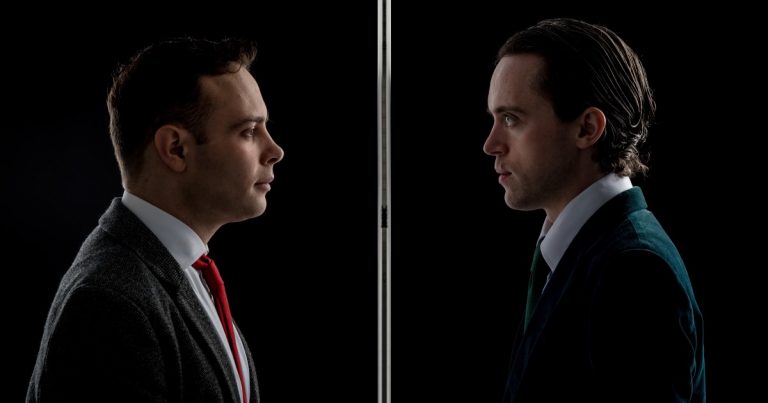