One could almost say that Sophocles’ work in 400-500BC is tantamount to the birth of feminism. Giving women a voice, and more importantly, agency in their lives would have been unusual, if not unheard of, in Sophocles time, illustrated by the way in which they were brought up to be, in the words of Pericles, “inconspicuous.” The play draws on these themes such that when a crime has been committed the consideration that it could have been a woman is un-thought of. Lots of references to the ‘man’ who needs to be found are a subtle allusion to this, made all the more powerful by the all-woman cast of this particular version of the play. With five women playing all the roles, including those of the men, the feminist undertones of the original version became much more potent, which in an age where women are still seen by many as secondary to men, brought the play very much kept the play relevant to modern times.

Tales Retold’s reimagining of the play aimed to make it easier to understand and, combining music and sound effects with the original play, created a new way of accessing the story. Whilst I enjoyed the music itself, I wasn’t entirely sure about its role in the show. Sometimes I felt it made the transitions between scenes clunky and ruined the flow of the play. It seems to me that I was watching two shows simultaneously rather than one show, especially as the characterisations in the music appeared to bear no resemblance to the characters played before or after by the same actors. As someone who was not overly familiar with the play before the show I felt it confused my experience rather than enhanced it.

That said, not all additions to the play were bad. In particular I appreciated the use of a ‘prelude’ before the show, set in what I assume is the modern era, explaining who the characters were (particularly important to me as my only previous encounter of Oedipus comes from Mamma Mia!- far less highbrow) and the context of the setting. I also, for the first time, understood why the need for burial is so important- getting to the underworld to rest in peace with the gods is something that just hadn’t occurred to me in the present day, so added explanation was definitely helpful.

The performances themselves were outstanding, and were at their absolute best when the characters were feeling grief, aided by the intensity of being in such a small and intimate space. Holly Campbell who played Ismene (sister of Antigone) was particularly stunning reacting to the loss of her sister, and the more subtle but equally moving reaction of Euridice (LJ Reeves) on learning of her son’s suicide. Displays such as these are far more powerful than the more graphic showings involving lots of fake blood often seen in more recent writing and I was left feeling genuinely moved until the singing started up and somewhat distracted me from proceedings. However, whilst I didn’t enjoy the singing, the sound effects really hammered home the emotions and as the volume and intensity increased, they added to the mood perfectly thanks to Paul Freeman’s sound design.

“When the law forbids burying the dead, what man would disobey? No man. But one woman. Antigone”

Antigone
writer: SOPHOCLES in a new adaptation by BRENDAN MURRAY / director: MATTHEW PARKER
When the law forbids burying the dead, what man would dare disobey?
No man.
But one woman.
Antigone.

When Antigone goes against the law of the land in burying her brother, she sets in motion a chain of events leading to the shattering of her family and the downfall of the house of Oedipus.

Presented by a an all-female cast of 5, this physical, musical and hauntingly beautiful retelling of the classic tale shins a new light on Sophocles’ depiction of a patriarchal society.

Antigone at The Hope Theatre
23rd February to 12th March 2016.
Box Office opens at 7.00pm. The performance lasts 1 hour without interval. No re-admittance once the performance has commenced.
http://www.thehopetheatre.com/ 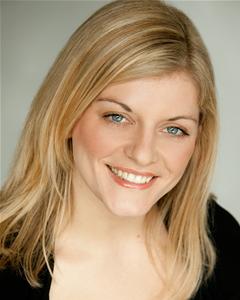 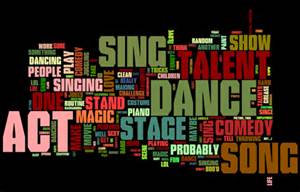 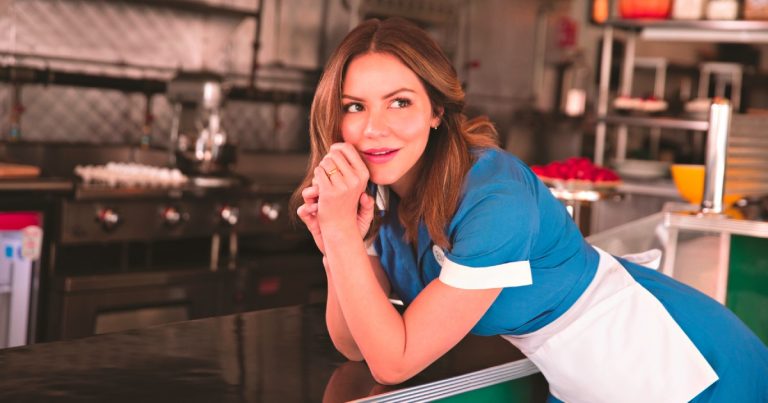