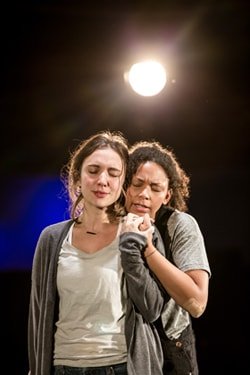 James Fritz’s Parliament Square won the Judges’ Award in the 2015 Bruntwood Prize for Playwriting, before premiering at the Royal Exchange in Manchester earlier this year. Given its previous commendations and successful run in Manchester, anticipations were high for this transfer, which explores how far one individual should (or can) go to stand up for what they believe, and initiate change.

Our protagonist is Kat (Esther Smith), a mother and wife who one morning gets on a train, instead of going to work, bound for Parliament Square in London, where she has resolved to tip a can of petrol over her head and set herself alight.

The exact, definitive reasons are never known; rather, Fritz eschews topicality by making this a more generic, timeless revolt against a broken world, riddled with violence, crime and corruption. Helpfully, this vagueness enables the play to be relevant to every audience member, each with their own gripes about the state of the world in 2017.

The first third of the play shows Kat’s struggle to say goodbye to the comfortable life she had, symbolically enacted by placing various everyday items, dotted around Fly Davis’ set design, in the bin. The use of the internal monologue here (captured by Lois Chimimba, who also later plays Kat’s daughter Jo) is insightful, giving our protagonist a voice where otherwise she may have fallen silent. This device enables us to see her inner conflict: her choice to commit such a drastic act in protest against a broken world is not an easy one. Rather, it is fraught with struggle, battling as she does against her love for her husband and young daughter, yet inextricably pulled towards the hope of leaving them with a better world through her actions.

As the play unfolds, however, and Kat’s attempt is both unsuccessful, not only in attracting attention to her cause but because her family refuse to understand or even listen to Kat’s reasoning, the play becomes more focused on if and how protest can ever be successful. What are the means by which an individual or group can collectively rally against injustice, that are both powerful and effective in initiating change? How tolerant are we of protest, when extreme acts such as that committed by Kat are liable to be intrinsically misunderstood, or worse, seen as symptomatic of a mental illness? It puts me in mind of Emmeline Pankhurst; without (or maybe in spite of?) drawing the attention of the masses to the Suffragette cause, would women have achieved the vote when they did?

A play that can raise these questions, so relevant in the 21st century, is a triumph. Parliament Square under Jude Christian’s direction does precisely this, and is also executed thoughtfully and cleverly, culminating in its inevitable conclusion: fire, after all, begets more fire, and is very difficult to put out.

In his powerful new play Parliament Square, James Fritz interrogates the draw of extreme demonstration, compassionately exploring the impact and fall-out of a single, selfless act of protest.

Kat gets up one morning, leaves her family behind, and travels to London to carry out an act that will change her life and, she hopes, everyone else’s. But what are the real consequences? 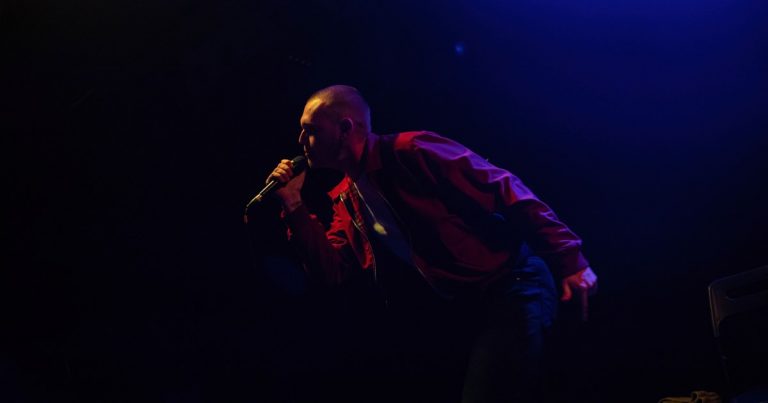 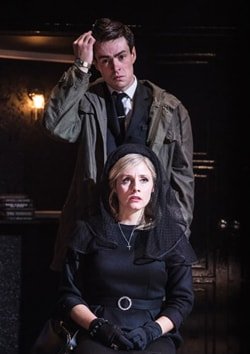