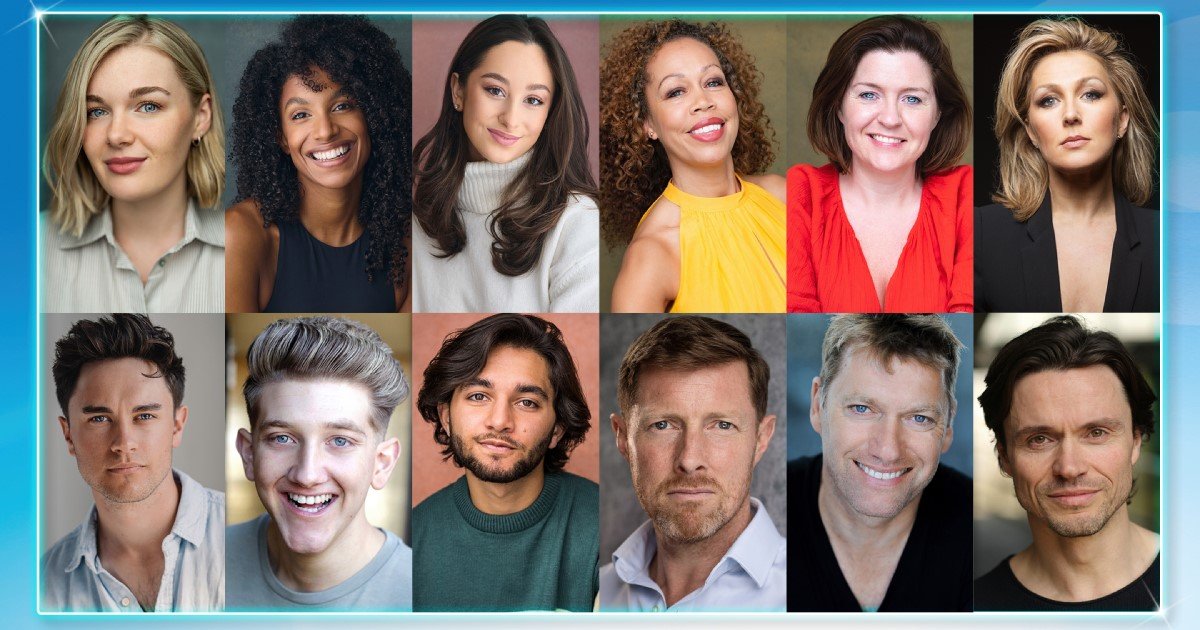 Producer Judy Craymer is delighted to announce the new cast of the global smash hit musical MAMMA MIA! from Monday 10 October 2022 and the extension of its booking period to Saturday 30 September 2023 at London’s Novello Theatre, with ticket prices frozen and now on sale. 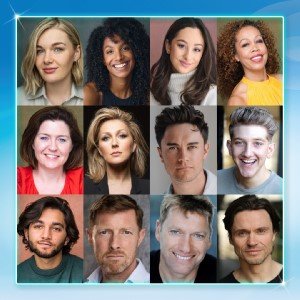 Since premiering in London in 1999, the irresistible feelgood musical has captured the hearts of millions around the globe. The sunny, funny tale of a mother, a daughter and three possible dads on a Greek island idyll, all unfolding to the magic of ABBA’s timeless pop masterpieces, has now been seen live on stage by 65 million people across the world and turned into two record-breaking movies – MAMMA MIA! The Movie and MAMMA MIA! Here We Go Again.

To date, MAMMA MIA! has been seen in 50 productions in 16 different languages grossing more than $4 billion at the box office. In 2011, it became the first Western musical ever to be staged in Mandarin in the People’s Republic of China.

20 years after its German debut in Hamburg, MAMMA MIA! will be celebrating its comeback to Northern Germany by opening at the Stage Theater Neue Flora in Hamburg on 11 September 2022. Tickets are available online via www.musicals.de.

MAMMA MIA! originally opened in London at the Prince Edward Theatre on 6 April 1999, before transferring to the Prince of Wales Theatre in 2004, and then to the Novello Theatre in 2012. The London production of MAMMA MIA! has been seen by over 10 million people, played over 9,000 performances and has broken box office records in all three of its London homes.

Produced by Judy Craymer, MAMMA MIA! The Movie became the highest grossing live action musical film of all time upon its release in 2008. A second film, MAMMA MIA! HERE WE GO AGAIN, opened in July 2018 and is the most successful live musical movie sequel of all time. 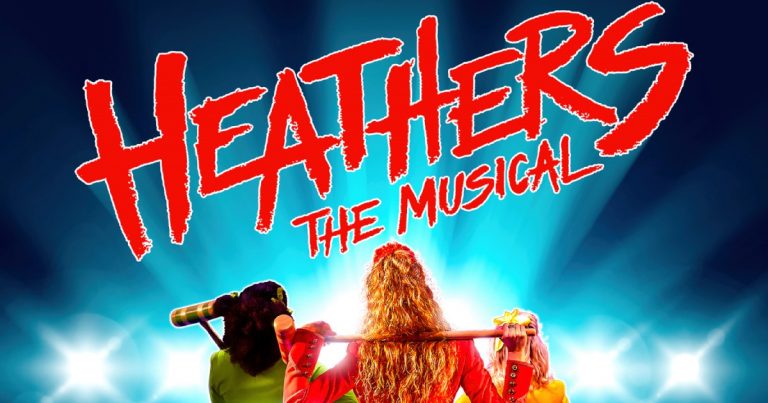 With the graduating cast leaving the halls of Westerberg High, it’s time to welcome in some new students to the cast of Heathers the Musical. Taking on the role of high school geek Veronica Sawyer will be Erin Caldwell and at her side as the dark and moody teen Jason ‘J.D’ Dean is Nathanael Landskroner….