For a large part of 2012, David Hunter was involved in the auditioning process for Andrew Lloyd Webber’s search for the lead role in the Arena Tour of Jesus Christ Superstar. Having been selected for the ten finalists and the televised programmes with live voting, he reached the semi-finals. At the time of the interview … Read moreDavid Hunter: from Superstar to Seussical

Adam Linstead is currently playing two very different roles in the long-running hit musical Les Miserables at the Queen’s Theatre: the kind-hearted Bishop of Digne and the drunkard Grantaire. Adam usually gets a special mention in reviews of the show for his amazing vocals and superb portrayal of the characters. Adam will be playing Thenardier … Read moreInterview with Adam Linstead: The Bishop of Digne and Grantaire 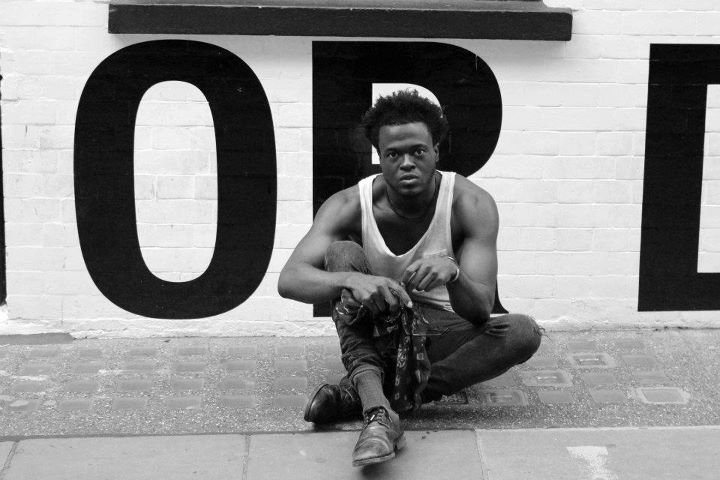 Adebayo is a very talented young actor who is also a musician and playwright. He has written his own play and founded Ex Nihilo Theatre Group. Adebayo made his West End debut at the young age of fifteen in Bugsy Malone as part of the National Youth Music Theatre. He trained at the Central School … Read moreInterview with Adebayo Bolaji: Subway Ghost in Ghost the Musical 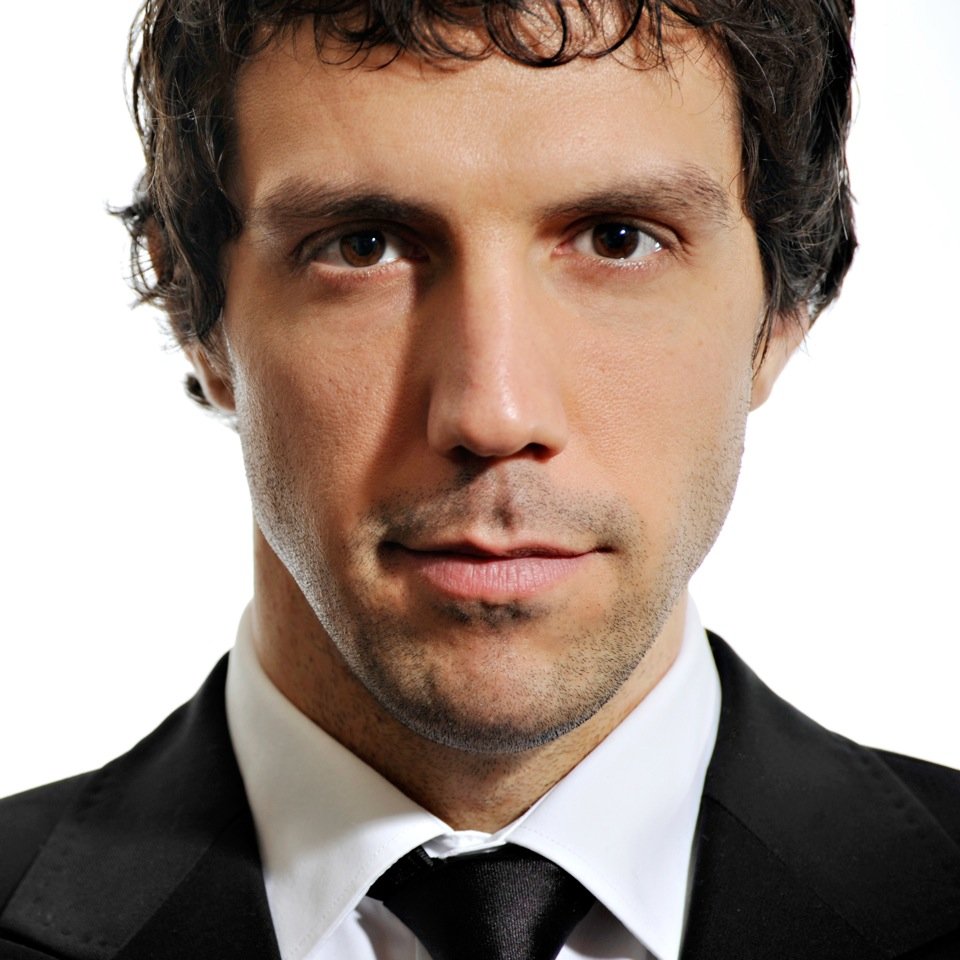 French-Canadian actor Alex Gaumond (33) has announced that he will join the West End cast of We Will Rock You from August 8th. He will be taking over as ‘Galileo’ from Ricardo Afonso at the Dominion Theatre. This is not a new role for Alex  – he played Galileo in the original UK tour for seven … Read moreInterview with Alex Gaumond returned to We Will Rock You 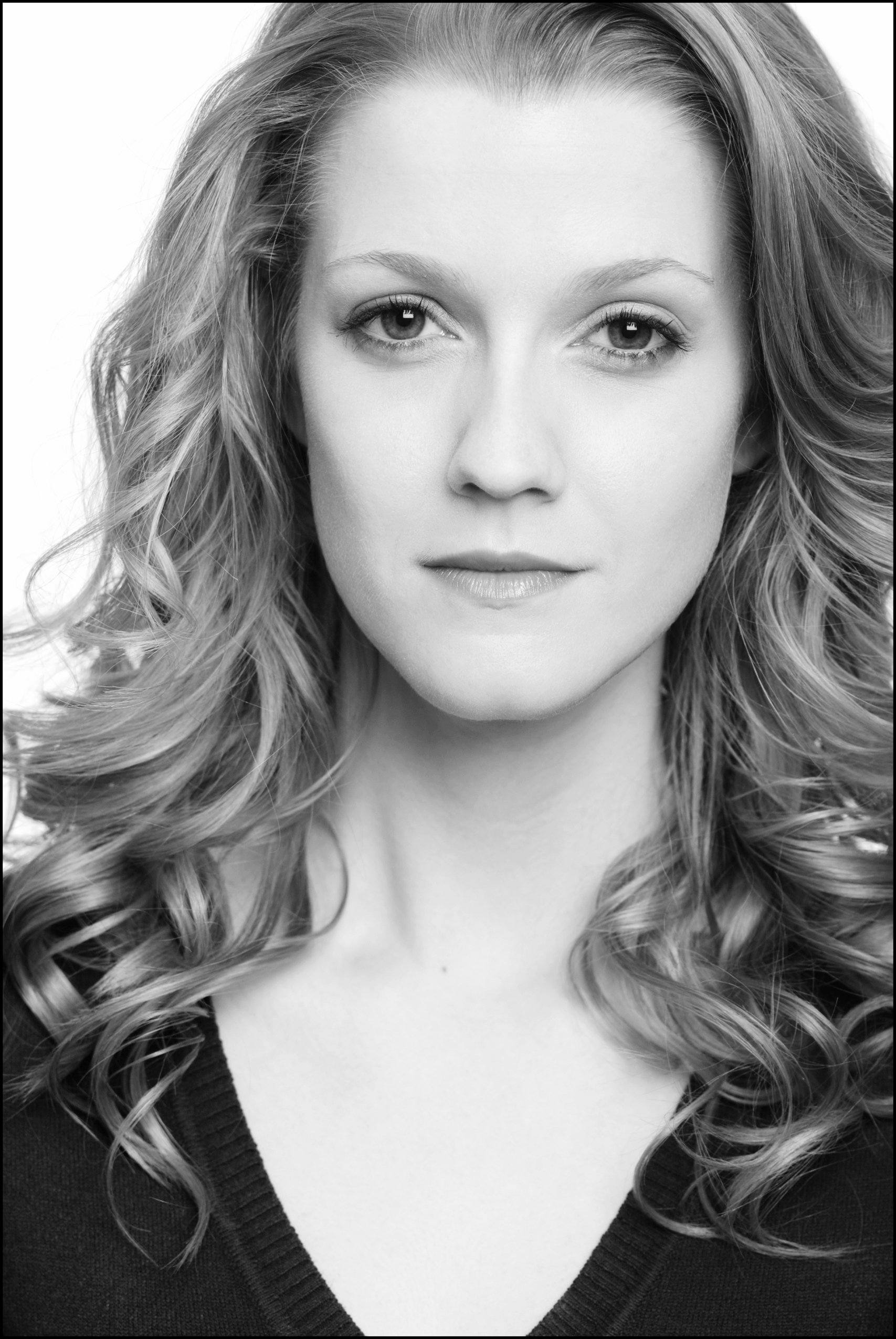 At the time of the interview, Alice was performing as Sugar Plum Fairy and Gingy, together with being understudy for Princess Fiona in Shrek the Musical at the Theatre Royal Drury Lane. She has performed the role of Princess Fiona on several occasions, with notable comments from people that have been lucky enough to see … Read moreInterview with Alice Fearn