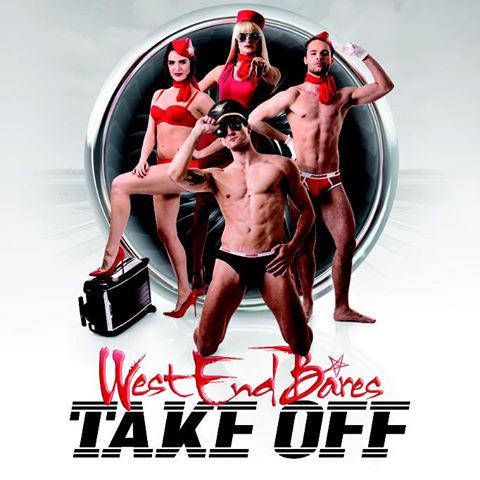 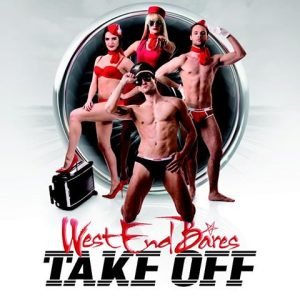 The heat is on in Saigon…and this Thursday, it’ll be red-hot in the Delfont Room as the company of Miss Saigon perform a fundraising cabaret in aid of The Make A Difference Trust. The event is the third in the Late Night Cabaret Season, a series of cabarets staged by cast members from hit West End shows over the summer of 2015. Live In The Delfont Room… began with the company of The Phantom of the Opera and their cabaret, New Beginnings…No More Talk of Darkness, on Thursday 6th August 2015, and was followed by the company of The Book of Mormon on Thursday 13th August 2015. Mamma Mia! and Gypsy still have cabarets to come, but this week it’s time for Miss Saigon to bring the heat to the Delfont Room with their cabaret.

Following the evening performance of Miss Saigon at the Prince Edward Theatre on Thursday 17th September 2015, cast members from the show will be heading straight to the Prince of Wales Theatre for an altogether different performance in the downstairs space of the Delfont Room. It’s a chance for fans to enjoy the talented stars of the show up-close-and-personal in the warm, intimate setting of this popular cabaret spot. The night is hosted by Miss Saigon cast members Ethan Le Phong, Swing and U/S Thuy, and Carolyn Maitland who plays Ellen, both of who will also be performing along with various other members of the company.

All five West End shows involved in the Late Night Cabaret Season at the Delfont Room are doing so in support of The Make A Difference Trust (MADTrust), the West End charity behind such annual fundraising events as West End Eurovision, A West End Christmas, and of course, West End Bares. The company of Miss Saigon will be pulling double-duty this week, as not only are they performing their cabaret this Thursday night, but several of them are also taking part in West End Bares…which is back this Sunday!

There is more to be seen at this year’s West End Bares than these gorgeous male and female dancers flashing the flesh however – that’s worth buying a ticket for on its own though. Hosting the 2015 West End Bares is TV presenter and chat show host Graham Norton, who is back to help MADTrust once again after previously participating in several past West End Eurovision events on the celebrity judging panel. He will be joined on the night by a fantastic line-up of guest entertainers, including platinum selling artist and West End star Beverly Knight, Ru Paul’s Drag Race winner Bianca Del Rio, comedian Joe Lycett, Strictly Come Dancing stars Robin Windsor and Lisa Riley, West End sensation Velma Cellli and The Supreme Fabulettes, with music by Emmy Award-winning composer and lyricist Lance Horne. Hosting the West End Bares After Party is Dean McCullough from E4’s Young, Free and Single.

A number of individuals are also taking part in the West End Bares Stripathon, preparing to take off…everything! The WEB strippers will be flashing the flesh to raise funds for the Make A Difference Trust, competing to raise the most money with the incentive of winning a trip to New York for Broadway Bares. Currently in the lead is Miss Saigon’s Ethan Le Phong, with Miss Saigon cast member Maria Graciano in second position and Darren Carnall close on their heels in third position. Also signed up to raise funds for MADTrust through the Stripathon are Jason Winter, Oliver Savile, Mitch Leow, Richard Carson, Aston Hannington, The Supreme Fabulettes, Jo Goodwin and Aaron Lee Lambert, along with MADTrust volunteer Matt Dillon, Ian Stroughair who is performing the opening number at West End Bares 2015, and West End Wilma, who is going in the opposite direction and asking for sponsors to NOT strip.

West End Bares: Take Off! is flying into Café de Paris on Sunday 20th September 2015, with an early performance at 9:30pm and the late night show coming in to land at midnight.

The Make A Difference Trust is a long-running West End charity that brings together the theatre industry and its supporters to raise funds for HIV and AIDS projects that raise awareness and provide care, support and education in the UK and Sub-Saharan Africa; as well as supporting those in the entertainment industry facing hardship as a result of long term chronic illness. The UK based charity has a vision of a world free from HIV and AIDS. Building on the legacy of 25 years of fundraising by the Theatre industry, they continue to make the vision a reality having distributed over £1.6 million in grants to support individuals experiencing hardship across the UK as well as over £1million to support projects with their UK and international partners.

Events such the Miss Saigon cabaret and West End Bares provide great entertainment, but more importantly, they provide a helping hand to a very worthy cause. We can all help ‘make a difference’, and if we all work together, then what a difference we can make… 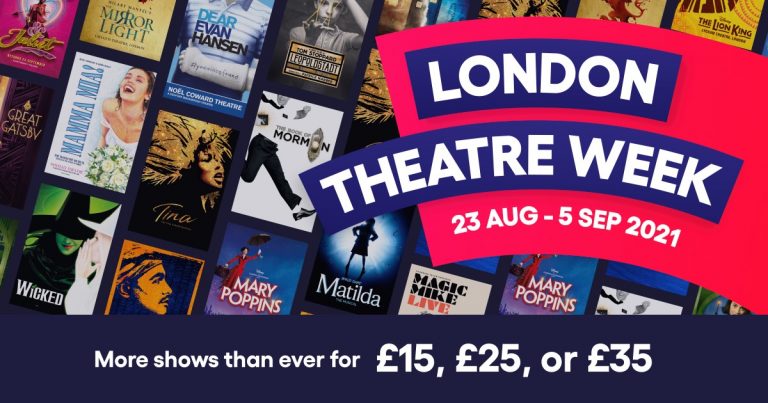 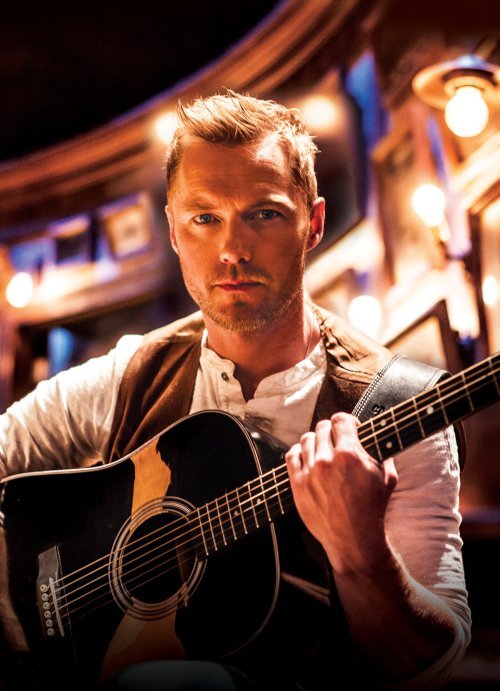 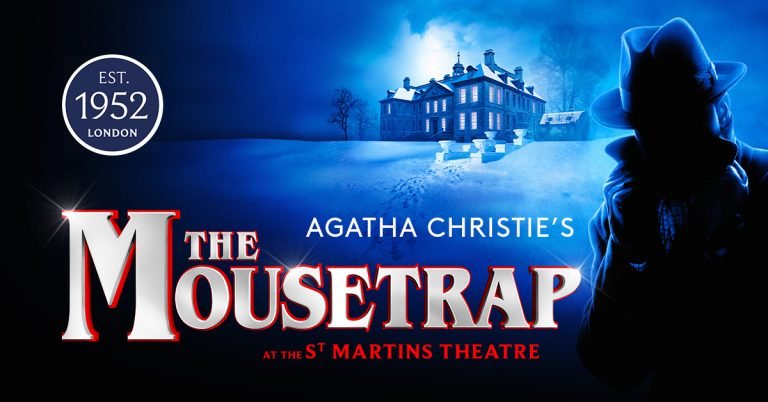