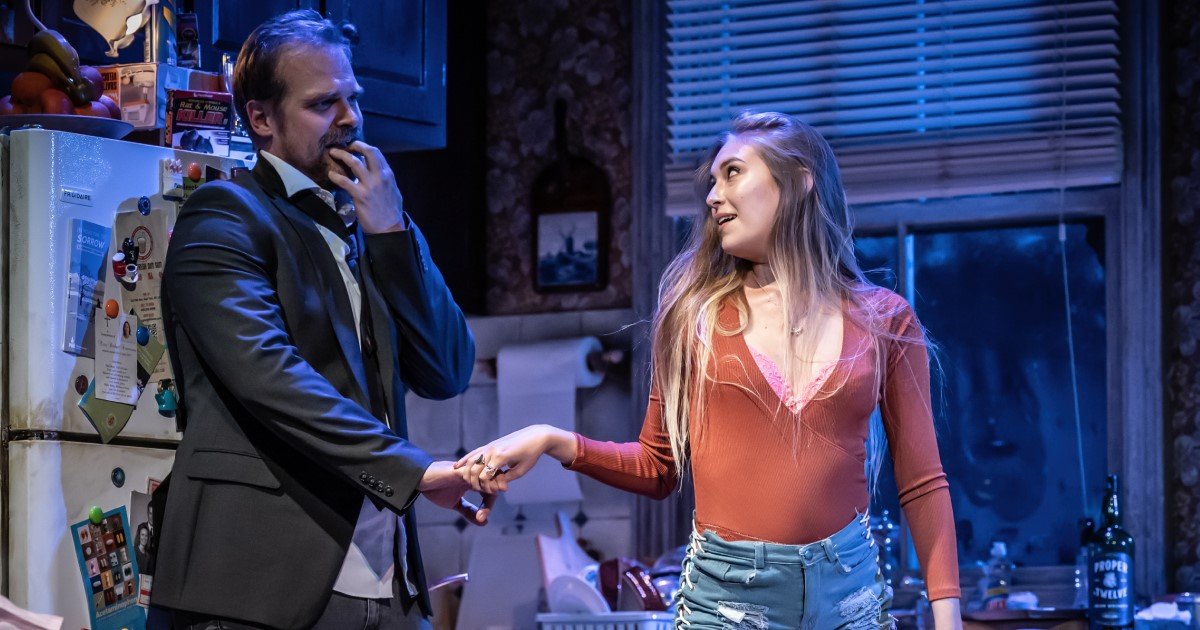 That American playwright Theresa Rebeck’s new play, set in Pennsylvania, makes its global debut in London is indeed a treat. Featuring the mighty US star Bill Pullman, as Daniel, an insufferable patriarch on his deathbed, elevates the specialness of this production. But it is the sheer genius of David Harbour, particularly well-known for his role in the TV hit Stranger Things, as son Mikey that makes Mad House a must-see show, even if the play itself is not without flaws.

We meet Harbour’s character after he’s been caring for his irascible and terminally ill father-of-three (Bill Pullman), for nearly a year – despite having been an outcast and institutionalised by his two siblings and father. With a mix of both duty and resentment — and to some extent, because he has nowhere else to go – Mikey struggles to maintain composure in the presence of the ever-provocative Daniel. The forced homecoming is not a new device in theatre and indeed Rebeck is well aware of the American family drama tradition in which she writes. For example, whereas Eugene O’Neil’s miserly patriarch, James Tyrone of Long Day’s Journey Into Night bears the sins of his wife’s morphine addiction as she plods like a ghost through the house to which we see two ruined brothers return to rail at and recite lyrically the nature of their destroyed dreams after their own stints in hospitals, Daniel’s wife/Mikey’s mother is deceased but a powerful off-stage character. O’Neil’s play is relentless in its beautiful tragedy whereas Rebeck, with director Moritz Von Stuelpnagel, brings proper belly-laughs on more than one occasion – drawing on both sardonic dialogue (largely delivered masterfully by Harbour) and farcical visual imagery and set-ups. As such, whilst Mad House is squarely a family drama with painful dimensions, it manages mostly to entertain as well as provide plenty of emotional engagement.

However, whilst we go deep into the complex soul of Mikey, we learn little else about the inner worlds of his siblings, Nedward (Stephen Wright) and Pam (Sinead Matthews,) and to some extent his father. Daniel is an out-and-out bastard, filled with cruelty and abuse of power – a man who relished terrifying his own children with 90-mile-an-hour Sunday drives and controlled his late wife, to his delight, with the prohibitions against divorce by the Catholic church. At least with O’Neil, we learn of the poverty and insecurity that led to James Tyrone compulsively withholding resources from his family. Daniel, on the other hand, is simply rotten and we are invited to compare him in outrage and frustration, as Mikey says in the opening scene, to a very challenging government official – ‘why can’t you die?!’.

Hospice nurse Lillian (Akiya Henry) is a rich character, beautifully portrayed by Henry. Whilst her patience and theatrical business may at first feel somewhat obvious, she becomes a prime mover of the play’s drama and shares a touching and powerful scene of encouragement and maternal love with Mikey – we perhaps see the same love of the departed mother for her ‘special boy’ against whom his siblings show such contempt.

It is the character of Pam who is the most problematic. The role requires note-perfect comic timing for the end of the first act (which nearly arrives and I think will emerge confidently after a few performances as the play ‘seasons’) but she is only given a few words that can show her as anything other than a feminine copy of her vicious father. As she reveals her jealousy for the attention that her troubled brother, Mikey, received from his loving mother, tears came to my eyes. In this moment, we could see the struggles to love and be loved in this not untypical dysfunctional American family and its symbolism for wider social resentments and conflicts. Unfortunately, these glimpses of insight are rare and most of Pam’s dialogue shows her as hateful in a two-dimensional way. There is surely a story about how she came to resemble her nasty father that could have been expounded for more complexity and depth. Likewise, co-conspirator, Nedward, with his somewhat less full-throttle but nonetheless evident greed, isn’t much of a character either – despite both actors occupying the roles effectively.

Ultimately, this is the David Harbour show. The story of the place between ‘wounds and madness’ is conveyed so brilliantly through the character of Mikey that it is enough to make Mad House an exciting and elevating theatrical experience – even if Rebeck doesn’t quite bring her other characters up to the mark of the theatrical greats this drama evokes.

A family reunion. Time to pay your last disrespects.

In rural Pennsylvania, Michael has returned to his childhood home to look after his dying father. His siblings Ned and Pam soon arrive, determined to work out how much money Dad actually has left and how they’re getting their hands on it.

David Harbour (Stranger Things, Black Widow, The Newsroom) and Bill Pullman (The Sinner, All My Sons, Independence Day) return to the West End in the world premiere of Theresa Rebeck’s new play. Directed by Moritz von Stuelpnagel (Hand to God, Present Laughter), MAD HOUSE opens at the Ambassadors Theatre this June for a strictly limited season. 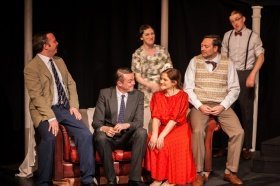 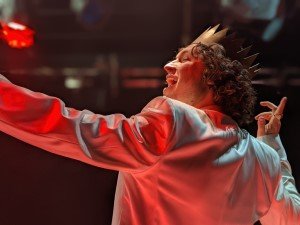 Shakespeare had a tendency to play with history. Quite a lot of that mucking around was to reflect the Tudor thoughts on previous monarchs and regimes.  So, when watching a Shakespearean historical drama, it’s always worth taking the story with a pinch of salt. Luckily, that doesn’t detract from the play itself, especially as Will… 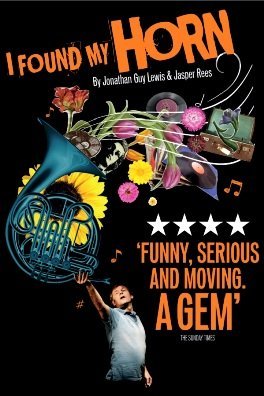