It has been confirmed by The Stage this morning that Love Never Dies is to close on August 27th, 2011

“Our news team confirmed it with the PR company for the show.”

Having watched the news that Love Never Dies was to close unravel itself on Twitter this morning, it appeared that the cast, creatives and crew had not been informed of the closure of the show, before the news had been released elsewhere.

At the time of writing no official press release has occurred and I understand that the cast and creatives will be informed before tonight’s show.

Clearly the show has had problems in terms of audience numbers not being what Lord Lloyd Webber had wanted, and with many detractors of the show publicly demanding its closure, due to ‘not being true to the storyline of the phantom of the opera,’ it was always going to be an uphill struggle for the show to be a success.

Having said that, customers of ours that have been to see the show in recent months, following the ‘revamping’ of the show, have reported what a fabulous show it is and what brilliant performances there are from the outstanding cast. Clearly not enough support by people buying tickets to keep the show going.

What does the implication of the London closure have on the recently opened Love Never Dies in Melbourne Australia? Are our audiences so diverse that the show could be a success in Australia and not here? Time will tell.

Whatever you personally think of Love Never Dies as a musical, whether you have seen it or not,  the manner in which the announcement has been made is surely appalling.

The cast and creatives have only found out that the show is to close by reading about it online and on Twitter today. Surely someone at The Really Useful Group OR their PR company should have foreseen that this would leak out and should have informed the cast and creatives FIRST! This is disgraceful and shows little respect or consideration for the RUG employees and may well not bode well for any future contracts that cast and crew have with RUG!

I wonder how many people have booked in advance to see one of their stars perform and have now had that enjoyment taken from them. Certainly more notice than this should have been given!

A sad day for all including the cast, creatives and crew.
My best wishes to all involved in the Love Never Dies production at The Adelphi Theatre 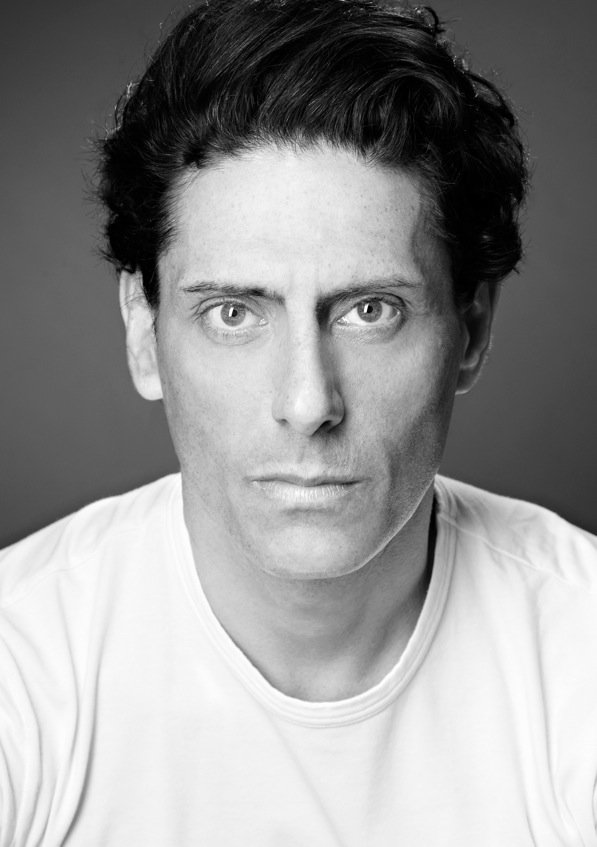 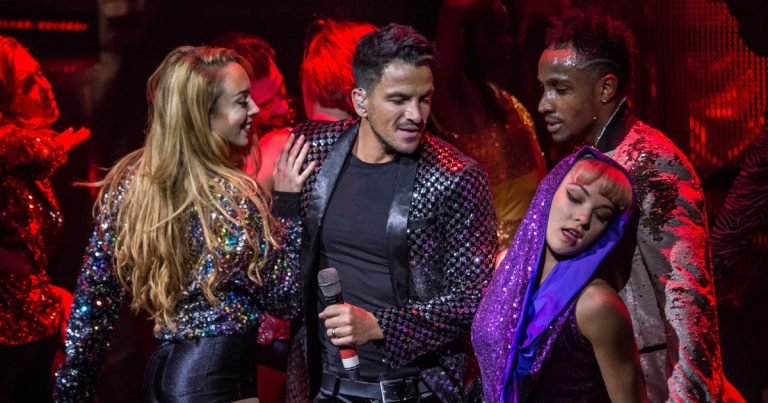