Stage Entertainment and Syco Entertainment, the producers of I Can’t Sing! at the London Palladium, have announced that the beginning of preview performances have again been postponed due to a technical problem with one of the show’s sets. Performances were originally due to begin on 27th February, but now it is likely to be some … Read more 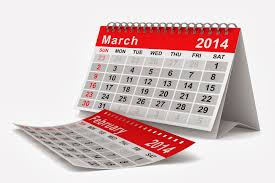 To theatre fans, the term spring awakening brings to mind the rock musical adaption of Frank Wedekind’s 19th century play about the sexual awakening of a group of teenagers. As we hover on the cusp of March however, it could also prove the perfect reference as we move into spring and bask in the new … Read more