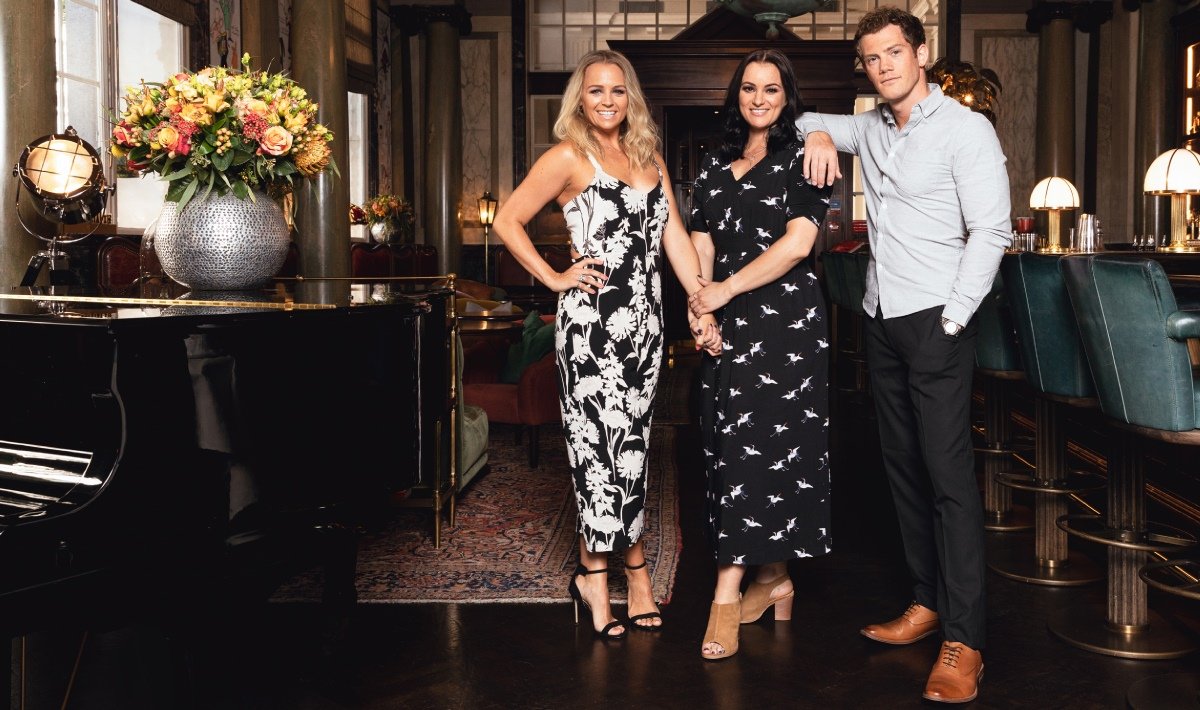 WICKED, the West End and Broadway musical sensation that tells the incredible untold story of the Witches of Oz, is delighted to announce that Nikki Bentley and Helen Woolf will lead the new London cast as Elphaba and Glinda respectively, alongside the previously announced Alistair Brammer as Fiyero, from Monday 22nd July 2019. Nikki Bentley … Read more New cast announced for Wicked from 22nd July 2019 at Apollo Victoria Theatre 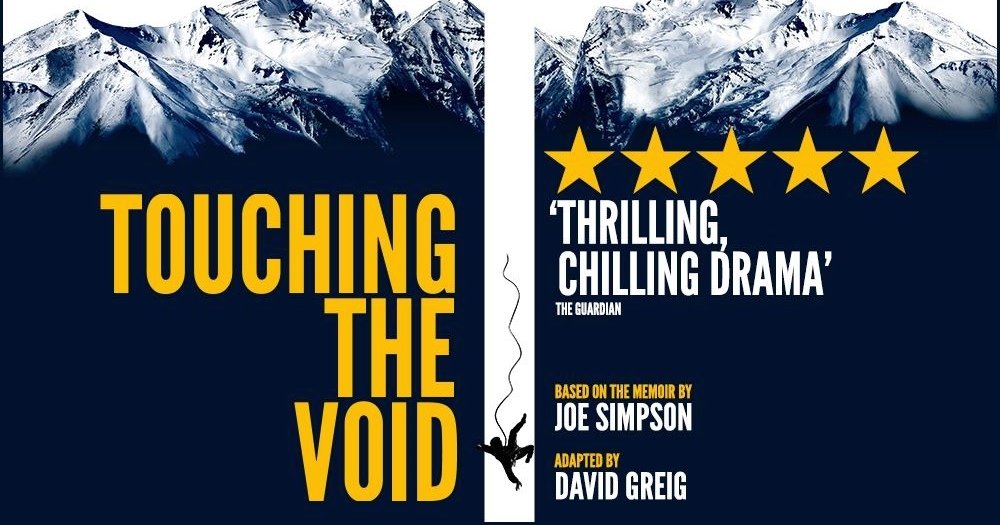 Following critically acclaimed runs at the Bristol Old Vic, Royal & Derngate, Northampton, Royal Lyceum Theatre Edinburgh, Hong Kong Festival and on Tour in the UK Tom Morris’ production of Touching the Void will open in the West End at the Duke of York’s Theatre previewing from November 9th for a strictly limited season with … Read more Touching the Void tickets for the Duke of York’s Theatre 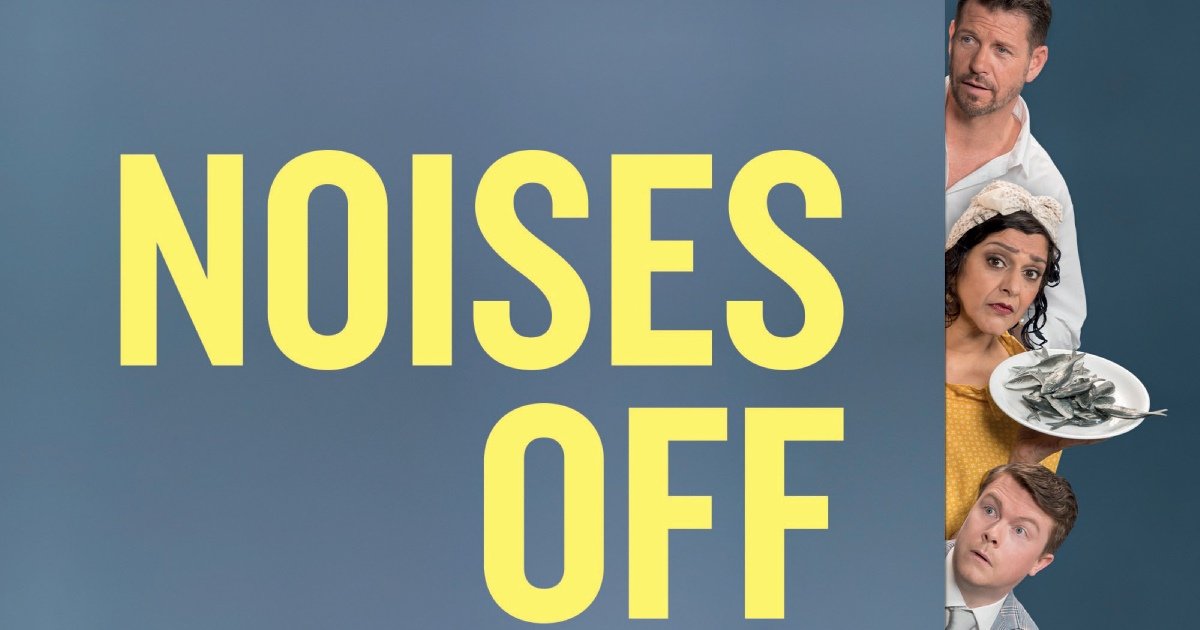 The Lyric Hammersmith announces the cast for Michael Frayn’s award-winning Noises Off, which runs from 27 June – 27 July 2019. Returning to the Lyric for the first time since its triumphant premiere in 1982, Jeremy Herrin (All My Sons, Wolf Hall, This House), will direct a new production of this iconic British comedy for … Read more Noises Off casting announced – Lyric Hammersmith 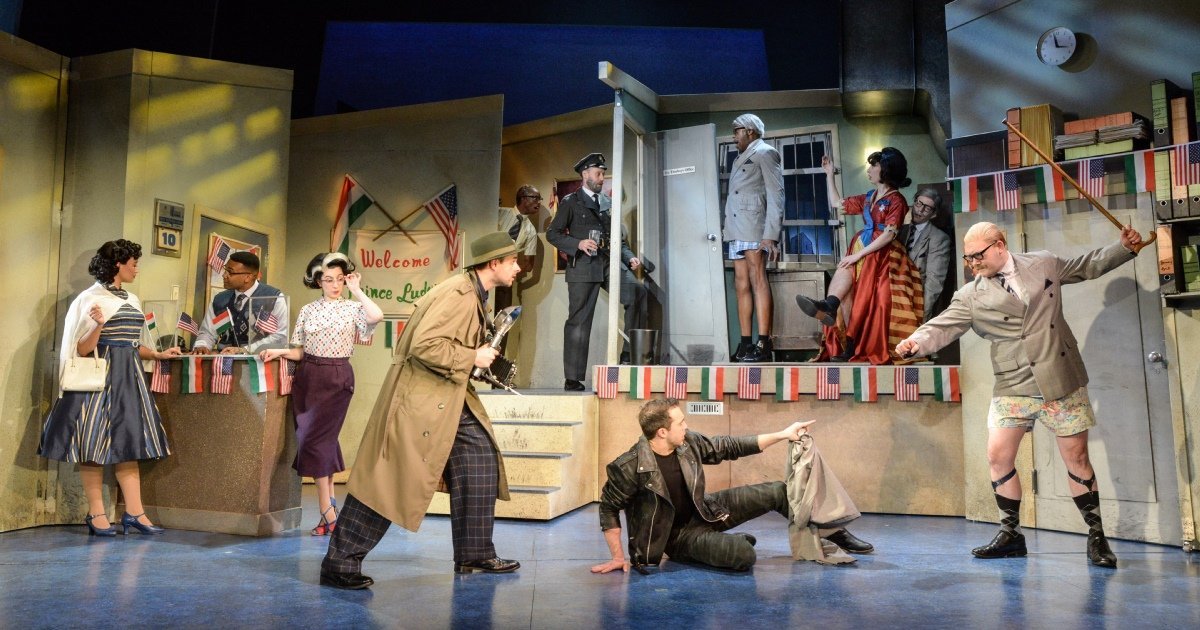 The Comedy About a Bank Robbery today announces an extension of its Olivier Award-nominated show to run until Sunday 3rd May 2020, as it celebrates its third birthday in the West End. Tickets for the new booking period are now on sale. Tonight marks the 1,423rd performance at The Criterion, the 7,115th theft of the … Read more The Comedy About a Bank Robbery announces an extension to 2020 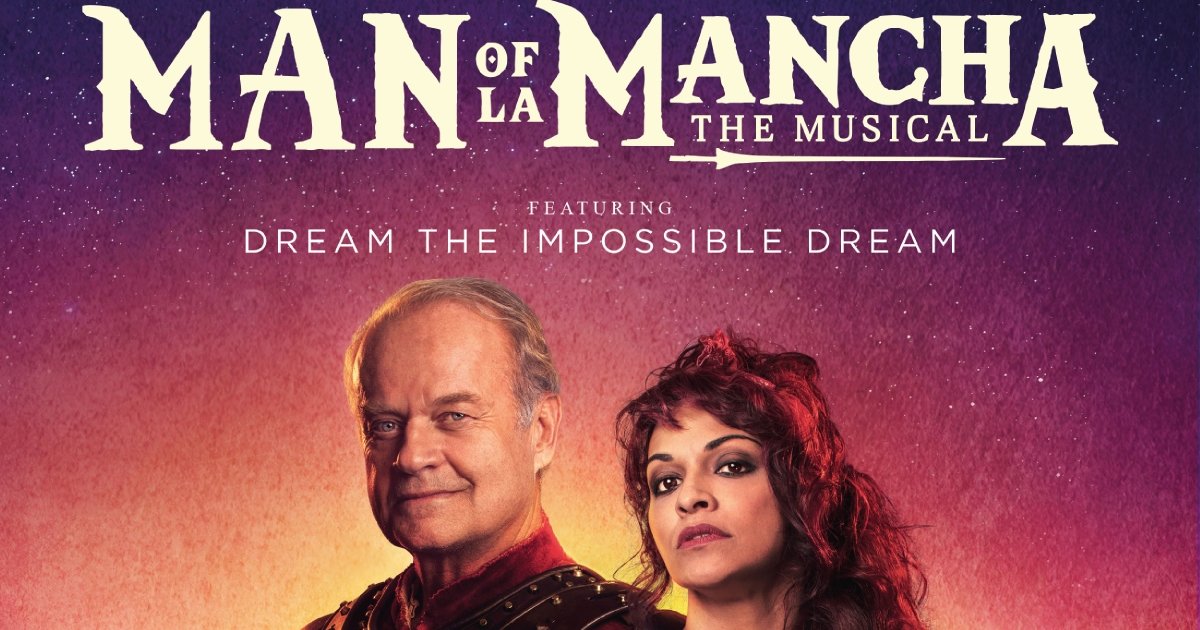