Nikki M. James, a Tony winner for her performance in The Book of Mormon, will play fan-favorite character Eponine in the forthcoming Broadway revival of Les Miserables, part of a cast led by Ramin Karimloo as Jean Valjean, Will Swensen (Hair, Priscilla Queen of the Desert) as antagonist Javert and Caissie Levy (Ghost) as Fantine.

Karimloo, who starred in London’s West End as Raoul in The Phantom of the Opera and The Phantom in the sequel Love Never Dies, will reprise the lead role he is currently playing in the Toronto production of Les Miserables.

A number of significant roles in the new Les Miserables remain to be cast, including leads Marius and Cosette and the two amusing villains, the Thenardiers.

Producer Cameron Mackintosh announced the casting of the four lead roles today. He is quoted as saying “The success of Les Miserables across America and around the world has been beyond my dreams, so I am thrilled to bring the show back to Broadway 27 years after the original production with some of the finest contemporary talents in the American theatre today. Ramin Karimloo first played Jean Valjean for me in London over a year ago and earlier this month opened in the same role to tremendous acclaim in his home city Toronto. As Javert, he is matched by the magnetic Will Swenson who was such a sensation as Berger inHair alongside our Fantine, the charismatic Caissie Levy. And Tony Award-winning Nikki James will undoubtedly break hearts as Eponine fresh from her triumph in The Book of Mormon. The rest of the company is shaping up to be just as exciting and I can’t wait for rehearsals to begin.“” 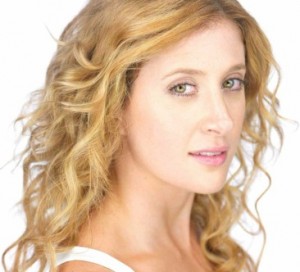 In an interview with us last year, Ramin said the following of playing the major roles in The Phantom of the Opera and Les Miserables: “Well like I said, I’ve been very fortunate. I think with my timing as much as my work ethic to be part of some extraordinary events.  I feel so proud to be part of those casts sharing, performing and celebrating those occasions. The stage was full of talent that has and does inspire me and some of those folks have paved the way for us. So it was a huge honor to play a role in both.  I’m forever grateful to have been asked.”
Read the full interview

Caissie Levy said of her time in Ghost: “It was an insane amount of work, and hugely rewarding.  Working with our talented cast and creative team was amazing, specifically working with our songwriters, Dave Stewart and Glen Ballard – both absolute legends in the music industry – and also with our brilliant book writer, Bruce Joel Rubin.”
Read the full interview

This new Les Miserables looks like being a smash-hit success! 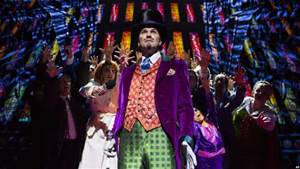 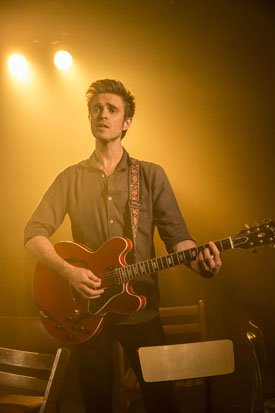 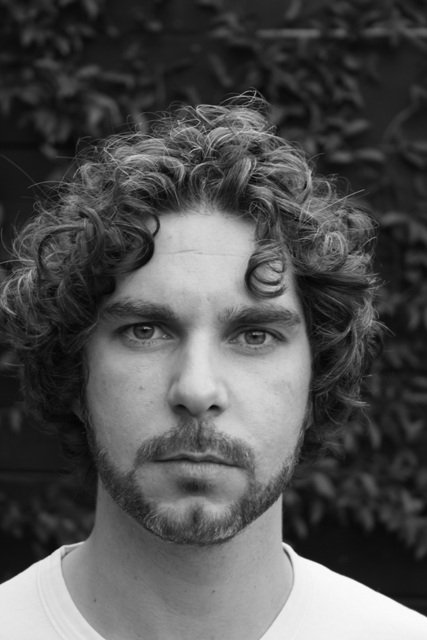