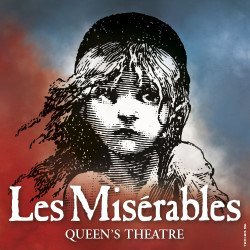 In its record breaking 30th year, Cameron Mackintosh has announced the new cast for LES MISÉRABLES at the Queen’s Theatre. Joining the cast from 15th June 2015 are: Phil Daniels as ‘Thénardier’, Jeremy Secomb as ‘Javert’, Rachelle Ann Go as ‘Fantine’; Katy Secombe as ‘Madame Thénardier’ and Zoë Doano as ‘Cosette.’

Peter Lockyer will carry on as ‘Jean Valjean’, Rob Houchen as ‘Marius’ and Carrie Hope Fletcher as ‘Eponine’. Bradley Jaden, who is at the moment in the ensemble, will play ‘Enjolras’.

Phil Daniels rose to fame through his roles in “Quadrophenia” and “Scum”. Other notable TV credits include: “Moonfleet”, “Holding On”, “Outlaws”, “EastEnders”, “Rock & Chips”, “New Tricks” and “Poirot”. His theatre credits include most recently” Knight Of The Burning Pestle” at Shakespeare’s Globe as well as “This House” at the National Theatre and “Anthony & Cleopatra” at Shakespeare’s Globe.

Jeremy Secomb is currently playing the title role in the sold out “Sweeney Todd” at Harrington’s Pie and Mash Shop. His other theatre credits include: “The Phantom of the Opera” at Her Majesty’s Theatre, “Lend Me A Tenor” at the Gielgud Theatre and “Priscilla Queen of the Desert” at the Palace Theatre.

Rachelle Ann Go has just completed playing the role of ‘Gigi’ in Cameron Mackintosh’s new production of “Miss Saigon” at the Prince Edward Theatre for which she won the Whatsonstage Award for Best Supporting Actress in a Musical. She is a well-known TV star in her native-born country, the Philippines having won the “Search for a Star” contest. Rachelle is also a double-platinum recording artist.

Katy Secombe returns to the role of ‘Madame Thénardier’ having last played the part in 2012 opposite Matt Lucas. She most recently played the role of Brenda in “I Can’t Sing! The X Factor Musical” at the London Palladium. Previous theatre credits include: “The Lyons” at the Menier Chocolate Factory and ‘Rosie’ in “Mamma Mia!” at the Prince of Wales Theatre.

Zoë Doano is currently playing the role of ‘Johanna’ in the sold out “Sweeney Todd” at Harrington’s Pie and Mash Shop. Her other theatre credits include: ‘Marianne’ in “The Grand Tour” at the Finborough Theatre; “High Society” UK Tour, “Sweet Smell of Success” at The Arcola Theatre, ‘Frenchy’ in “Grease” in the West End and The Sound of Music UK Tour. Her TV credits include: “Hollyoaks” and “Doctors”.

Before joining the West End cast in 2014 Peter Lockyer completed a year and a half run as Jean Valjean in the sold-out North American 25th Anniversary Tour of “Les Misérables”. He has also performed as ‘Chris’ in “Miss Saigon” on Broadway and in the first National tour and as ‘Marius’ in the 10th Anniversary production of “Les Misérables” on Broadway.

Rob Houchen trained at Guildford School of Acting and after graduating toured Germany with “The 12 Tenors”.

Carrie Hope Fletcher played ‘Young Eponine’ at the Palace Theatre in 2001. Her West End credits include ‘Jemima Potts’ in “Chitty Chitty Bang Bang” at the London Palladium and ‘Jane Banks’ in “Mary Poppins” at the Prince Edward Theatre.

Bradley Jaden’s theatre credits include: “Ghost”, the original UK tour, “Shrek The Musical” at the Theatre Royal, Drury Lane, “The 12 Tenors” tour of Europe and Japan and “Peter Pan” at the West Yorkshire Playhouse.

Peter Lockyer is appearing with the support of UK Equity incorporating the Variety Artistes’ Federation, pursuant to an exchange program between American Equity and UK Equity.00:33 12/05/2015 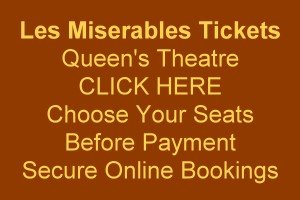 Running Time: 3 hours
Age Restrictions: Recommended for children aged 7 or over; children under 5 will not be admitted. Parental guidance advised. 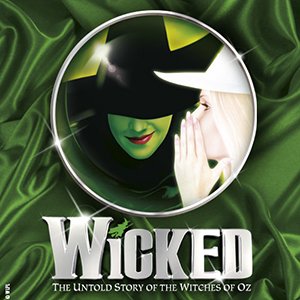 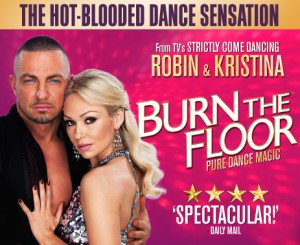 Burn The Floor Review I must admit that I had no great hopes for Burn The Floor at the Shaftesbury Theatre. As someone with two left feet, who doesn’t know their Cha Cha from their Foxtrot, the prospect of an evening of watching people dance was uninspiring to say the least. So when I found… 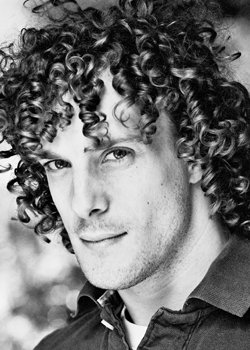