Somewhere in Toronto, Deborah Shaun-Hastings is fussing about the place settings for a dinner party she’s having that night. She can’t decide whether to have napkin rings or not and husband Michael isn’t helping much. Deborah and Michael both seem nervous and tense as they await their guests and Deborah makes sure all six places at the table are immaculate when there’s a knock on the door and Tamara, Bill and Curtis Dermot arrive – five people but six place settings – the spectre of Joel Shaun-Hastings hangs over the dinner table like a shroud.

Deborah or Debs as she’s known and Michael aka Mike are Joel’s parents and Tamara and Bill have brought Curtis to apologise as Joel has committed suicide by slashing his wrists in the bath. Curtis along with some high school friends had taunted Joel because he was gay and the evening has been arranged so that there can be some closure for everyone – but it just opens old wounds and closure is off the table – both literally and figuratively. The evening starts out with everyone apart from Curtis the sullen teenager, on the surface all very friendly and chummy but it soon develops into something else altogether as tensions that have been bubbling just below the surface erupt into accusation and even violence.

Canadian playwright Jordan Tannahill has written an edgy, dense, superbly constructed piece of theatre that keeps its audience on the edge of their seats as the drama plays out and the two couples trade verbal barbs not only with the other couple but with each other – the gloves are well and truly off and Curtis is getting it from both sides.

Late Company is a perfectly constructed seventy-five minutes or so (without an interval – hooray) and the time flies by. Zahara Mansouri’s dining room set is spot-on, fitting snugly into the small Finborough space with its drapes and stone-clad walls perfectly complemented by Nic Farman’s lighting.

Most important though are five wonderful actors who bring Tannahill’s marvellous dialogue to life. Lisa Stevenson as Debs is superb going from fake bonhomie to an aggressive, vengeful mother and wife in a breath – it’s a splendidly nuanced performance and awards should be coming her way. Todd Boyce as Mike the politician tries his best to keep everything on an even keel but at times even his political skills can’t keep Debs from lashing out. Lucy Robinson as Tamara and Alex Lowe as Bill also give excellent performances as the parents who want to see the best in their son even if he is a bully and David Leopold as the under-pressure Curtis makes us feel sorry for his character even though we should revile him for what he did to Joel. All five are excellently directed by Michael Yale who seems to make a habit out of directing Canadian plays – this is his fourth!

At one stage Debs accuses Tamara as being “As complicated as a colouring book” – the same can’t be said for Late Company – it’s complex but accessible; this is one of the finest pieces of theatre I’ve seen in quite a while. The intimacy of the space meant at times I felt I was living in the house next door to the Shaun-Hastings and I could see and hear everything that was going on in there. Whilst very enjoyable as a drama, you leave the theatre not only thinking you’d seen something very special but with a lot of food for thought.

When you wake up in a cold sweat at night and you think someone is watching you, well it’s me. I’m watching you. And that cold sweat on your body, those are my tears…”

One year after the suicide of their teenage son, Debora and Michael sit down to dinner with their son’s bully and his parents.

Closure is on the menu, but accusations are the main course as good intentions are gradually stripped away to reveal layers of parental, sexual, and political hypocrisy – at a dinner party where grief is the loudest guest.

Written with sensitivity and humour, Late Company explores restorative justice, cyber bullying, and is both a timely and timeless meditation on a parent’s struggle to comprehend the monstrous and unknown in their child. 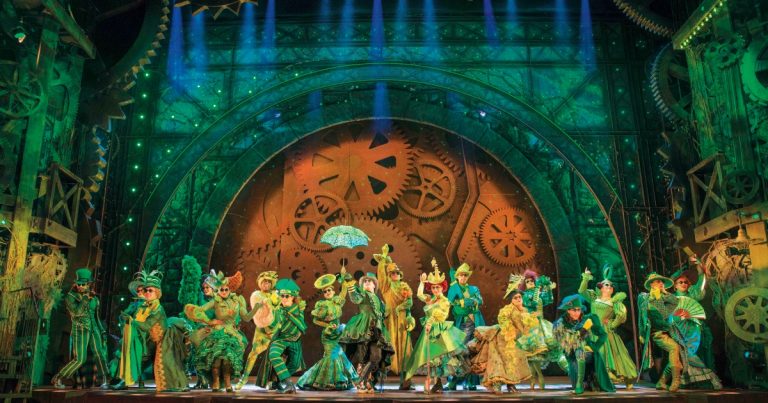 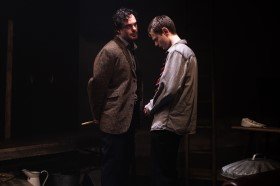 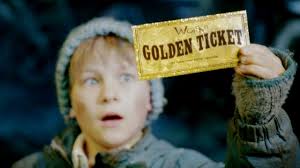 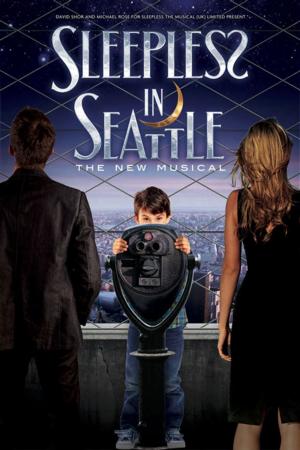