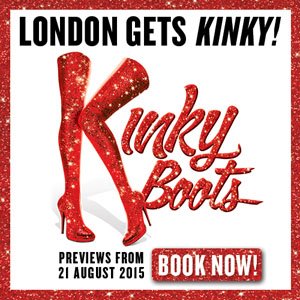 The UK premiere of Kinky Boots, the feel-good multi award-winning musical, opens in the West End on 15 September at the Adelphi Theatre, with previews from 21 August 2015. With a book by four-time Tony Award-winner Harvey Fierstein, music and lyrics by pop icon Cyndi Lauper, and direction and choreography by two-time Tony Award-winner Jerry Mitchell, Kinky Boots won the 2013 Tony Award for Best Musical, and the 2014 Grammy Award for Best Musical Theatre Album.

Inspired by a true story and based on the Miramax film written by Geoff Deane and Tim Firth, Kinky Boots tells the story of Charlie Price who has reluctantly inherited his father’s Northampton shoe factory. Trying to live up to his father’s legacy and save the family business from bankruptcy, Charlie finds inspiration in the form of Lola. A fabulous entertainer in need of some sturdy stilettos, Lola turns out to be the one person who can help Charlie become the man he’s meant to be. As they work to turn the factory around, this unlikely pair finds that they have more in common than they ever dreamed possible… and discovers that when you change your mind, you can change the world.

Producers Daryl Roth and Hal Luftig said: “We are thrilled and deeply honoured to be bringing Kinky Boots back home to British shores, where this inspirational story is set. The show is big-hearted and filled with joy and we trust that it will be warmly embraced by audiences in the UK.” 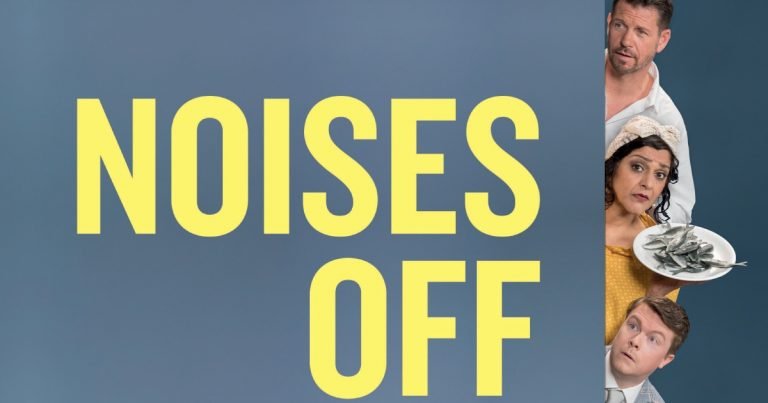 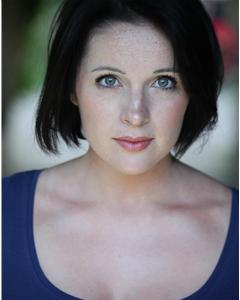 The West End is the UK theatre fan’s Mecca and attracts millions of people every year. At any one time, there are countless stage productions playing, and all of them wonderful in their own special way. You don’t have to be in London to experience good theatre though. In addition to the numerous fringe and…