Killian Donnelly, is to join Beverley Knight in the musical Memphis when it opens in the West End in October.

Beverley Knight will lead the cast of the West End debut of the Tony Award-winning musical Memphis, which will open at the Shaftesbury Theatre in October 2014.

From the underground dance clubs of 1950s Memphis, Tennessee, MEMPHIS is inspired by actual events about a radio DJ who wants to change the world and a club singer who is ready for her big break.

Inspired by his parents, Killian started singing in the choir while at school. His first stage performance was in Oliver of which he says: “Fagin aged 10 was my stage debut in Kilmessan Hall. Held 50 people (60 if 10 stood at the back) and WE had to put out the chairs.”

There is no question that Killian is a very popular West End actor, and although he will be missed by fans of The Commitments, I am sure many of his followers will be heading along to see Memphis.

Read our previous interview with Killian

Thanks for all your tweets. Can’t wait to be part of such an incredible show. I fell in love with it when researching it. @MemphisMusical 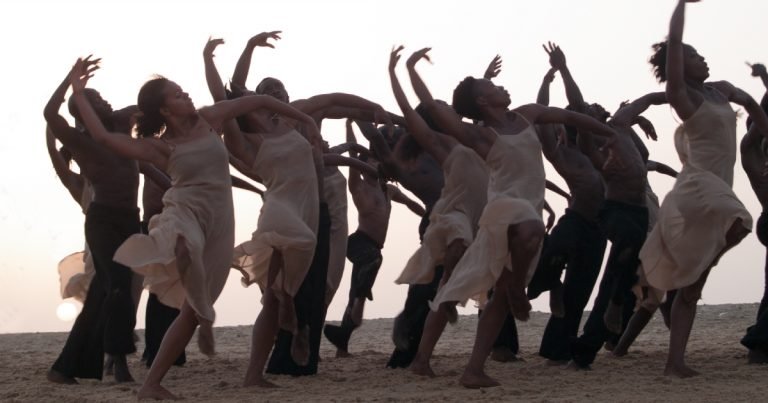 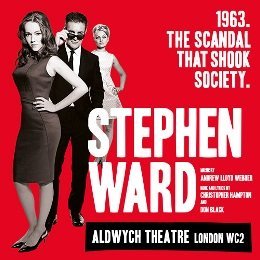 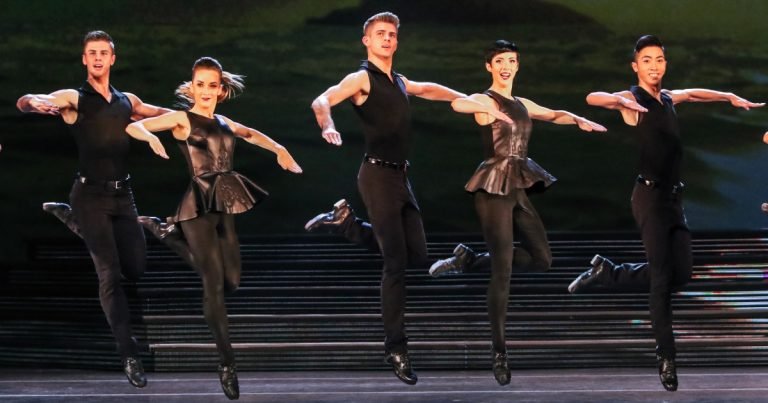