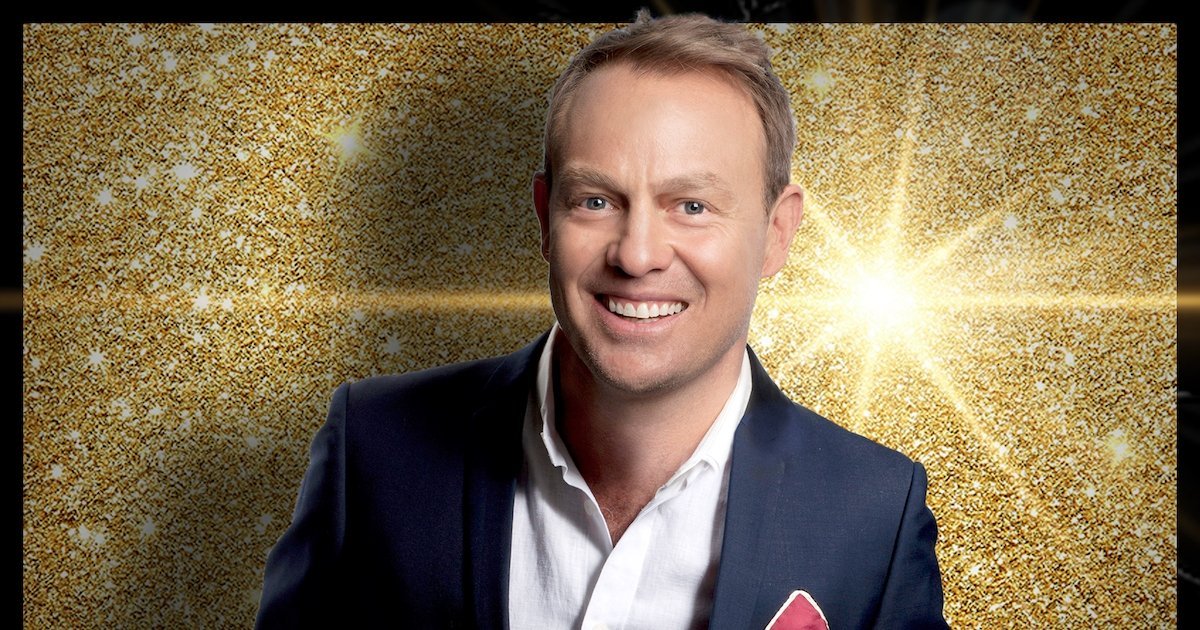 Michael Harrison and the Really Useful Group have announced that Jason Donovan will return to the London Palladium in the new production of Joseph and the Amazing Technicolor Dreamcoat to star as the Pharaoh.

Jason made his defining stage performance as the title character of Joseph in the 1990s, also at the London Palladium, in a sold-out 18-month run which produced a No.1 single and best-selling soundtrack album. It remains one of the most successful revivals of all time. Jason now returns to the show as Pharaoh, who rocks ‘Song of the King’ in the iconic musical by Andrew Lloyd Webber and Tim Rice, soon to be re-imagined in this brand new production. 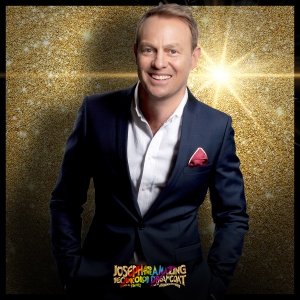 Jason joins Sheridan Smith, with the double Olivier Award-winning actress recently announced as The Narrator. Casting for the role of Joseph is to be announced soon.

Jason commented: “You never know the measure of a moment until it becomes a memory, and what a moment that was for me. Joseph was a groundbreaker in 1991, and what a blast it will be to be back on the prestigious Palladium stage and be part of it all again with a brand new cast in this re-imagined 2019 production. I’m looking forward to breathing new life into Pharaoh and I’m so relieved he doesn’t wear a loincloth!”

Jason became an international star with the role of Scott Robinson in Neighbours. The series went on to become one of the highest-rating shows in the UK, which led to Jason’s association and huge success with acclaimed producers, Stock, Aitken and Waterman. His debut album Ten Good Reasons was the biggest selling album of 1989, with career sales of 13 million albums and 4 UK No.1 singles.

Following his Olivier-nominated portrayal of Joseph, he has gone on to star in The Rocky Horror Show, Chitty Chitty Bang Bang, Priscilla, Annie Get Your Gun, The Sound of Music, The King’s Speech and Million Dollar Quartet. On television he has featured in I’m A Celebrity and Strictly Come Dancing, Who Do You Think You Are, ITV’s Superstar and Piers Morgan’s Life Stories. Jason also appeared in ITV’s drama Echo Beach and he continues to play sell-out tours across the country.

JOSEPH AND THE AMAZING TECHNICOLOR DREAMCOAT