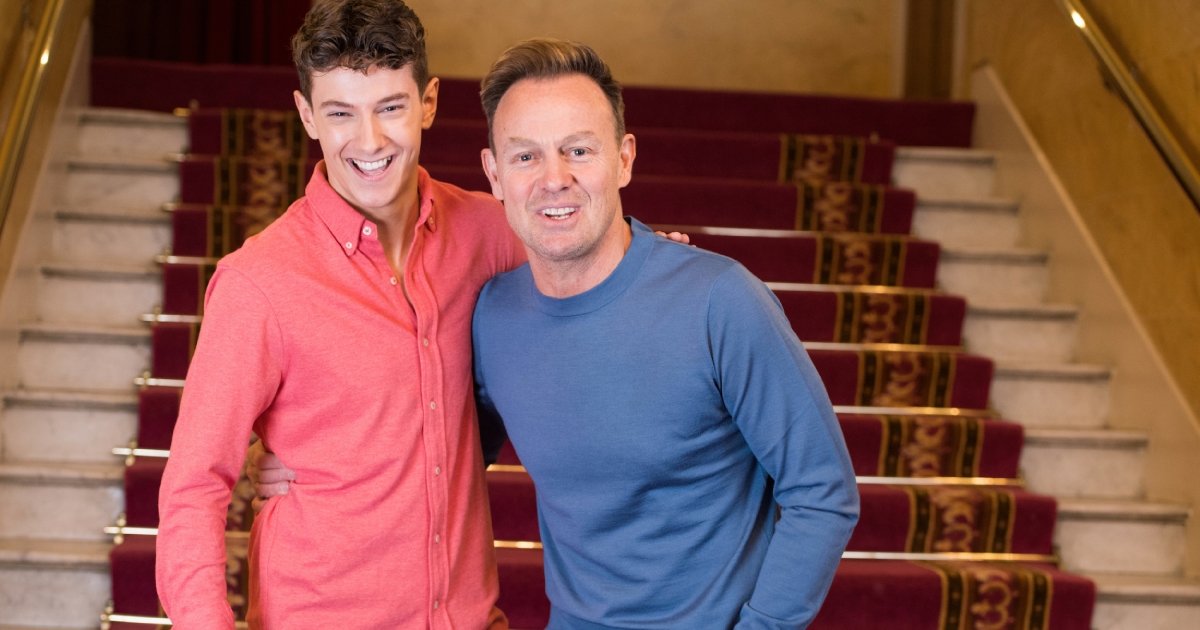 Michael Harrison and the Really Useful Group have announced that Jac Yarrow will take the lead role in the new production of Joseph and the Amazing Technicolor Dreamcoat at the world famous London Palladium.

Jac – who will be making his professional stage debut in the iconic role – will star alongside Jason Donovan and Sheridan Smith, who have previously been announced as Pharaoh and The Narrator respectively.

Joseph is one of stage’s most sought after roles, and Jac will be following the footsteps of a line of stars who have previously played the title character, including Jason himself.

Jac created a sensation at the beginning of the year when he starred in the production of Disney’s Newsies at the Arts Educational School. Jac, who is 21 and from Cardiff, took the role of Jack Kelly and gave a breath-taking performance, marking himself out as an outstanding talent in the new generation of theatre stars and creating huge excitement in anticipation of embarking upon a professional stage career

Jac commented: “I can’t quite believe it. Here I am, 21 years old, still at Drama School and come June I’ll be standing centre stage at the prestigious London Palladium, singing the iconic music and lyrics of Andrew Lloyd Webber and Tim Rice. My dream came true.”