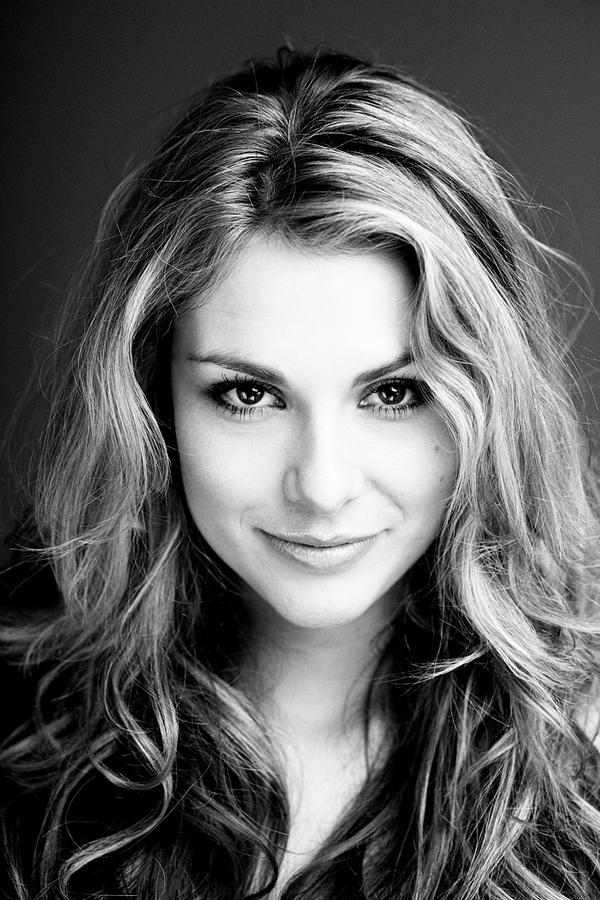 Many musical theatre fans will remember Siobhan Dillon as the talented young lady who came third in the popular talent show How Do You Solve a Problem Like Maria? in 2006.

Siobhan has been interested in singing and acting from a very young age but was studying Fashion Design and Development at the University of the Arts London when she auditioned for the show. Her success in HDYSAPLM changed her career path and she has since appeared in several musicals including Grease and Can’t Smile Without You. Siobhan has not forgotten about her interest in fashion though!

Siobhan has been playing Vivienne Kensington in Legally Blonde at the Savoy Theatre since August 2010 but will be leaving next month – so I suggest you go and see the musical very soon as you really should not miss Siobhan’s brilliant performance as Warner’s new girlfriend and Elle’s rival!

Siobhan has kindly answered the following questions about her life and career despite her very busy schedule. Enjoy!

When did you first realise that you wanted to be a singer/an actress?
I first decided I wanted to sing when I was very young. About 8 actually. I had recently been to see Grease in London & couldn’t stop singing all the songs!

You have been interested in singing and theatre from an early age but then decided to study fashion. Why was that?
The reason I opted for fashion over performance was quite simply because I decided that my acting and dancing just weren’t good enough to audition for drama schools! I had almost always just taken it for granted that I would be a singer but when it actually came down to it – I just didn’t think I had what they would be looking for!

Do you have any role models?
Role models for me have always been my mum and my nana for their values and general womanly ways… And a little unusual to say I guess but I am A Daddy’s girl and the way he has built so much from very little with such determination, intelligence and perseverance.

You finished third in the talent show “How Do You Solve a Problem Like Maria?” What an achievement! This must have been extremely stressful. Please tell us about your time on the show.
My time on HDYSAPLM was nothing but awesome! I thoroughly enjoyed it and it was a wonderful opportunity. Everything about where and who I am now is because of that show!

In 2010, you played Sandy in Grease who you had understudied three years before. Was that a dream role for you?
I did really enjoy playing Sandy… I suppose you could say it is a dream role. My first song I ever sung in public was from Grease– I was almost 8! It definitely was a favourite show of mine.

You are currently playing Vivienne Kensington in Legally Blonde. For much of the show, you are a bit of a ‘baddy’ really. What’s it like to be playing that kind of role?
I love playing Vivienne. I guess you could say she’s a baddy!!! I do enjoy it! I’m not sure what that says about me as a person though!

What does Vivienne, who is such a smart young lady, see in Warner?
I’m not even sure what she sees in Warner half of the time!! It’s almost an arranged marriage sort of thing with their families…! I suppose if he wasn’t a “Huntington” she wouldn’t be interested!

What’s your favourite LB song? My fave LB song is Gay or European!

What other roles would you love to play (in any musical/play)?
I’ve always said I’d love to play Glinda in Wicked but as time goes by I’m feeling more and more of a pull towards parts like Elphaba!

Who would you really like to work with? I’d love to work with Idina Menzel! I’m not sure what she’s like as a person but to share the stage with her would be a dream!

I read somewhere that you went to the States to write and record your first album. What kind of material will be on it and when will it be released?
I’m actually starting from scratch with the album. You can’t rush these things!! I was creating something that just didn’t feel right so I put a stop to it and will continue writing until the songs I’m writing and singing resonate with me again!

You are leaving LB in October. What’s next for you?
Next up will be Ex – a new play with songs at the Soho Theatre. Just a few weeks’ performance. Cannot wait as it’ll be great to perform in an intimate theatre and on a brand new script! Very excited!

What are your long-term ambitions – on the stage or off it?
Long term ambitions…? Where do I start?! I would like to sing, act on screen, have a fashion label & finally a family!!!

What do you like to do when you’re not working?
When I’m not working I love going to the gym, eating good food – lots of food…! Designing, writing, song writing… And when I have evenings off I love going into the city & people watching!!!

And anything else you might like to add, maybe a message to your fans?
I’d also like to take this opportunity if I can to say thank you to everyone who has supported me and my endeavours since the Maria Show… All the gorgeous gifts, kind messages and lovely tweets… It doesn’t go unnoticed. Thanks guys xxxxxx

Thank you very much for taking time out to answer these questions. All the best for your future projects! 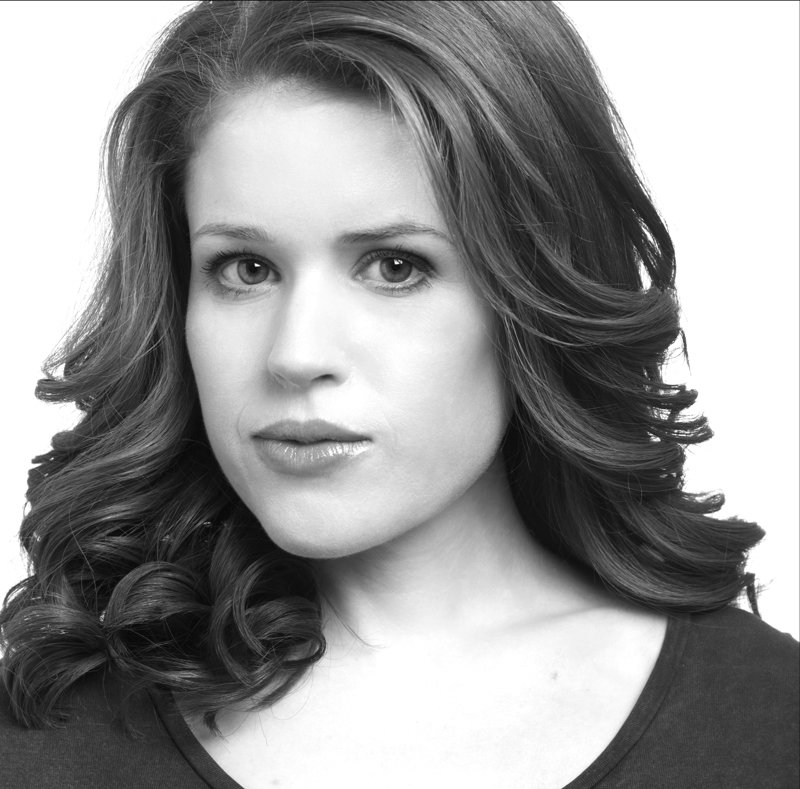 Born in Epping, Essex in 1977, Joanna is an established British actress, having made her London West End debut at the age of 13 she has worked on national theatrical tours, appeared in many regional theatres and also toured Europe as a soloist singer. She has also starred as the leading actress in film and…