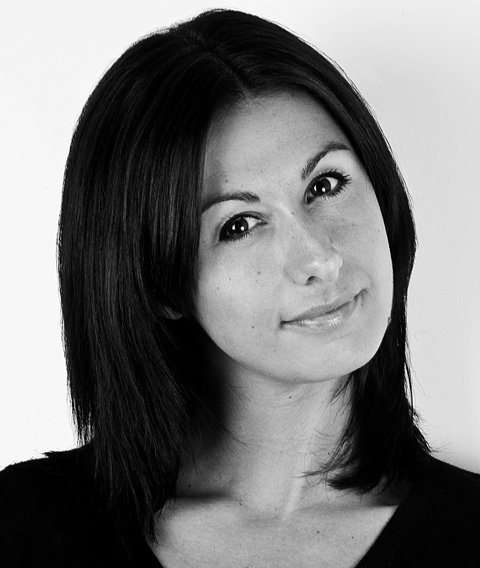 Born in Blackpool, it isn’t surprising that Hayley’s career has blossomed in the field of entertainment. Her stage career has included numerous West End and national tours, and of course starring in pantomimes across the country.

She has also appeared in front of millions of 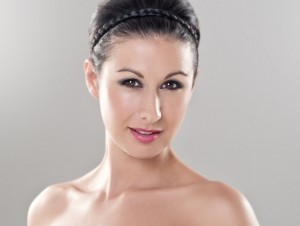 viewers on national television including, playing Zoe in Waterloo Road, Calista in Shameless, The Royal Today, Where the Heart is, The Royal, and of course Delilah Dingle in the very popular Emmerdale.

Hayley was the winner of Dancing on Ice 2010, performing the Bolero to a TV audience of over ten million people. She has also won Soapstar Superchef, appeared on Celebrity Stars in their Eyes as Lulu, and also impressed Soapstar Superstar judge Michael Ball so much, that he asked her to join him on his concert tour.

Hayley recently took some time out of her very busy schedule to answer a few questions about herself and her career.

Born in Blackpool, what was it like growing up in such an entertainment rich seaside resort?
It was amazing, I spent so much of my childhood on the beach and the Funfair. I’m now amazing at arcade games thanks to growing up in ‘Blackers’!

Where did you go to singing and dance classes in Blackpool and what was it that inspired you the most from that time?
At the age of 2 my mum took me to ‘baby ballet’ at Babs Dawson, and then a few years later I went to Phyllis Davies Dance School.

You trained at Phil Winston’s Theatreworks in Blackpool and Laine Theatre Arts, Surrey, what are your favourite memories of that time?
Phil’s was a turning point for me.  I went there at 11 and everyone was so good. I had a lot of work to do, and that’s when I really realised I wanted to do this all the time, I lived and breathed it. And Laines was a learning curve! I was a great school where you had to fight to get noticed. Luckily my singing teachers Maureen and Gwynn did see something in me and helped me a lot.

What was your first professional role as an actress?
I was understudy to the 3 female leads in the musical Fame. I was on most nights as a different part and I loved it.

You have appeared on the stage, television, film and radio, what is it that you enjoy most with each of these?
Stage is so unpredictable because every night is different and you can’t go back if you make a mistake! TV is my favourite. I love reading and learning scripts and being different characters.

You have performed in Spamalot, The Rocky Horror Show, Mamma Mia and Grease. What has been the highlight of your stage career to date?
I have loved every show I have done but Chorus Line at the Crucible in Sheffield was a turning point for me, as that show propelled me into TV.

What was it like when you made you West End debut?
It was amazing. I was 19 and so proud of myself, seeing my picture on the Fame poster as I came up the tube station escalator was crazy!

You have toured the UK with various stage productions, what do you like most and least about touring and which role have you enjoyed the most?
I love touring but as I have got older I have wanted to do it less! I guess I have spent many years living out of a suitcase and now I’m in my 30’s I want a bit more security, but you go where the work takes you I guess. I liked playing The Lady of the Lake in Spamalot on tour, and also Trish in Boogie Nights.

You have appeared in several television roles, which one have you enjoyed the most?
Delilah Dingle was my first major TV role and I loved it… that character will stay with me forever! I loved being a dingle. 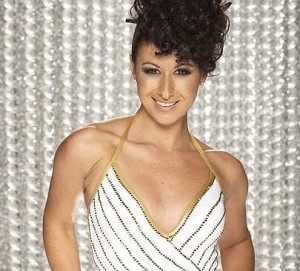 Winner of Dancing on Ice in 2010, winner of Soapstar Superchef, as well as appearing on other celebrity based shows; what do you enjoy about this type of entertainment?
I like shows that give me a challenge, whether it be skating, singing, or cooking. Give me a task and I will put my heart and soul into it.

You sang with Michael Ball on tour, who would you most like to sing a duet with apart from Michael?
I was recently asked to sing with my friend Alfie Boe in one of his concerts but I’m afraid it clashes with my Panto. But I’m still hoping we can sing together at some point. He’s amazing.

At the end of this year (December to January) you will be returning to the Norwich Theatre Royal to appear in the pantomime Sleeping Beauty. Why do you think the British public love pantomimes so much?
It’s just full of fun and happiness.

You are a fan of pantomimes, which is your favourite?
My favourite part has been Peter Pan. It is such as great part and I loved the flying.

With a very large fan base, how do you make sure that you keep in touch with them?
Twitter has helped with that. I try to answer everyone when I can. I have extremely loyal fans and I’m very lucky.

How do you feel when you family come and watch a live show?
It makes me more nervous! I always want to do them proud.

When you are not working, what is a perfect day for you?
Shopping, seeing friends, cocktails, good food and a jazz bar. I love live music and singing.

How would you describe yourself to others?
Friendly, trusting, positive and loving

What advice would you give to any young person thinking about a career as an actor?
Go for it, but know it’s not an easy profession to be in and you spend a lot of time out of work. You have to have a thick skin and be able to take rejection, but once you get there it feels incredible. I love my job so much.

Is there anything that you would like to say to your fans?
Thank you, from the bottom of my heart.

Thank you Hayley, and best wishes for the future!

The team behind the mighty Faulty Towers Dining Experience is branching out into weddings. Or, more precisely, a wedding reception – the wedding itself has already happened. Kate and Will, desperate to keep the affair as low-key as possible, opted for a discreet registry office ceremony; however, they reckoned without the force of nature that…