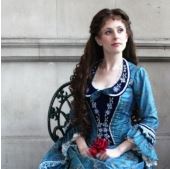 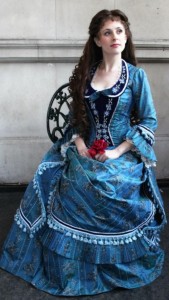 Valentine’s Day is a time to embrace love, in all its forms. Forget the commercialism of it, Valentine’s is an opportunity to indulge in romance and give yourself over to love for one day. People celebrate it in many different ways, including paying a visit to the West End where there is a wide selection of wonderful shows to see. Variety is the name of the game here, but it’s romance most people come looking for on Valentine’s Day… so which musical to see? For me, it would have to be The Phantom of the Opera. Abduction, blackmail and murder aside, the musical epitomises all that Valentines represents. It is passionate and sensual with a love story at its centre which has kept theatre-goers enthralled for over twenty-five years now. Keeping the story alive in its 27th year are the current company at Her Majesty’s Theatre, led by Geronimo Rauch as the iconic character of The Phantom. The cast is comprised of a multitude of talented performers from top to bottom though, including the performer who has been chosen as the featured ensemble member for this week’s edition of In Profile. We’ve had Ashleigh Gray, Ashley J. Russell and Ashley Day, and now we have Ashleigh Fleming.

Ashleigh Fleming is a bright and promising talent who started her journey to the West End at the tender age of ten. It was at this young age and living thousands of miles away in Australia that she began her training in classical singing and piano, before going on to attend the University of New South Wales in Sydney, Australia. She graduated from there in 2005 after completing a Bachelor of Music (Voice) and also gained her Associate Diploma in Voice (AMUS).

Since 1995, she has appeared in numerous musical theatre productions, including two shows with the theatre company Working Light Productions in which she had an ensemble role in Jesus Christ Superstar and also played Debbie Fox in Back to the 80’s. She also worked with Gosford Musical Society, performing ensemble roles in Joseph and the Technicolor Dreamcoat and Evita, taking the prominent role of Louisa in The Sound of Music and also starring as Dorothy in The Wizard of Oz.

In 2005 however, she was awarded a scholarship to study at the Lasalle College of the Arts in Singapore. During her time there, she appeared in productions of Two Gentlemen of Verona (Ensemble), Once on this Island (Ensemble), The Laramie Project (Multiple Roles), Oh! What a Lovely War (Multiple Roles), Dreams in an Empty City (Karen), Working (Delores Dante), Into the Woods (Rapunzel) and Urinetown (Hope Cladwell).She left having achieved a Bachelor of Arts (1st Class Hons) in Musical Theatre, and following her showcase, was offered work at Disneyland Hong Kong. She spent the next year performing as a featured vocalist in the stage show The Golden Mickeys, appearing as Beauty and the Beast’s Belle.

In 2009, she made the life-changing decision to relocate to the UK. It’s a move which would seem to have been worthwhile, as she continues to go from strength to strength in her career here. Her first role after arriving in London was playing Det. Goldie Locks in Nursery Crimes: The Musical, which ran at the Kings Head Theatre from October to November. She has since performed at the Theatre Royal Drury Lane’s Grand Saloon as part of the featured ensemble in Don’t Cry Butterfly (March 2010) and embarked on her first UK Tour when she joined the touring company of The Sound of Music in the role of Sister Sophia.

She also features on the album of It’s Just the Beginning: The Best of Charles Miller and Kevin Hammonds as a soloist on the track ‘Bless this House’.

She made her West End debut when she was cast in Andrew Lloyd Webber’s classic musical The Phantom of the Opera at Her Majesty’s Theatre. She can currently be found there as a member of the ensemble, where she most notably appears on stage as Princess in Hannibal. In addition to her ensemble role, she also understudies the principal role of Christine Daae and has played her in excess of forty times. She can next be seen in the starring role later this month, performing on 17th and 21st February 2014. She also has several dates throughout April.

Ashleigh Fleming has proven herself a wonderful addition to the London theatre scene and one can only hope that this talented young soprano will be a familiar face in the West End for many years to come. 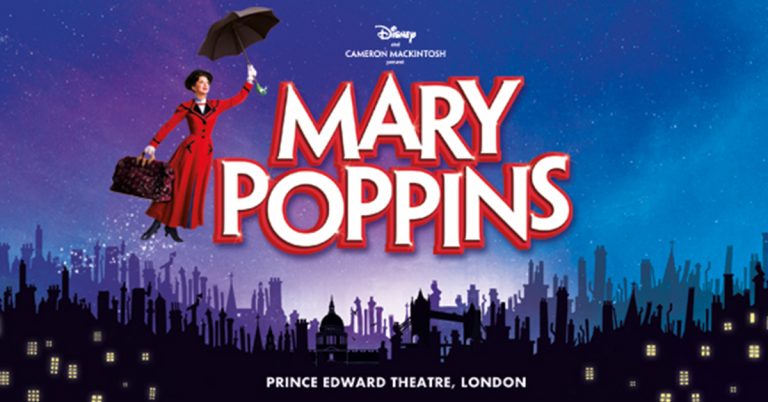