The new film-adaption of Les Miserables finally hit UK cinemas yesterday after months of waiting by impatient theatre fans. I’m working all through the weekend so haven’t been able to see it as of yet, but my mother, a fellow theatre lover who booked her seats for the first showing weeks ago, had great joy in texting me the moment she came out to tell me how fantastic it was. She said the cast were brilliant and the performances so moving and emotional that tissues are a must as you will cry. The new song written for the film, ‘Suddenly’ also got the thumb of approval from her. Her description of a spellbound cinema audience where nobody talked or rustled sweet bags or got up to use the toilet summed up just what a powerful piece of cinematic magic we might have here. Oscar talk surrounds every aspect of the film, including a ‘Best Actor’ nomination for Hugh Jackman as Jean Valjean and ‘Best Supporting Actress’ for Anne Hathaway, whose delivers an incredibly raw and heart-breaking rendition of ‘I Dreamed A Dream’.

Let us not forget the cast of the West End musical in the Les Mis film hoopla. The reason that this film was even made in the first place is because the musical is now a global phenomenon which, in our West End, can still play to a sold-out house twenty five years after making its debut. I’ve seen the show on multiple occasions and have never left feeling like I’ve wasted my money. A big part of this can be attributed to the show itself of course, but also the wonderful cast who bring this iconic story to life night after night. So in a week where the name of Les Miserables is on everyone’s lips, it seemed the obvious choice to feature a member of the West End cast in today’s In Profile: this week, it is ensemble member Sarah Boulton who we feature.

Sarah Boulton is a professional trained musical theatre performer who graduated from the Mountview Academy of Theatre Arts in 2004 with a BA Hons. in Performing Arts. She had already made an impressive start to her list of theatre credits before beginning training at the school however. She had previously played the role of ‘Cecile’ in Dangerous Liaisons for the Brigstowe Theatre Company, spent a summer season with Manhattan Big Band in Torquay and performed at the Bristol Hippodrome in productions of Scrooge and Joseph and the Amazing Technicolor Dreamcoat.

After completing her training at Mountview, Boulton went straight into her first job at the New Theatre in Cardiff, where she played ‘Belle’ in their production of Only The Brave. She followed her professional debut with a turn as ‘Kathy Seldon’ in Singin’ in the Rain (Aberystwyth Arts Centre) and then appeared at the English Theatre of Frankfurt in Cabaret, playing the leading role of ‘Sally Bowles’.

Other theatre credits include The Wiz (Upstairs at The Gatehouse) and playing the principal role of ‘Phantom’ in the West End production of The Rocky Horror Picture Show, first at the Playhouse Theatre and then at the Comedy Theatre. She also travelled with the show during its UK tour. She then went on to join the company of Marianne Dreams at the Almeida Theatre, playing at certain performances as the alternate ‘Marianne’.

She was also involved in Eurobeat – The Eurovision musical, a satirical musical based on the Eurovision Song Contest. She appeared in the show at the Novello Theatre as an ensemble member, representing Iceland, Hungary and Sweden.

Boulton returned to the West End in June 2011 to perform in longest-running musical Les Miserables. She performs in the ensemble and plays the role of ‘Whore’, but is also 2nd cover to the principal role of ‘Fantine’. There is probably no better time to be in Les Miserables; with the release of the film, I suspect many new converts will go running to the West End to see the show that started it all. Whether you are one of these new converts or a long-time lover of theatre and Les Mis (the two go hand-in-hand really don’t they?), it always guarantees to be an unforgettable experience, enriched by the talents of the cast members.

Sarah Boulton is certainly one such talented cast member, and if you happen to be at a show where she is on as ‘Fantine’, then you’re sure to be in for a treat. An exceptional performer with a voice that is heaven-sent, Sarah Boulton is a sensational addition to the West End and audiences will hopefully have the pleasure of seeing her on its stages for many years to come. 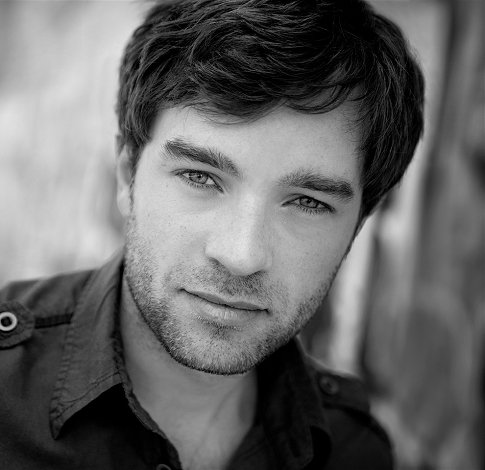 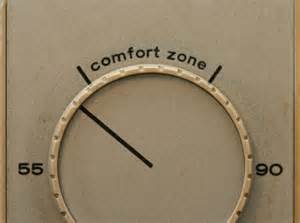 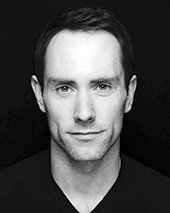