Ask any musical theatre fan what their favourite musical is and Les Miserables is guaranteed to be a top answer among many of them, and no wonder – it is the West End’s longest-running musical for a very good reason. Since it first opened at the Barbican in 1985 it has taken the world by storm, having been produced in forty-two countries, spawned numerous touring productions and concert performances (including the 25th anniversary celebrations at the O2 Arena in 2010) and now set to make its big-screen debut in the Les Mis film adaption this Christmas, starring Hollywood actors Hugh Jackman, Russell Crowe and Anne Hathaway. My daughter is one of those who adores the musical and when I asked her which show she wanted to see for her birthday last year, Les Mis was the immediate choice. It’s looking to become an annual tradition as her 8th birthday is rolling around in just a few weeks time and I am being besieged by requests to take her again. The last time we went, it was the likes of Jonathan Williams, Hadley Fraser, Caroline Sheen and Lisa-Anne Wood who sent her starry-eyed; now there is a whole new cast ready to dazzle and delight her. Amongst the new principal additions of Geronimo Rauch, Tam Mutu, Sierra Boggess and so forth, there are also a number of new ensemble members in 17th Century France – including this week’s featured In Profile member Gemma O’Duffy.

O’Duffy trained at the Mountview Academy of Theatre Arts, which has produced such West End talents as Oliver Thornton (Priscilla: Queen of the Desert), Alice Fearn (Shrek), Craig Mather (Les Mis), Niall Sheehy (Wicked) and Emily Tierney (The Wizard of Oz), to name but a few. She graduated from the 3-year Musical Theatre course in 2005, having played ‘Petra’ in A Little Night Music and acted as Dance Captain in The Wiz during her time there. Since then, she has gone on to perform in a rich variety of West End productions.

She made her West End debut straight after graduating as part of the ensemble cast of the Queen musical We Will Rock You. She also understudied the lead role of ‘Scaramouche’ and is one of the youngest cast members ever to cover and play the role. After a year at the Dominion Theatre, she went in for the 2006 BBC Radio 2 Voice of Musical Theatre competition and made it to the finals, although it was Aimie Atkinson who emerged the overall winner.

Nest up for O’Duffy was the role of ‘Rusty’ in Footloose, as part of both the West End and touring production. She also performed on BBC television with the rest of the cast for Children in Need in 2007. A number of concert performances followed, with O’Duffy featured as a soloist in the Broadway Bonanza with the Halle Orchestra and That’s Show Business, and as a vocalist for The Music of Bond and The Music of Andrew Lloyd Webber in 2008. The following year, she joined the original London production of Spring Awakening as a Swing and Dance Captain at the Lyric Hammersmith, which subsequently moved to the Novello Theatre before closing in May 2009, but not before earning itself four Laurence Olivier Awards.

O’Duffy then went on to play ‘Irene McNally’ in The Piper at the Savoy Theatre before going back on tour. She was part of the 25th anniversary international touring production of Les Miserables as a Swing, also performing in the celebrations at the O2 Arena and at The Royal Variety Performance. Upon her return to the West End, O’Duffy joined the cast of Priscilla: Queen of the Desert at the Palace Theatre as one of the ‘Diva’s’, and now, she is back for another adventure with Les Miserables, this time in the ensemble of the West End production at the Queens Theatre, where she plays a ‘Factory Girl’.

In addition to her onstage work in the West End, O’Duffy is also a vocal coach.

Gemma O’Duffy has already accrued an impressive range of West End theatre credits and has proven on many an occasion that she is a shining star in the making. For now, her star shines in 17th Century France, but she is going to light up the sky for many more years to come. 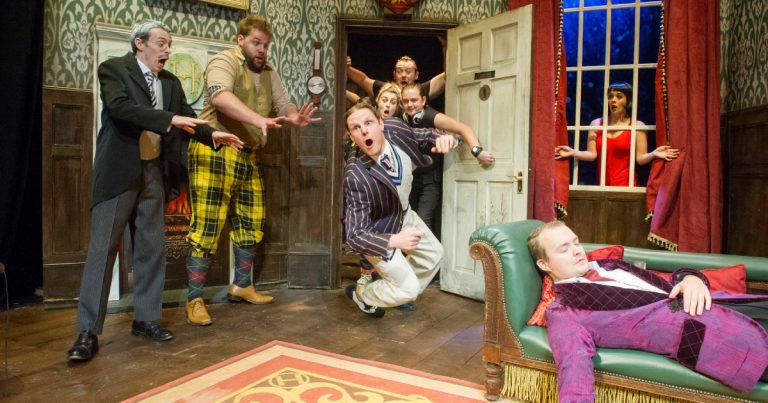 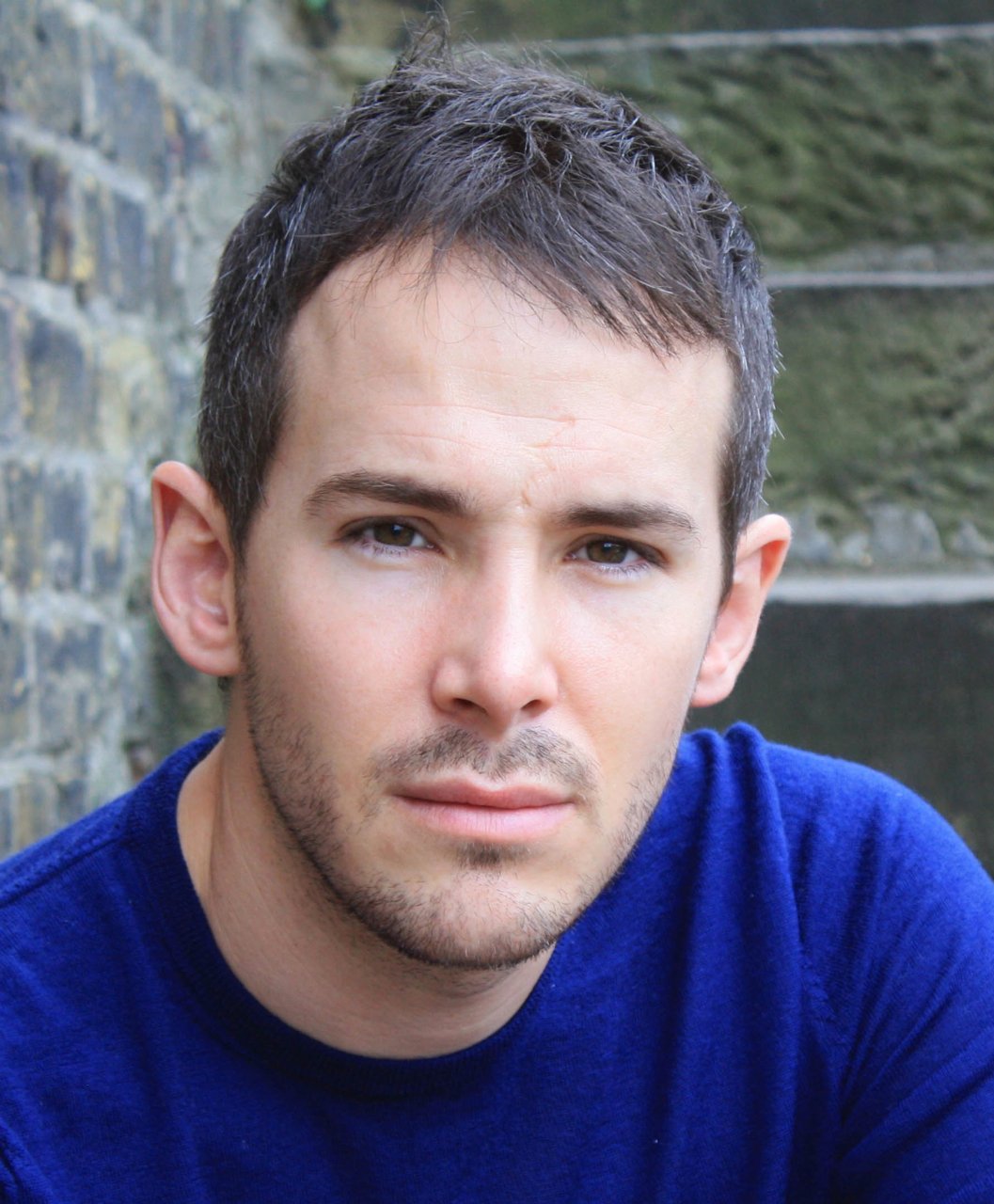 Actor Paul Keating first appeared on a West End stage when he was only 12 years old – as young ‘Gavroche’ in Les Miserables – and has since starred in numerous West End plays and musicals. He has been nominated for an Olivier Award twice so far: in 1997, for Best Actor in a Musical…