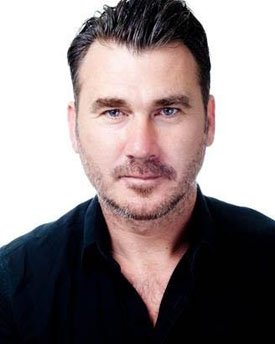 On announcing he was to bring to an end his role as practice manager Howard Bellamy in BBC One’s Doctors, there was prompt speculation as to what would be next for IAN KELSEY, who, having hardly been off our screens for more than two decades, has become one of TV’s most loved and prolific leading men.

Ian leaves his starring role in a closely guarded story line this November to play Andy Dufresne, a banker who having been handed a double life sentence for the brutal murder of his wife and her lover, finds himself incarcerated in the notorious Shawshank penitentiary.

Ian’s other major TV roles have included four years in BBC One’s Casualty playing Patrick Spiller, three years as Dave Glover in Emmerdale, two years as Matt Brewer in Down To Earth, six years as DI Richard Mayne in Blue Murder and in the final series of Where The Heart Is as Jack Clayton. His remarkable list of credits have also seen him in Touching Evil, Murder in Mind and Hotel Babylon to name but a few. As a leading man in London’s West End, Ian’s stage credits include Billy Flynn in Chicago and Danny Zuko in Grease.

Joining Ian is television’s PATRICK ROBINSON, whose impressive TV career has also spanned more than two decades. Patrick is best known for his role as staff nurse-turned-consultant Martin ‘Ash’ Ashford in BBC’s Casualty, a role which he first played from 1990 to 1996, before he returned for a guest appearance in a two-part special in 1998. He then reprised his role in 2013 for a year.

Unflinching in his protests of innocence, Andy strikes up an unlikely friendship with the prison fixer Red, played by Robinson, and things take a slight turn for the better. However, when Warden Stammas decides to bully Andy into subservience and exploit his talents for accountancy, a desperate plan is quietly hatched…

Presented by Bill Kenwright, this new production will be directed by award-winning Broadway director David Esbjornson, adapted by Owen O’Neill and Dave Johns, with design by Gary McCann and lighting by Chris Davey. 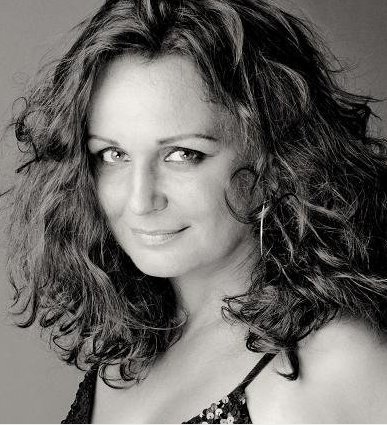