We always say that a true friendship can survive anything, but is that true? Friendships are often tested, sometimes to breaking point. In Flora Wilson Brown’s I Know I Know I Know at the Southwark Playhouse a serious friendship is put through the harshest of challenges.

Max (Ethan Moorhouse) and Hannah (Martha Watson Allpress) are driving to a wedding. They are old Uni friends whose friendship has continued long after graduation. Max is a highly successful, though becomingly modest, musician/singer and Hannah has a not too successful career in journalism. Alice (Hannah Khalique-Brown) is a young girl with issues and deep-seated mental health problems. And she has a story to tell. Her story. Of being approached and groomed by an older, now highly successful musician/singer. And she is ready to tell it.

We often see shows which have an element of a play within a play, and I Know I Know I Know does have that. Alice records her story as a monologue while Max and Hannah are in a car driving to Bristol. Now there is a bit of a mucking about with time here. Alice’s monologue is taking place before the other two’s drive, so while they are played out to the audience in an overlapping way, as far as the actual narrative is concerned, they are occurring at different times. It took me a while to realise this and, in some ways, changed my feelings for the story. However, while there were occasions where the dialogue between the two ‘groups’ overlapped and it was difficult to make out some of the words, seeing the major dichotomy between the pretty happy go lucky Hannah & Max and the anguish of Alice really worked as a device.

The story itself is quite fascinating, and I don’t think I’ve given anything away above but there were a few points where – and here I can only praise Moorhouse’s interpretation of Max – I did wonder if Alice was living some sort of stalker fan fantasy as Max suggested or whether her claims were true. However, there was something so compelling and real in Khalique-Brown’s tortured performance as Alice that brought me back. Alice was not some little girl living a fantasy, she was a deeply wounded individual whose anguish and strife was written deep in the actor’s face and body. Interestingly, the biggest transformation for me was Hannah, a character who started out a little irritating but whose journey was probably the longest and, in some ways, most traumatic and boy, did Allpress take us with Hannah in style. Her reaction and horror at the end really came as not so much knowing things but having a person having the shades removed from their eyes.

I will admit to having some issues with Harry Tennison’s direction. I’m sure that a lot of thought had gone into how Max and Hannah move but for me, it felt wrong that the two characters in a car, moved around the stage so much. Personally, I would have had them sit in a normal driving position with their upper bodies and heads moving to their conversations, but I’m not a director.

All told, I Know I Know I Know is an interesting, if at times, unsettling play to watch. Hopefully, I have not given too much away as this is a play where you need to be sitting there soaking it all and losing yourself in the beautifully written and performed narrative. By the end, I’m not sure how I felt. It didn’t go how I thought it would but the ending itself made sense, if in a slightly depressing way for me. This show is the first production from new DONOTALIGHT, a new company who describe themselves as being grounded in formal inventiveness and telling political stories through a personal lens and boy have they set the bar high for their next production.

What would you do if the whole world was singing along to a song about the worst night of your life?

Hannah and Max are driving to a wedding. When they get out of the car, they’re never going to speak again. 50 miles away, Alice is talking to a journalist. When the article goes to print, her life is going to change completely.

A play about who we believe, who we brush under the carpet, and what happens when they claw their way out.

“It draws you in and spits you out the other end, a bit battered and devastated.” Noises Off on TANYA

“Wit, flair, and devastating honesty… a testament to the brilliance of Flora Wilson Brown’s script.” Noises Off on to the moors

DONOTALIGHT, IN ASSOCIATION WITH HARLOW PLAYHOUSE TRUST, PRESENTS
I KNOW I KNOW I KNOW
BY FLORA WILSON BROWN
6 – 16 APR 2022
https://www.southwarkplayhouse.co.uk/ 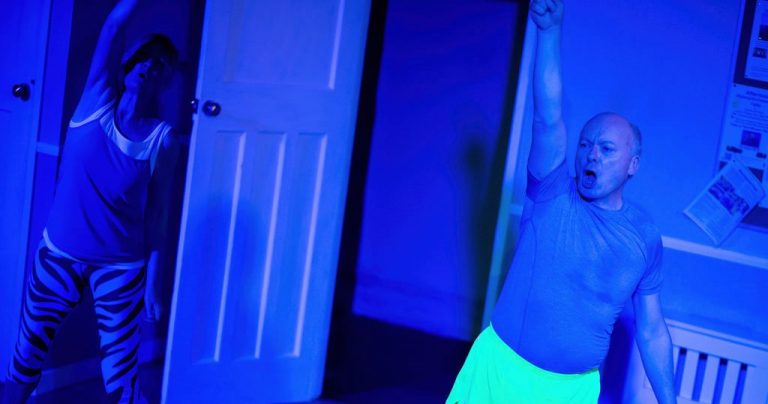 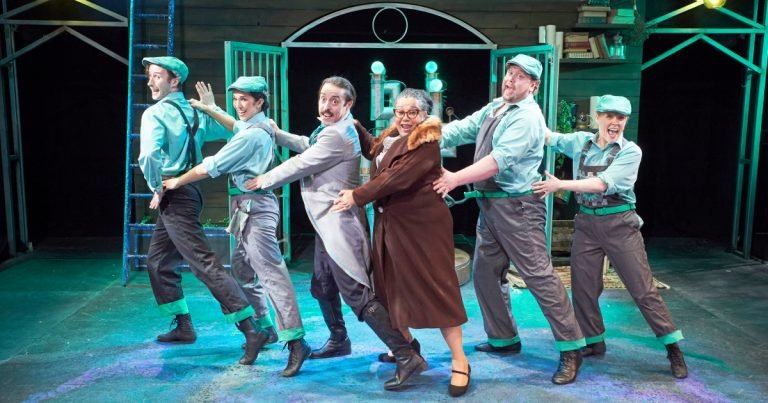 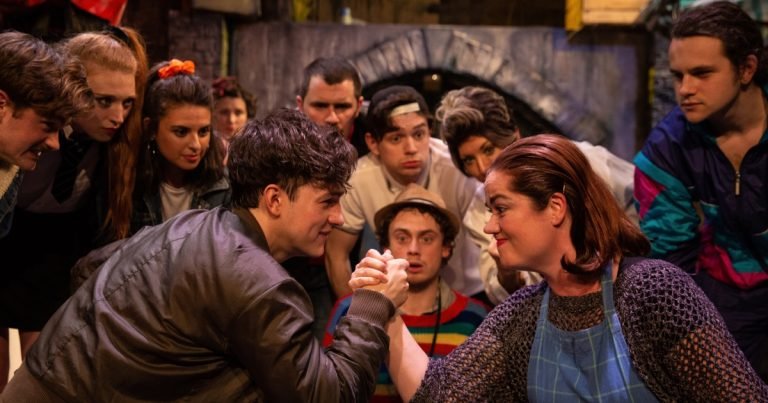