Stage Entertainment and Syco Entertainment have announced full casting for I CAN’T SING!, the new musical comedy from Harry Hill & Steve Brown which opens in the West End next Spring, this is ahead of a performance from the show on the televised showing of the Royal Variety performance to be shown on 9th December.

Together with Chenice and Max, the I CAN’T SING! wannabees include Katy Secombe as supermarket checkout chanteuse Brenda, Charlie Baker as The Hunchback and Shaun Smith and Rowen Hawkins as hyperactive Irish pop duo Alterboyz.

Harry Hill said: “I worked with a lot of our cast in the workshops for I Can’t Sing! and we have some brilliant new faces too. I’m thrilled with The Acting Company we have on board – and it’s a coup to have Nigel Harman as Simon. He was so funny in Shrek the Musical – not so much in Downton. With the wig and teeth he looks more like Simon, than Simon.”

Harry Hill presented Nigel Harman as Simon for the first time on the Royal Variety Performance, as the cast performed a medley of the songs Please Simon and the title number, I Can’t Sing!, on stage at the musical’s upcoming home, the London Palladium. The performance will be part of the annual broadcast on ITV1 on Monday 9th December from 7.30pm

Written by Harry Hill and Steve Brown, the new comedy features 19 original songs and goes behind the microphone and under the judges’ desk to reveal the (not necessarily accurate) story of heartache and laughter that keeps millions tuning in to the X Factor every week.

From composer Steve Brown, with book by Harry Hill (Three BAFTAs, seven British Comedy Awards and a Golden Rose of Montreux) and directed by double Olivier Award winner Sean Foley, I CAN’T SING! Promises a lid-lifting theatrical rollercoaster ride behind the scenes at the mother of all singing competitions. 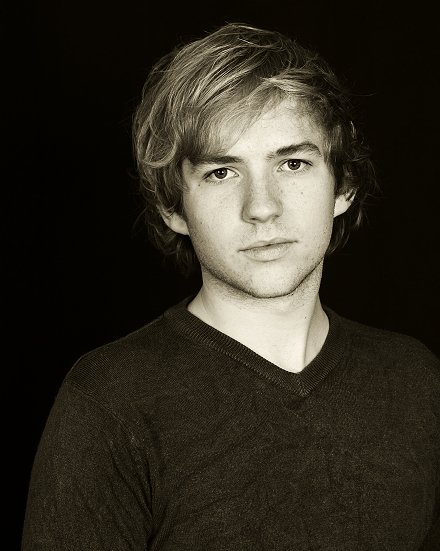