News from the official I Can’t Sing The X Factor Musical website and the statement as follows:

Stage Entertainment and Syco Entertainment, the producers of I Can’t Sing! at the London Palladium, have announced the closure of the production on Saturday 10th May 2014. The show received a series of rave reviews and standing ovations from thousands of theatre goers following its opening earlier this year.

Rebecca Quigley, CEO of Stage Entertainment UK, said: “We are sad to be bringing I Can’t Sing! to a close but are immensely proud to have co-produced the show. The West End can be an unpredictable place as the closure of a number of high profile productions recently has shown. I Can’t Sing! has had audiences on their feet night after night, four and five star reviews from the critics and an amazing company and creative team, but it seems that isn’t always enough.

To open any big musical, and particularly a brand new British musical comedy at the London Palladium, is no mean feat and hundreds of dedicated people have played a part in bringing this unique and wonderful show to the stage. I thank every one of those people and the audiences who have come to see the production.”

Nigel Hall, Syco Entertainment, said: “From the moment Harry Hill and Steve Brown told us their idea for I Can’t Sing we knew this was going to be a fun project. Alongside Stage Entertainment we’d like to thank the cast and crew who have worked so hard on this show. To everyone at Really Useful Theatres and the ever supportive staff at the London Palladium, and everyone involved in I Can’t Sing! I’d like to say a huge thanks and the very best of luck with their next venture.”

Ticket holders with seats booked for after Saturday May 10th should contact their original point of purchase.

I Can’t Sing! The X Factor Musical at the London Palladium 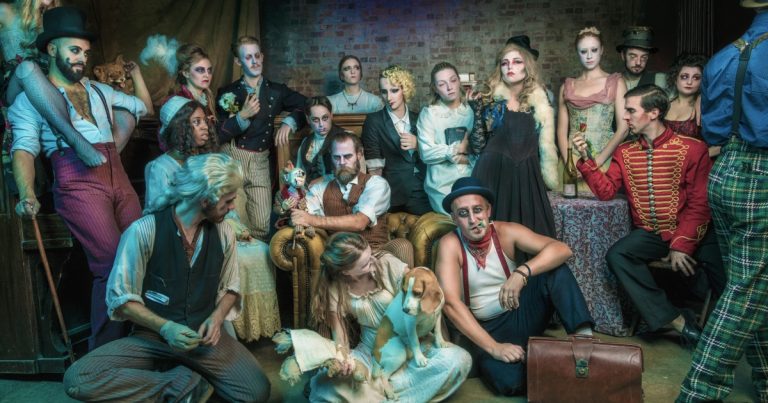 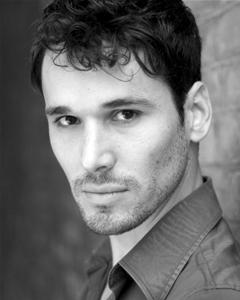 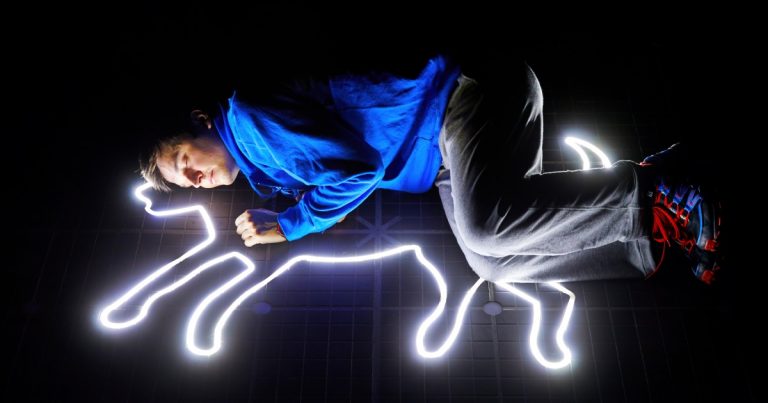 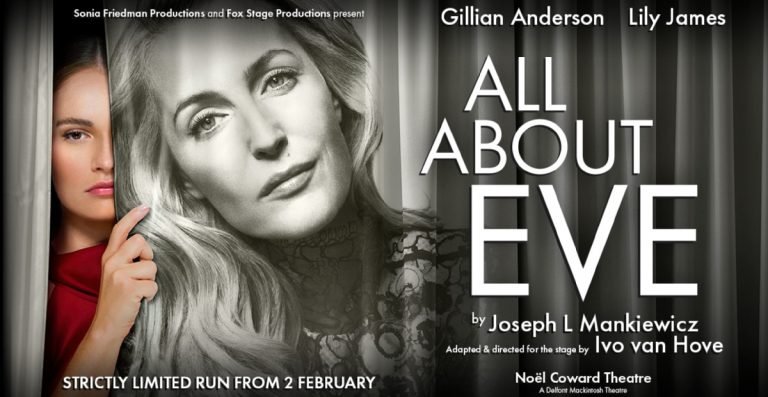 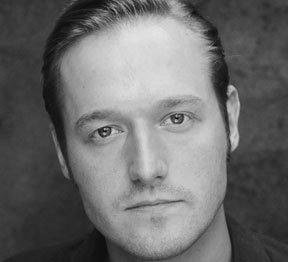 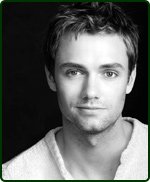