On Friday 21st March, the cast of I Can’t Sing The X Factor Musical, had a social media call at the London Palladium. Here are some photographs from the event, and a video including the title song uploaded last September.

On the surface it’s the story of one girl’s journey in search of triumph in the final round of the X-Factor. But the fun of I Can’t Sing! is all in the getting there.

The show’s bursting with Harry Hill’s trademark side-splitting silliness and matchless skills at taking the mick – so expect to see the X-Factor’s regular panellists getting mercilessly ribbed.

As well as hilarious songs there’s a veritable sideshow’s worth of barmy oddities on display, including a singing hunchback, a man on an iron lung and a talking dog. In short, it’s a West End musical like nothing Theatreland has ever played host to before.

Photographs taken by Bonnie Britain – copyright to www.lastminutetheatretickets.com
IF you wish to use any images you must link back to our website. Many thanks 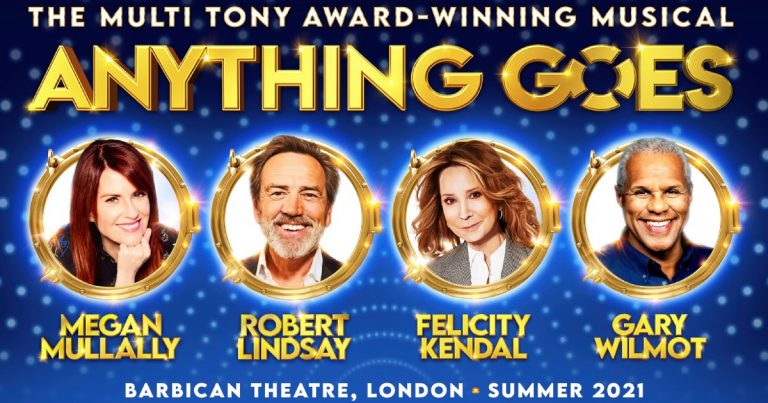 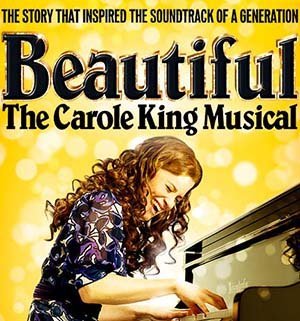